Feared Gangster Known as 'The Stabber' Finds Faith Through Fearless Chaplain: 'There Is Hope in Jesus Christ' 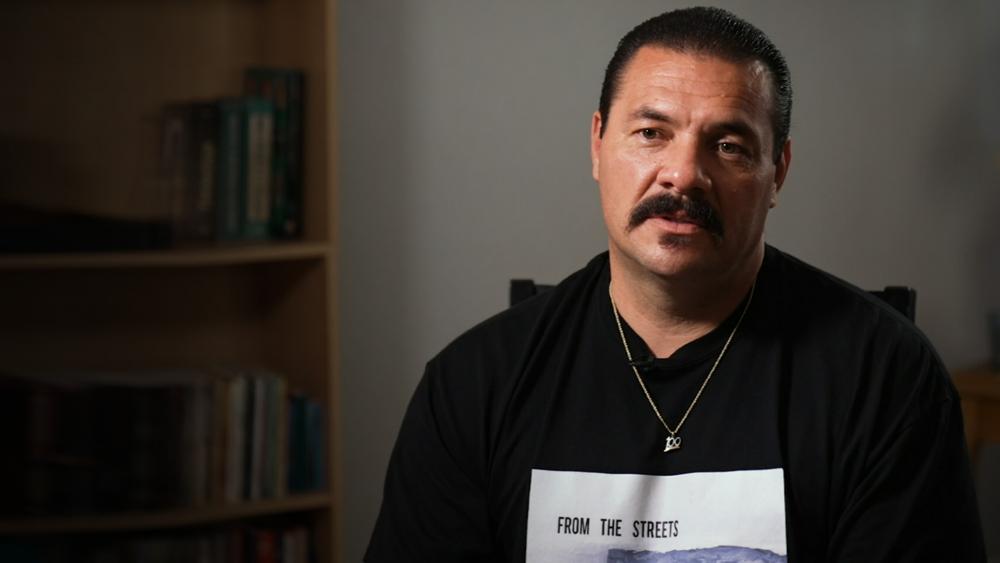 Isaiah Blancas wanted to be the most feared and violent gang member in his city. It didn't take long for his aspiration to become reality. Known as "the stabber", Isaiah wouldn't let anyone stand in his way until he met a female chaplain who wasn't afraid to get in his face.

His life on the streets began in El Paso, Texas, in 1991. It had been only a few weeks since Isaiah's father ran off with another woman, leaving his family behind.

"I loved my dad a lot. And to me, he was like my everything, and so when he left it broke me," said Isaiah. Soon, he was on the streets, kicked out by his mother to find his way alone in the gang-riddled projects. Isaiah was only 9.

"I was terrified. I had a lot of anger in me. I just didn't care no more and my heart turned cold," Isaiah recalls.

To survive, he slept wherever he could find shelter. He ate out of garbage cans. For a while, Isaiah avoided the gangs roaming the streets. One night, they caught him out alone, beat him with a bat, and dumped him off at a hospital, bruised and bloodied.

"That's when I made up in my mind, I'm going to be one of the most violent gang members El Paso has ever seen," Isaiah recalls. At the age of 14 Isaiah joined the gang that nearly killed him.

He had embraced the lifestyle rooted in violence, fighting, robbery, substance abuse, and the acceptance that came with it. "We were all like family. Even though there was treachery and, you know, even our own homeboys, our own friends would backstab us and stuff like that, we still considered each other family and we'd die for each other," Isaiah said.

The next five years would be a blur of crime and violence, as Isaiah became one of the gang's most vicious, members, earning him the nickname, "The Stabber." Isaiah said, "I became what I really yearned to be, which was a feared gang member, somebody that was really respected."

By 19, having served time for stabbing six people from another gang, Isaiah felt he was trapped in a world in which he would never escape. Isaiah recalls, "And my hope was gone. I had already accepted that I was going to die in prison or die in the streets."

Then, in 2001 he broke probation when he was arrested for breaking and entering. Right back in jail, it wasn't long before, again, Isaiah started unleashing his anger.

"And I ended up doing the same stuff I was always doing, you know, beating people up, breaking people's ribs, inciting fights, riots, a lot more horrible things than that, you know," said Isaiah. That earned him a year in solitary confinement. Allowed one hour a day outside, he'd spend the other 23 hours in his cell. The once tender nine-year-old turned into a hardened, angry, man, was alone again.

The only other time he could be out of his cell, was to attend religious services every two weeks. Isaiah jumped on the chance to get out of his cell, even though he didn't care what they had to say. "I didn't believe in God period. If there was a loving God, how could He let all this happen to Me?" Isaiah questioned.

What he found there was not what he expected. A female chaplain named Gina who'd also been forged in the fires of gang life. She addressed him as "Wedo" a street term for someone with a light complexion.

"I remember Gina coming right up to my face, like this close and yelling, screaming, she said, 'You're willing to die for it, what you believe in Wedo? Well, I'm willing to die too, but for God's gang.' I left that day just thinking, 'that lady's different,'" said Isaiah.

A few weeks later, an inmate overdosed in his cell. As the guards started moving his body out, Gina showed up. "She was hugging this guy, crying, praying for him and it really blew my mind because I'd never seen love like that. Genuine love for people like us, you know, for the broken, for the hurt, for the lost, for the wounded. I couldn't shake it," Isaiah recalls.

When Isaiah returned to solitary, his thoughts raced about the man he'd become; thoughts that left him with one question. "I was a horrible person, someone that didn't deserve grace, after all the wrong I had done. Could this God really use someone like me that is broken?" Isaiah questioned.

At the next service, Isaiah asked Gina the same question… "And she said, 'Yes, He will. He will use you for His glory. He came for people like you, for the worst of the worst.' And so, at that time I opened my hands out and I said if this God you're talking about loves me, then here I am, I'll give my life to Him. And I gave my life to God that day," Isaiah remembers.

Isaiah, The Stabber, was now Isaiah, a transformed, forgiven, child of God. As he grew in his faith, Isaiah was also able to forgive his parents. Now, over two decades later, he's married, has 4 children, and runs a ministry that helps those trapped in a cycle of destruction, addiction, and violence find a better life through faith in Jesus Christ.

Isaiah shares why his ministry is so important to him, saying, "I want them to know about how great my God is and that there is hope in Jesus Christ."

CLICK HERE to read Isaiah Blancas' personal memoir, From the Streets to The Throne. 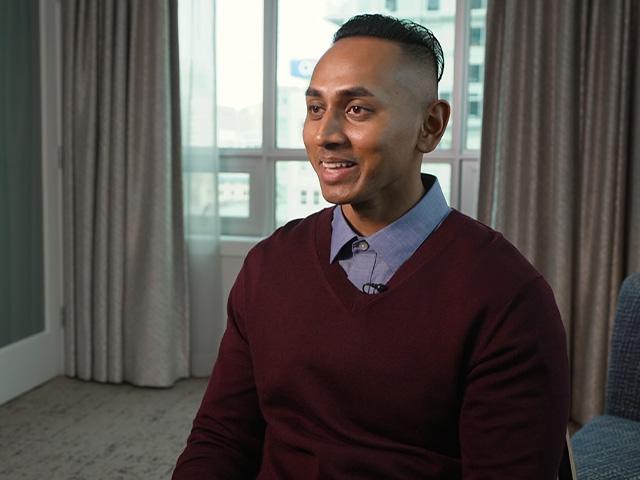 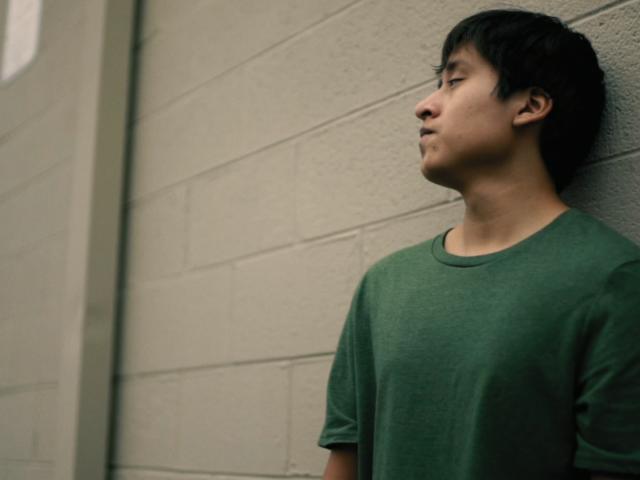