UK Mayoral Candidate Fired for Christian Beliefs: 'A Crushing Message to Anyone Who Believes in Christian Marriage' 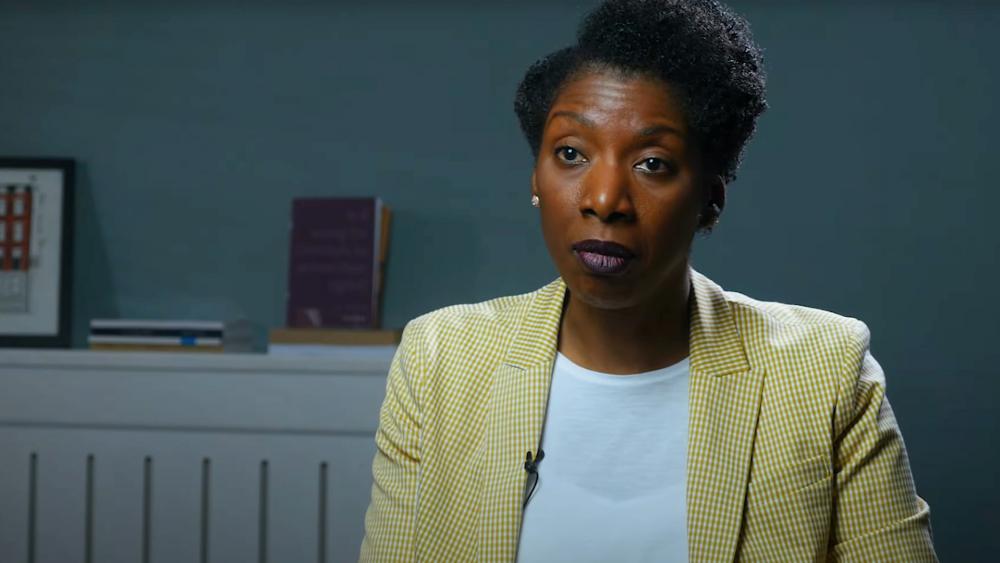 A Christian mayoral candidate in the U.K. has filed a lawsuit against her employer after she was fired for expressing her biblical beliefs on marriage.

Maureen Martin from the Lewisham area of London, who is also an ordained minister, included her stance on several topics, like marriage, earlier this year as part of her election campaign.

Attorneys with the Christian Legal Centre are now supporting Martin after her employer, LONDON & Quadrant Housing Trust (L&Q), fired her for allegedly spreading "hate speech" because her campaign leaflet supported the traditional, biblical definition of marriage.

Martin worked for L&Q as a housing manager for 13 years and had an outstanding employee record. She has also served as a member of a U.K. political party called the Christian People's Alliance (CPA) since 2015.

BREAKING: A Christian mayoral candidate for a London borough has launched legal action after being sacked by her employer for expressing Christian beliefs on marriage as part of an election manifesto.https://t.co/lH8IdNWB4b

"Yes, I do want to support traditional families. I want to support everything that is good for bringing up children and my statement reflects that," Martin explained. "I will cut through all the political correctness and state the truth that natural marriage between a man and woman is the foundational building blocks for a successful society and the safest place for raising children."

She added, "It wasn't hateful. It was not discriminatory, however, members of the LGBTQ community did not like what I said."

L&Q received several complaints after she posted the pamphlet and launched an investigation. Officials with the company also raised concerns about previous social media posts where Martin commented on transgender athletes and the rainbow pride flag.

Martin was suspended on May 4 and later terminated from her position with L&Q for gross misconduct.

In her dismissal letter, Martin was told that her views could be "perceived to be discriminatory, hurtful, and offensive views towards members of the LGBTQ+ community, non-traditional families, and abortion."

Andrea Williams, chief executive of the Christian Legal Centre, said Martin's case is likely to be the first of its kind.

"We have never seen a case like this which sends a crushing message to anyone who believes in Christian marriage and wishes to express those beliefs at work or in public office," said Williams.

Following Martin's dismissal, CPA said in a statement that "offense is part of a functioning society."

"This fine nation once stood on the pedestal of freedom of speech," the political party's statement reads. "However, this unparalleled action seems to be a way for the LGBT Cartel to dictate our thoughts and feelings. We simply can't have a nation that prosecutes citizens for speaking out against immoral behavior or for having a different opinion."

Martin says she will not apologize to those who are offended by her beliefs.

"Why would I apologize for my Christian values? It would be the same as Daniel deciding to obey the edict. I'll say it again because my right as a citizen of this nation for free speech and my religion being protected under the equality act," Martin explained.