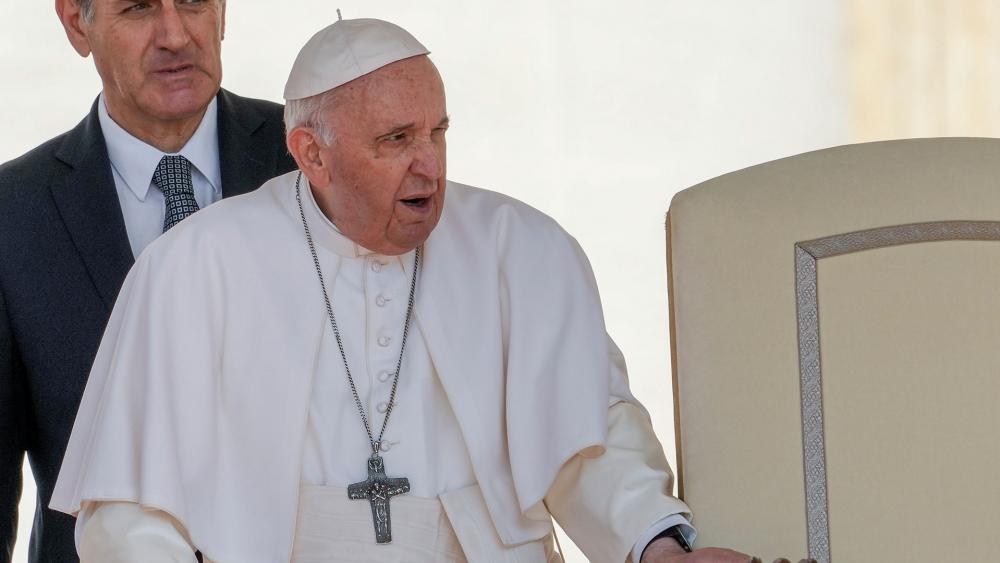 Catholics all over the world are closely watching some unusual activity at the Vatican as rumors persist that Pope Francis is preparing to resign.

Francis has sparked speculation among church watchers after postponing a trip to Africa and announcing an unusual meeting of cardinals set for later this summer, according to The Daily Mail.

The 85-year-old pontiff, the leader of the Roman Catholic Church with more than 1.2 billion followers, has been confined to a wheelchair due to nerve pain in his knee. He recently decided to delay trips scheduled for next month to the Democratic Republic of Congo and South Sudan.

According to Newsweek, the announcement of the meeting of the cardinals known as a "consistory" is unusual.

Robert Mickens, the editor of the English edition of La Croix, a Catholic daily newspaper, has stated: "It's very odd to have a consistory in August. There's no reason that he needs to call this event three months in advance and then go to L'Aquila in the middle of it."

The consistory will be held on Aug. 27 and will create 21 new cardinals. Sixteen of those cardinals will be under the age of 80 and will be eligible to elect Francis's successor when a future conclave is called, according to The Mail.

A "conclave" in the Roman Catholic Church is an assembly of cardinals to elect a new pope.

Francis, who formerly served as Argentine Cardinal Jorge Mario Bergoglio, was elected pope in 2013 following the resignation of Pope Benedict XVI due to health reasons.

The pope's appointment of 83 new cardinals has some Vatican watchers wondering if this move is to ensure that his reforms will "modernize" the church.

Francis recently complained that traditionalist Catholics, particularly in the United States, are "gagging" the church's modernizing reforms and insisted that there was no turning back.

Traditionalists have become some of Francis' fiercest critics, accusing him of heresy for his opening to divorced and civilly remarried Catholics, outreach to gay Catholics, and other reforms. Francis has taken an increasingly hard line against them, re-imposing restrictions on celebrating the old Latin Mass and taking specific action in dioceses and religious orders where traditionalists have resisted his reforms.

Among the reforms to the overall church's administration, Francis supports allowing women to lead Vatican offices.

Even though the pope has not officially announced he will resign, his scheduled appearance at a feast in Italy has left the suspicion that's what he's getting ready to do. Newsweek reports Francis will visit the city of  L'Aquila for the "Feast of Forgiveness" which was inaugurated by Pope Celestine V, who abdicated in 1294.

The pope's visit will also include a two-day meeting with the cardinals to go over his reforms.

Still, Vatican insiders do not think Francis is preparing to resign, according to The Mail.

One source told AFP: "In the pope's entourage, the majority of people don't really believe in the possibility of a resignation."

Rumors within the insular Roman Curia - the Catholic Church's powerful governing body - are nothing new, and often fuelled by those with an interest, said Italian Vatican expert Marco Politi.

"These rumors are encouraged by the pope's opponents who are only eager to see Francis leave," he told AFP.

Francis is still scheduled to visit Canada in late July. As CBN News reported in April, he apologized to the Indigenous Peoples of Canada for the "deplorable" abuses they suffered in Catholic-run boarding schools. At the time, he also said he hoped to visit Canada this summer to deliver the apology in person.

CBC News reports the pope will visit Canada from July 24 to 29. He will make three main stops in Edmonton, Quebec City, and Iqaluit.

Archbishop Richard Smith, the coordinator of the papal visit to Canada, told the outlet the Pope's trip has been limited to only three "hubs" because of the Pope's mobility issues.

"What's really directing this is the Pope's limited ability to get around," Smith said.

He said he expects Pope Francis to repeat the apology he gave when visited by Indigenous leaders in Rome. 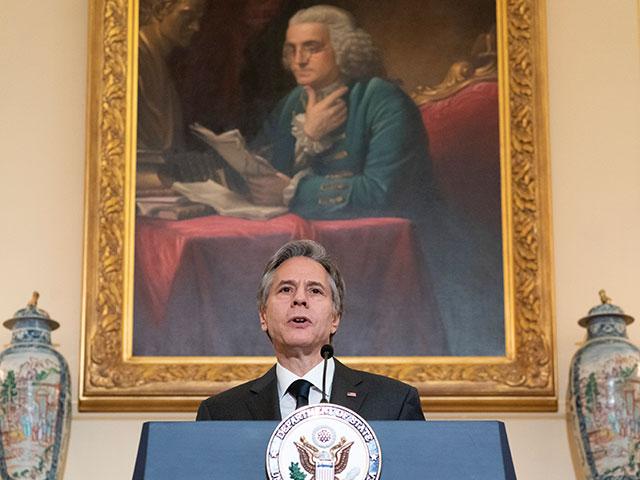 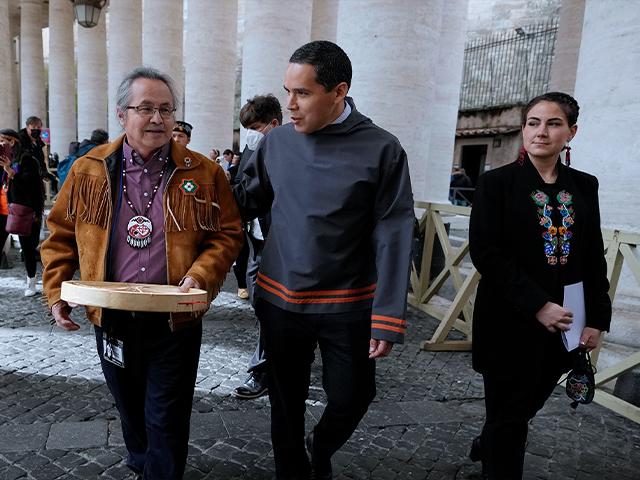 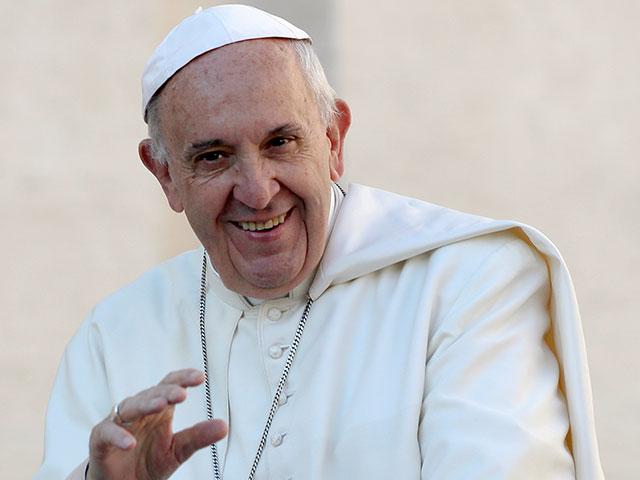