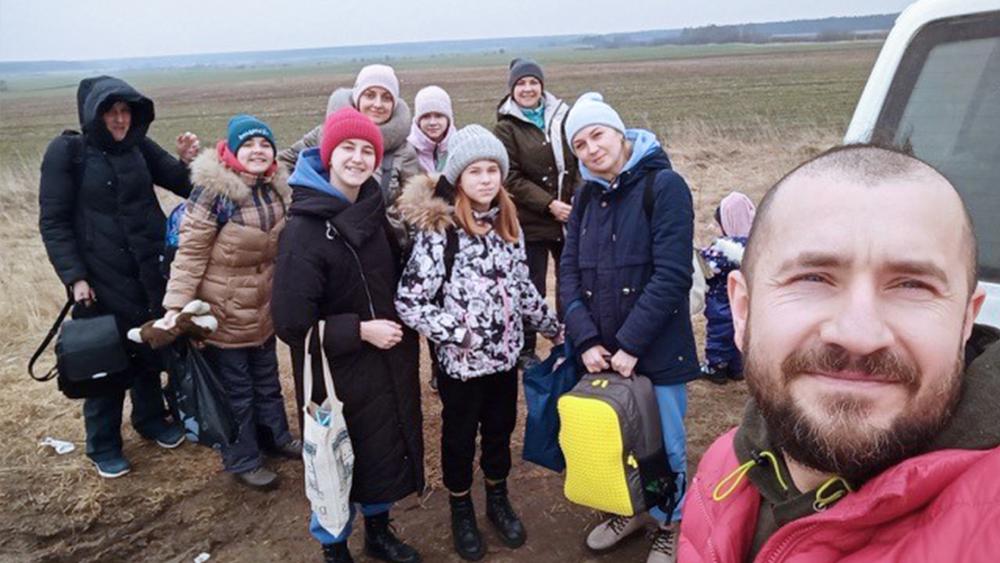 One month into the Russia-Ukraine conflict, Pastor Jeff Bullock with North Carolina-based Manna Church says "he wants to be a part of the solution."

His church located in High Point has received over $25,000 in donations to be used for food, resources, and transportation. He told CBN News that his congregation is "in this for the long haul" and plans to continue their collection efforts as long as there's a need.

"When the war started we thought, 'Let's put the word out to get money to Ukraine.' We put it on social media pages and within 20 minutes, four stations contacted us," Pastor Bullock told CBN News.

He noted that Manna is working with a family of churches who are affiliated with the worldwide organization, Every Nation Ministry. Bullock said he lived in Ukraine and Poland for years and has worked to establish churches in both countries.

He explained that part of the donated funds was used to purchase several vans, which are transporting Ukrainians into Poland. 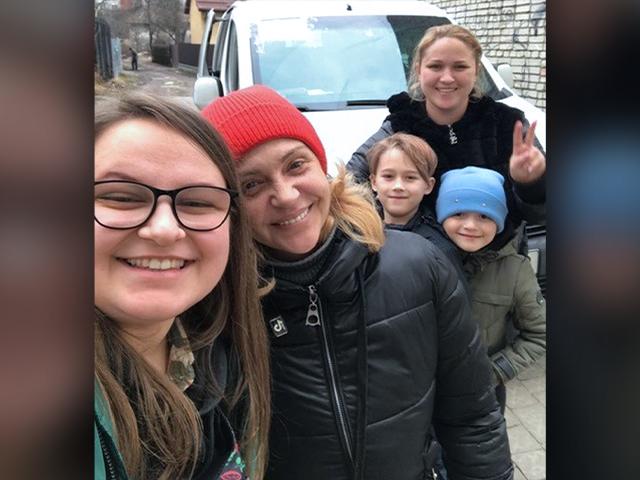 Above: Refugees traveling from Kharkiv to the Hungarian border.

"The guys on the ground in Lviv have purchased five vans. I was told they've housed over 3,000 refugees and they house about 300 on a daily basis," he said. "People are moving from the East to the West ... they stay a few days."

Bullock added, "We use the vans to transport refugees to Poland and to bring supplies back to Ukraine such as food."

The pastor told CBN News that he has little communication with the brave men and women serving in the war-torn country. When he does hear from them, he is told that the conditions are "treacherous."

"They report that there's bombing. Our guys are in shelters. It's dangerous carrying the supplies," he explained. 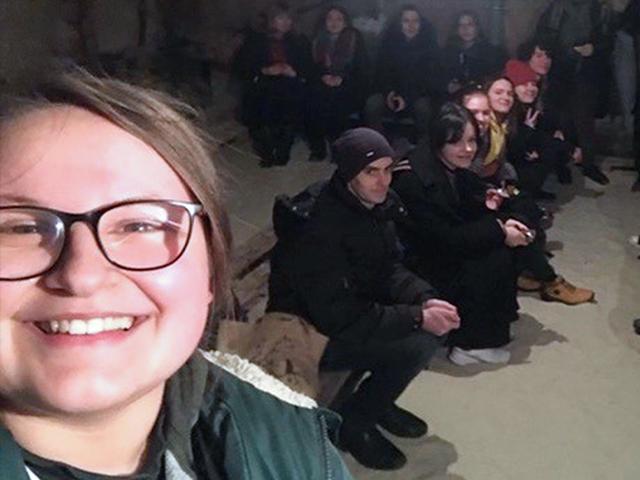 Above: Worship night at one shelter.

Yet, those who are serving in Ukraine use every opportunity to share the gospel.

"They are ministering to hundreds of people," Pastor Bullock pointed out. "They are taking advantage of every opportunity to pray with people. It's an open door for Kingdom advancement."

He noted that Manna Church doesn't have a collection goal; however, he would be delighted if the donations kept pouring in.

And the pastor pointed out that the next step could be setting up temporary housing for refugees.

"Even when the war stops, people will be homeless for a long time," he said. "Where are two million people going to live as the country gets rebuilt?"

To find out more about supporting Manna Church and its efforts to provide life-saving aid in Ukraine, click HERE.