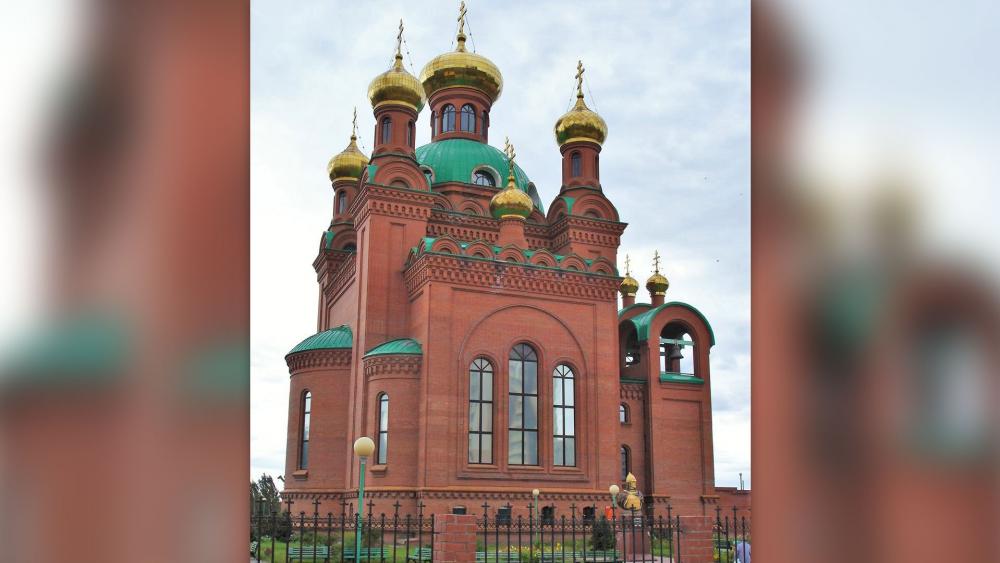 A Russian Orthodox priest was arrested earlier this week for condemning the country's invasion of Ukraine.

Father Ioann Burdin was detained shortly after he made anti-war comments in a sermon to a small congregation in the village of Karabanovo, according to a BBC report.

In his message, he preached about the ongoing destruction in Ukrainian cities and he also shared anti-war images and a petition on the parish's website.

"We, Christians, cannot stand idly by when a brother kills a brother, a Christian kills a Christian," the petition read in part. "Let's not repeat the crimes of those who hailed Hitler's deeds on Sept. 1, 1939."

Rev. Burdin was charged with discrediting the use of the Armed forces.

According to the Religious News Service, the Orthodox church backs President Vladimir Putin, but Budin's arrest reveals how heavily Russia is cracking down on free speech.

Russia's parliament passed a law last week criminalizing "fake news" about the military. Those convicted under this law could face 15 years in prison.

Russian authorities have forbidden media outlets from calling the invasion of Ukraine a war. State-run media outlets have to call the war a "special military operation," Newsweek reports.

Several media outlets have suspended their operations in the country because of the censorship, including Britain's BBC, the Canadian Broadcasting Company, Bloomberg News, CNN, and CBS News.