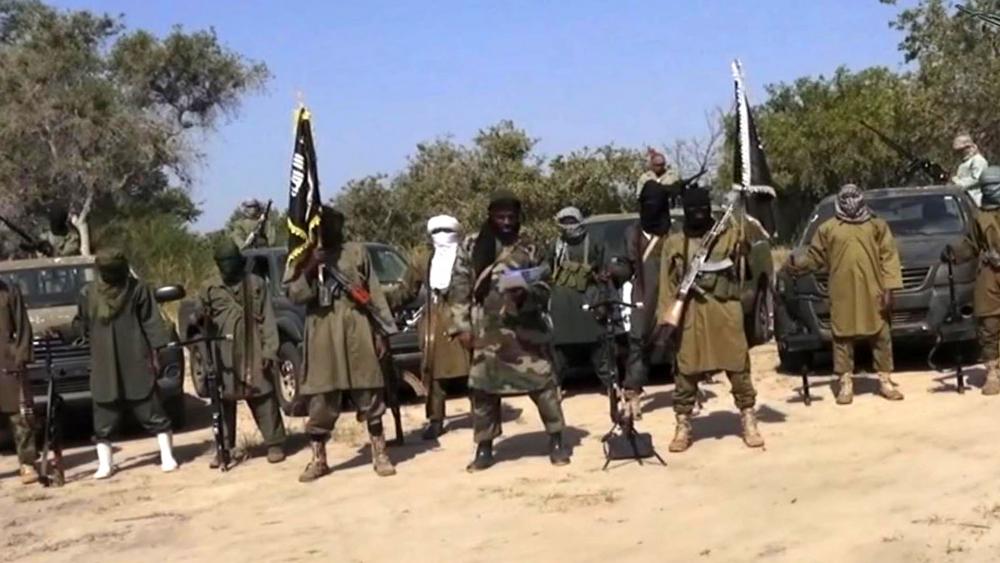 The Islamic State (IS) group released a video claiming to show the murders of some 20 Christians in northeast Nigeria's Borno State.

According to multiple news outlets, the video was posted to an IS-linked news outlet. It showed armed and masked jihadists standing behind three lines of kneeling captives in civilian clothes.  Barnabas Fund also reports two of the three jihadists shown on camera are dressed in black, and one man has what appears to be a large green scarf around his neck.

According to multiple news outlets, the video was posted to an IS-linked news outlet. It showed armed and masked jihadists standing behind three lines of kneeling captives in civilian clothes. Barnabas Fund also reports two of the three jihadists shown on camera are dressed in black, and one man has what appears to be a large green scarf around his neck.

The date and location of the killings are unknown, but the video has been confirmed as authentic by the SITE Intelligence Group, an American non-governmental organization that tracks jihadi groups.

Speaking in the Hausa language, one of the Islamic radicals said the murders were done to avenge the killing of IS leader Abu Ibrahim al-Hashimi al-Qurashi during an airborne raid that was conducted by U.S. Special Forces in northwestern Syria last February.

Qurashi, who was also known as Amir Mohammed Said Abd al-Rahman al-Mawla, replaced ISIS leader Abu Bakr al-Baghdadi after his death in a U.S. raid in October 2019. Qurashi also had a reputation for brutality, according to The Guardian.

The IS terrorists in Africa operate in the Lake Chad region under the name Islamic State West Africa Province (ISWAP), along with another Islamist jihadist group, Boko Haram. They've recently suffered huge losses as a result of attacks by a multi-national military force, the outlet reported.

The attack happened Sunday in the Kala/Balge council area of Borno state, where an insurgency launched by the extremists has been concentrated for more than a decade. However, authorities are just learning of the incident and are still searching for bodies, said Suleiman Idris, spokesman of the Kala/Balge government.

Boko Haram, Nigeria's homegrown jihadi rebels, launched an insurgency in 2009 to fight against western education and to establish Islamic Shariah law in Nigeria. At least 35,000 people have been killed and 2.1 million people displaced as a result of the jihadist violence, according to data from U.N. agencies in Nigeria.

In Sunday's attack, 43 people, mostly members of the local self-defense militia, were ambushed on their way to Muduh, close to the northern border with Cameroon, Idris said. The local government isn't yet able to confirm the exact number of those killed, but the toll is likely higher than the 22 dead initially reported by the military, he said.

"As I am talking to you now, even their dead bodies are still there," he told AP. "The chairman is liaising with the army to find and carry the dead bodies from the bush."

Some of those also killed by the rebels in the latest attack included farmers who were working in their fields, said Adam Rappa, another government official in the council area. The extremists "targeted everybody and not just farmers," he said.

"Their intention was to kill everyone," said Rappa, referring to the jihadists who often attack remote communities arriving on motorcycles in large numbers.

As CBN News reported, ISWAP claimed responsibility for an explosion that killed six people and seriously wounded 19 others last month at a market where alcohol was sold in Nigeria's eastern Taraba state.

One attacker was also killed, according to Abdullahi Usman, police spokesperson in Taraba.

The attack occurred on April 20 at a busy cattle market in the Ardo-Kola local government area of Taraba state where villages have been largely unaffected in the last year by the decade-long Islamic extremist violence in the northeast.

In a statement posted later in April on a Telegram messaging channel used by ISWAP, the group described those who detonated the bomb in the market as "soldiers of the caliphate in central Nigeria."

The statement said the attack had struck "a gathering of infidel Christians" and expressed delight that the place where alcohol could be purchased had been destroyed. 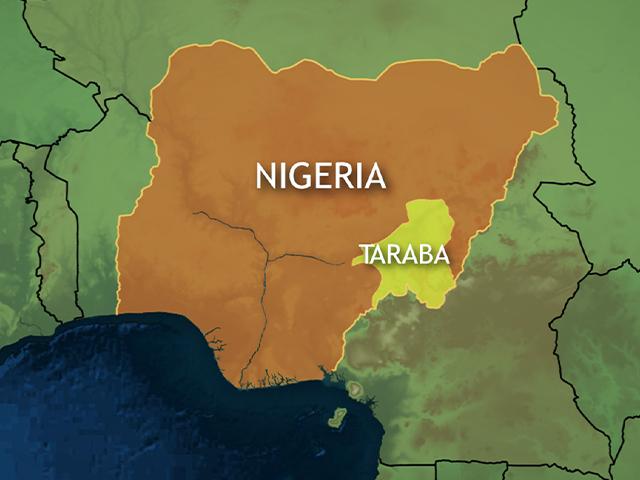