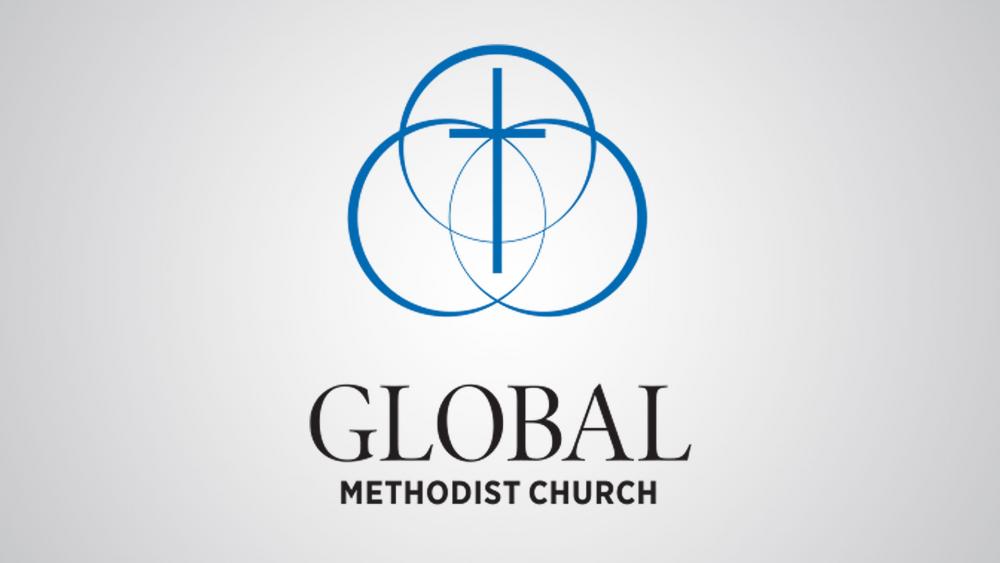 Conservatives have officially parted ways with the United Methodist Church (UMC) after years of debate on same-sex marriage and the ordination of openly gay pastors.

As CBN News has previously reported, church members have been at odds for years with some members in the United States leading the call for full inclusion of LGBTQ people within the denomination.

While other mainline Protestant denominations have embraced gay-friendly practices, the UMC still bans them, though acts of defiance by pro-LGBT clergy have multiplied. Many have performed same-sex weddings. Others have come out as gay or lesbian from the pulpit.

Differences came to a head in February 2019 at a conference in St. Louis where delegates voted 438-384 for a proposal called the Traditional Plan, which strengthens bans on LGBT-inclusive practices.

A majority of U.S.-based delegates opposed that plan and favored LGBT-friendly options, but they were outvoted by U.S. conservatives teamed with most of the delegates from Methodist strongholds in Africa and the Philippines.

"There is no perfect church," he said. "The constant fighting, the vitriolic rhetoric, the punitive behaviors have no place in how we preserve and promote our witness as Christian believers."

Rev. Keith Boyette, chairman of the new denomination's Transitional Leadership Council, has been preparing for the division. In fact, he developed and signed the separation proposal.

"This is the date that we can start receiving churches as they leave the United Methodist Church, and that's going to occur over a considerable amount of time," said Rev. Boyette. "It'll be more of a rolling celebration."

The Wesleyan Covenant Association — a group of conservative individuals and churches within the UMC that Boyette also leads — will discuss legislation regarding the "future of the WCA and its leadership," when members gather this weekend, according to Religion News Service.

Global Methodist organizers have launched a new website that states the new denomination would allow women to serve at all levels and seek membership.

Regarding LGBTQ issues, organizers said the denomination would adhere to "the traditional understanding of Christian marriage as a covenant between a man and a woman and as God's intended setting for human sexual expression." 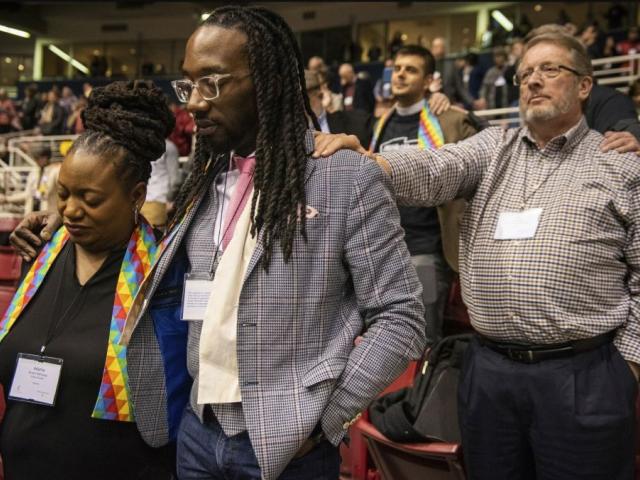