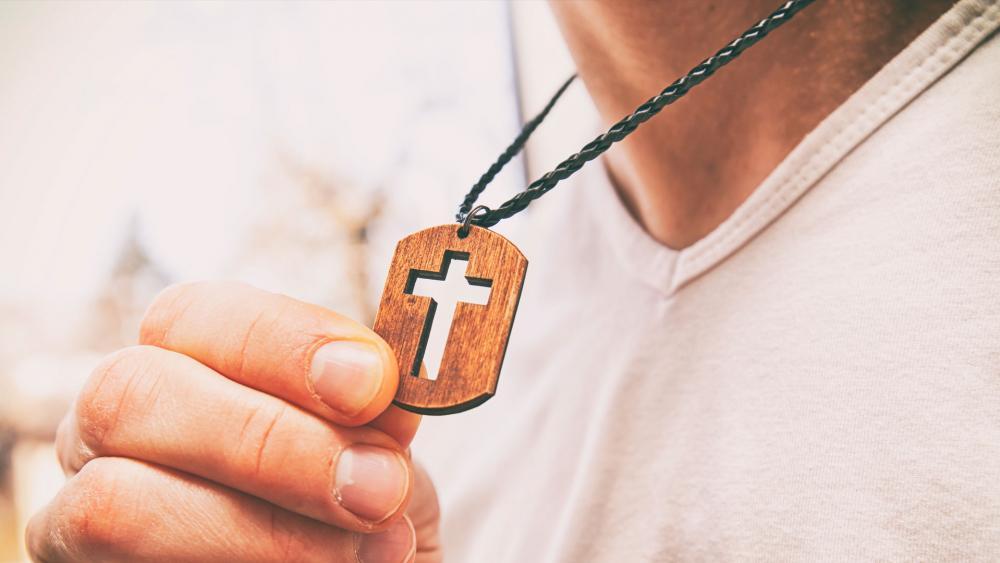 More than 500 anti-Christian hate crimes were perpetrated across Europe in 2021, according to a new report.

While it was a significant decrease from the almost 1,000 such crimes reported in 2020, the ongoing anti-Christian bias in several countries has led many Christians to keep quiet about their faith.

Among the report's key findings:

"Due to the finite resources and the general underreporting of hate crimes, we can reasonably maintain that the actual number of cases is much higher," OIDAC's 65-page report noted. "There is a reasonable probability for higher dark numbers, due to limited reporting on Anti-Christian hate crimes, the 'chilling effect' among victims, and lack of media coverage."

France had the highest number of anti-Christian hate crimes documented by OIDAC at 124, while the national police reported 857.  This was followed by Germany with 112, Italy 92, Poland 60, UK 40, Spain 30, Austria 15, Belgium 10, Ireland and Switzerland also had 7.

According to the report, an average of two Christian sites (places of worship or cemeteries) are attacked every day, and the total number of direct attacks on individuals rose from 42 in 2019 to 66 in 2021, which includes 12 attacks involving physical violence in France.

France and Germany remain the countries with the highest number of hate crimes in recent years, followed by Italy, Poland, the UK, and Spain.

Overall, there was an almost 53% drop in reported hate crimes against Christians, down from 981 reported in 2020 to 519 last year with vandalism (graffiti, damage to property, and desecration) being the most prominent (around 300). The second most frequent crime (around 80 cases) is the theft of offerings, religious objects, consecrated hosts, and church equipment.

The OIDAC's annual report also gives several examples of hostility towards basic Christian beliefs about sexuality, especially in regard to the worldwide LGBTQ agenda.

"Religious freedom is gravely threatened in Europe, especially that of Christians," said Todd Huizinga, senior fellow for Europe at the Religious Freedom Institute in the report. "And the greatest threat arises out of relativism. Now that relativism is the reigning worldview in the West, it has developed its own rigid, absolutist dogma, one that, in the name of a false tolerance, brooks no opposition. A central tenet of that dogma is that sexual minorities, LGBT and gender-fluid individuals are oppressed minorities whose views must be affirmed."

OIDAC's report also revealed that "self-censorship" is growing among European Christians.  It's defined as an individual's decision to withhold information, an opinion, or a belief. Many Christians resolve to hide or dilute their faith to avoid any negative consequences in five areas of life: education, the workplace, the public sphere, private social interactions, and media platforms.

The report also found "constant self-censorship can lead young people or those just discovering Christianity to abandon the faith."

"What has evolved in these countries is no longer neutrality towards all religions but the development of hostility towards religion. This is apparent in actions by governments, courts, and society in general. It is social pressure that affects people most on a day-to-day basis," Dr. Janet Epp Buckingham, director of Global Advocacy at the World Evangelical Alliance, said in the report.

"When people are concerned that they can be passed over for a promotion at work if they are known to be a Christian, that is a strong incentive to keep one's religion hidden. If schoolteachers ridicule students for their religious beliefs or practices, children learn quickly to deny their faith or keep it hidden," she added.