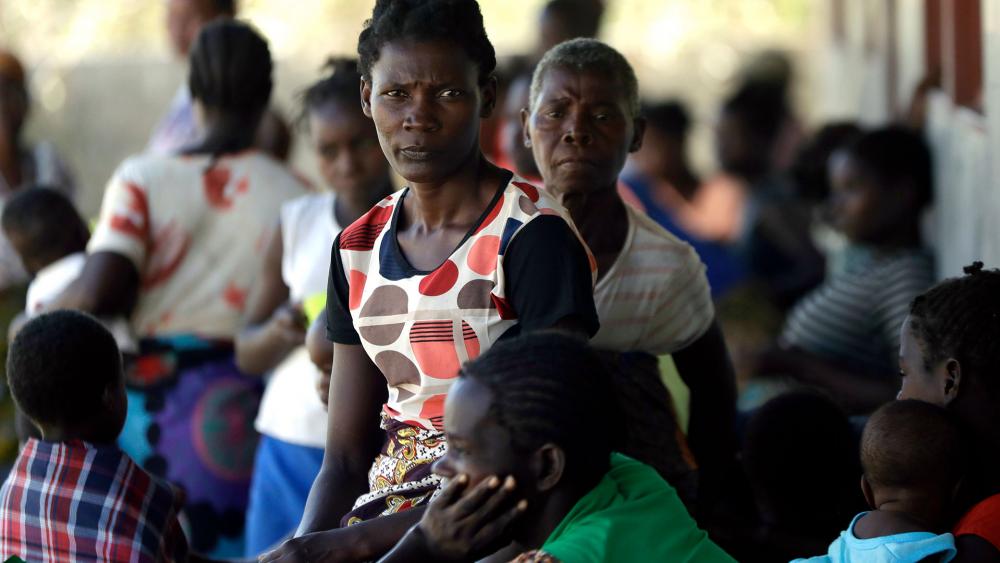 Islamic extremists in Mozambique have killed more than 21 Christians, raiding house churches, burning homes, and displacing hundreds of others, according to a faith-based aid group.

The Ahlu Sunnah Wa-Jama, known locally as Al Shabaab, but not affiliated with the Somalia-based group, announced killing 20 believers between Oct. 3 - 20.

On Oct. 26, another person was killed when the group set fire to a church and several homes in the Chiure district. The group announced another church was set ablaze but gave no further details.

In September, Barnabas Aid released another report stating that at least eight Christians were killed by the same Islamic group both in Cabo Delgado and neighboring Nampula Province.

They murdered one Christian by shooting her in the head and killed four others while burning a church.

Since 2018, more than 800,000 people have fled their homes with "stories of unspeakable evil made manifest."

But a new documentary is shedding light on how Iris Global Ministries is sharing the love of Jesus Christ in Mozambique amid a "campaign of terror."

As CBN News reported, the film titled NIFENTO was released online Friday. It chronicles the work of Heidi and Rolland Baker as they work in a country torn by war, terror, and poverty.

"NIFENTO demonstrates how Jesus is moving in the midst of darkness and war in northern Mozambique and how we, the church, can shine and be Jesus' hands and feet during such times of evil and great need," James Brewer, the film's co-director/cinematographer, said in an email to CBN News.

"We felt passionate about making this film a free resource to give a voice to the voiceless in Mozambique," Brewer continued. "To educate the western church on our brothers and sisters persecution for their faith and empower us to rise up and do something as a body of believers."

You can watch NIFENTO for free on the documentary's website. 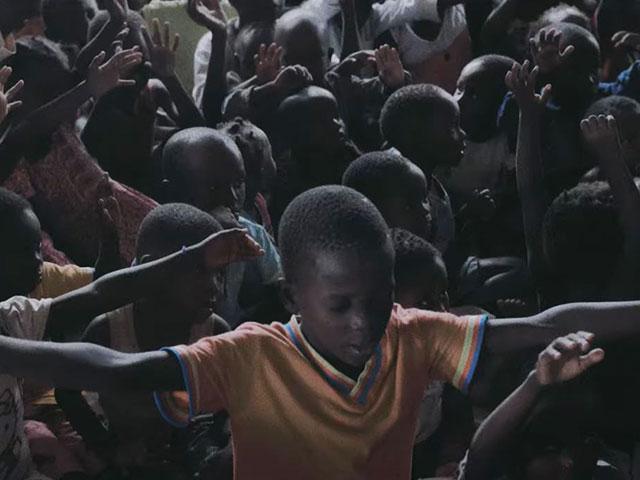 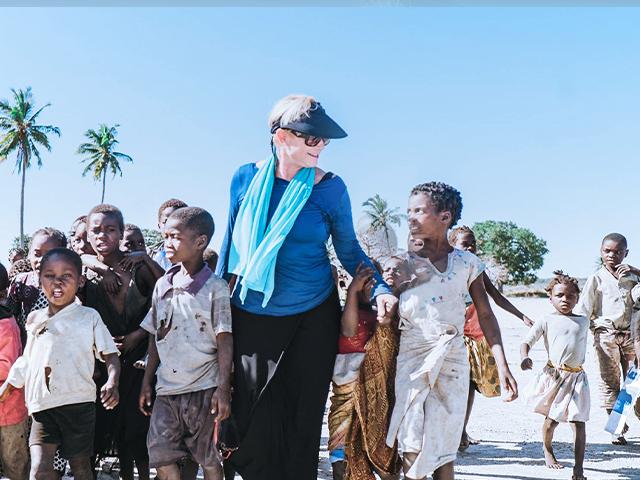