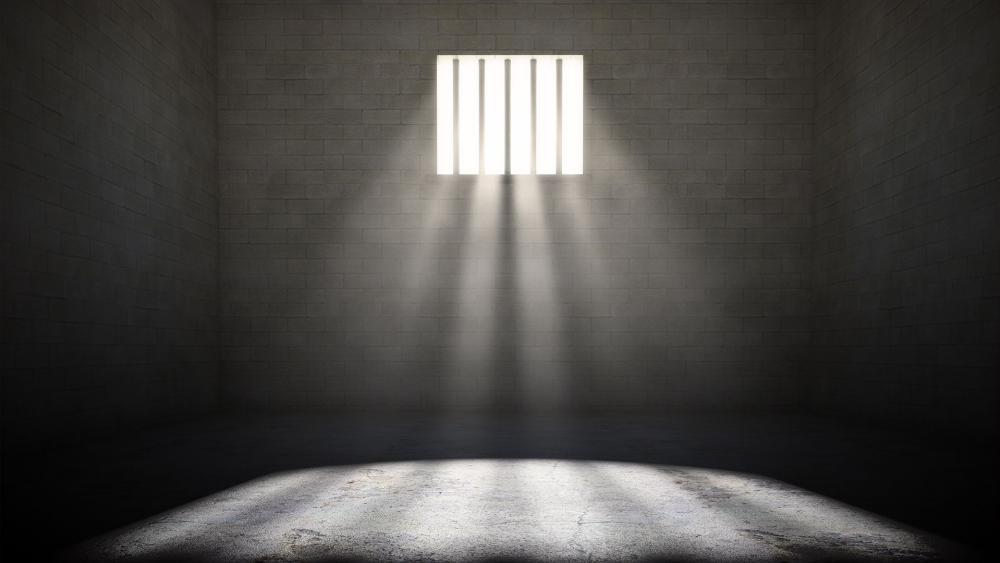 When Iranian authorities requested to see a Christian couple in August, the couple, who are both members of a house church, thought the meeting would be about the return of some of their belongings confiscated earlier by the Islamic regime. Instead, Homayoun Zhaveh and his wife Sara Ahmadi were detained in Tehran's Evin Prison.

The prison has a notorious reputation for its harsh treatment of people deemed political enemies of the state, human rights organizations told Morning Star News.

"Friends are concerned about their well-being, especially as Homayoun suffers from advanced Parkinson's disease," Christian Solidarity International (CSI) said in an Oct. 6 statement.

CSI and other organizations have called for prayer for Zhaveh, 63, and Ahmadi, 44.

The couple was first arrested in June 2019 on suspicion of belonging to an "illegal organization," with Zhaveh spending a month in Evin Prison and Ahmadi held there for 67 days — half the time in solitary confinement, according to Middle East Concern.

According to the religious freedom organization, in November 2020, Sara was sentenced to 11 years in prison for her alleged role in leading a house church and Homayoun to two years for being a member of the house church. The sentence also included a two-year ban on foreign travel, a two-year ban on membership in any social or political group, and six months of community service.

At an appeal hearing in December 2020, the convictions were upheld, but Sara's prison sentence was reduced to eight years, according to MEC. Their lawyer requested a retrial, but the Supreme Court refused the application in June 2021.

Later that same month, the couple arrived at Evin Prison located in northern Tehran, but due to the COVID-19 pandemic, they were told they could return home for the time being.

A little over a year later on Aug. 13, 2022, Homayoun and Sara answered a summons to the prison, expecting to have confiscated property returned. Instead, they were both detained, according to the MEC.

As CBN News reported in August, the U.S. Commission on International Religious Freedom (USCIRF) urged the U.S. State Department to list Iran as a Country of Particular Concern (CPC) for its ongoing violations of religious freedom.

In its 2022 annual report titled "Religious Propaganda in Iran", the USCIRF highlights efforts by Iran's government to spread false information and encourage a negative opinion about Christianity and other religious faiths.

Targeting religious minorities over the alleged betrayal of Iran is just one element of the Islamic Republic's nationalist propaganda.

For example, a January 2021 news article recounted that members of a "Zionist network" across several regions were arrested. It alleged that the network was "creating moral depravity" and "promoting religious conversion." In the previous two years, "networks connected to the Christian movement" had involved "widespread security efforts" in the country, the article continued.