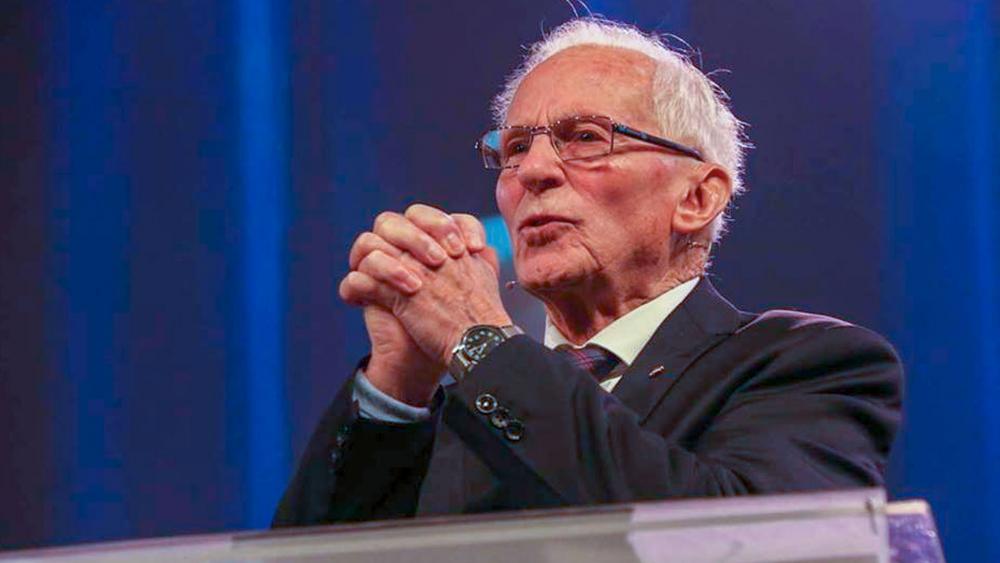 The man known to Christians around the world as Brother Andrew, who was responsible for smuggling Bibles into communist countries, died Tuesday. He was 94.

His Dutch name was Andrew van der Bijl, an evangelical who became the founder of Open Doors U.S.A. But on its website, the ministry described him this way:

"We often describe Brother Andrew as the founder of Open Doors. But referring to him as 'the founder' could lead people to picture him as a suit-wearing executive who delivers presentations in a boardroom. That image, however, couldn't be further from the truth. In actuality, Brother Andrew is our chief adventurer and lead risk taker. He's best known, in fact, for courageously putting his life on the line to smuggle Bibles behind the Iron Curtain at the height of the Cold War."

The news of van der Bijl's death was first reported by Netherlands Dagblad. A spokesman for Open Doors confirmed his death to the newspaper.

Van der Bijl first garnered the world's attention in 1967 with the publishing of the book God's Smuggler.

In the book, Brother Andrew gave his account of how he smuggled Bibles into countries right under the noses of unsuspecting border guards hidden in his Volkswagen Beetle.

Written by evangelical journalists John and Elizabeth Sherrill and published under the missionary's code name "Brother Andrew," the book sold more than 10 million copies and was translated into 35 languages.

Throughout his life, van der Bijl had many stories of smuggling Bibles into communist countries. But one of his most loved stories can be found on the Open Doors website.

In this incident, Brother Andrew was approaching the Romanian border in his car which was packed with illegal Bibles.  While waiting in line at the border, he noticed how much time the border guards were taking with each car and how they thoroughly searched each one.

"Dear Lord," Brother Andrew remembered praying, "What am I going to do?"

Then as he prayed, he had a bold idea.

"I know that no amount of cleverness on my part can get me through this border search.  Dare I ask for a miracle? Let me take some of the Bibles out and leave them in the open where they will be seen," he later recalled.

So he put the Bibles out in open so the guards could see them.

He pulled up to the guard post and the guard looked at his passport and then waved him on.

"I coasted forward, my foot poised above the brake. Nothing happened. I looked out the rear mirror. The guard was waving the next car to a stop, indicating to the driver that he had to get out," Brother Andrew said. His prayer had been answered.

Born in the Netherlands in 1928, he was 12 when the German Army invaded the country in World War II. He spent the war hiding from the Germans in order to avoid being pressed into joining the army.

According to Christianity Today, at the time of his death, the ministry van der Bijl founded was helping Christians in more than 60 countries. Open Doors distributes 300,000 Bibles and 1.5 million Christian books, training materials, and discipleship manuals every year. The group also provides relief, aid, community development, and trauma counseling, while advocating for persecuted Christians around the globe.

Open Doors noted on its website if van der Bijl could talk to each of us, he would say, "The Bible is full of ordinary people who went to impossible places and did wondrous things simply because they decided to follow Jesus."

"The real calling," he has said, "is not a certain place or career but to everyday obedience. And that call is extended to every Christian, not just a select few." 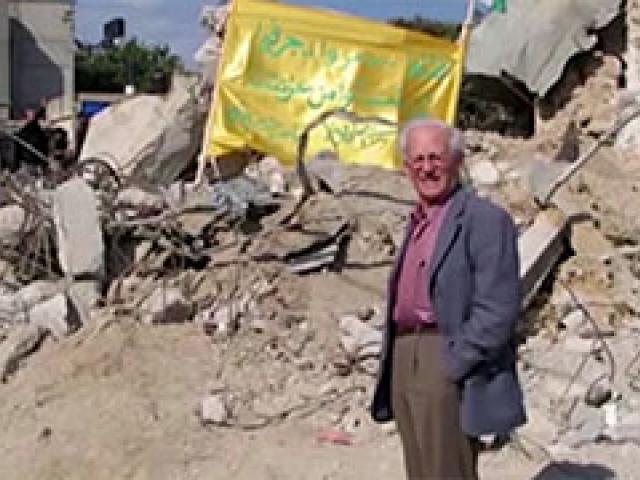 Under the Radar: Gods Smuggler Brings Gospel to Darkest Places on Earth 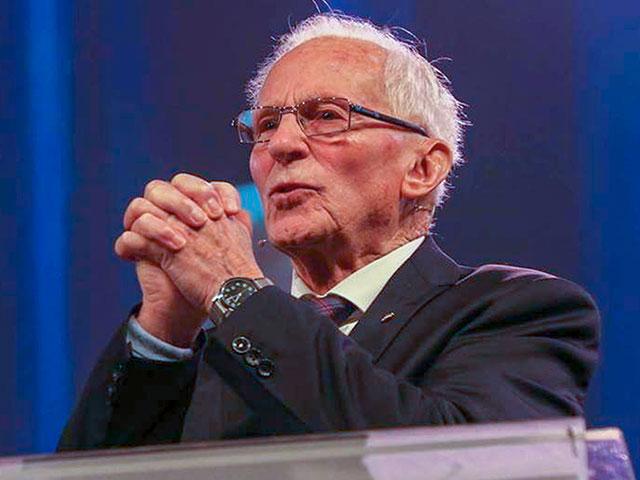 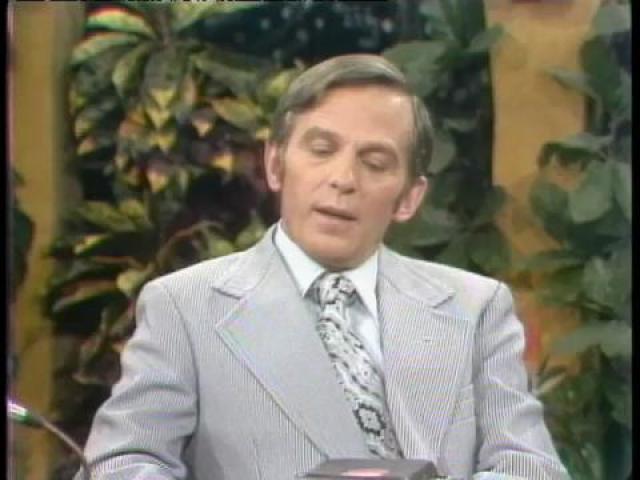