Iranians Meet Jesus in Dreams, Experience Radical Transformation: 'I Saw a Vision of a Man With a White Robe' 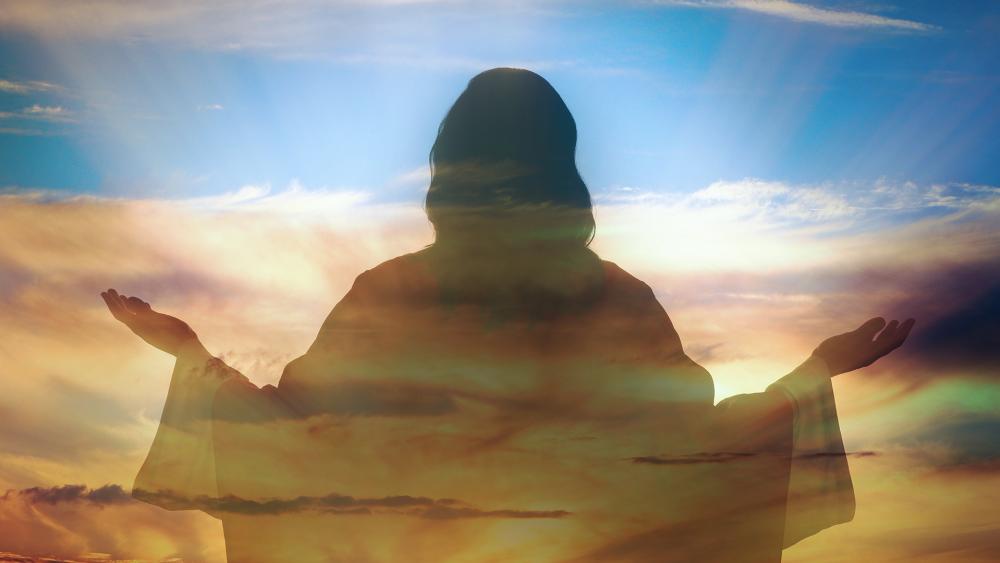 The founder of a ministry devoted to serving the Iranian underground church said many people in the restrictive nation have encountered Jesus through dreams and visions — a phenomenon that’s potentially foreign to Western cultures.

The Rev. Lazarus Yeghnazar, founder of Transform Iran, an organization preaching the Gospel to Iran and planting churches, told CBN’s Faithwire many Iranians find themselves enraptured by Christ following these apparitions.

“They cannot stop talking about it. Hence the severe persecution, the severity of the brutality,” Yeghnazar said of the persecution many Iranian Christians face. “[Believers will say], ‘I saw a vision of a man with a white robe, with a cross on his shoulder or on his heart, and he says, ‘I’m Jesus.'”

While many believers in the West might meet Jesus as the result of others sharing the Gospel, dreams and visions are sometimes the touchpoints in Iran that spark life-change and heart transformation.

Yeghnazar pointed to Scripture to show how God has used visions to communicate with humanity in the past and explained why Iranians might be having this spiritual experience today.

“In the Middle East, people see visions,” he said. “In the Western understanding, we want everything to be tangible, verifiable, accountable.”

But he said the dynamic is quite different in the Middle East, where these experiences deeply resonate with those who have them.

“In Iran, people see a vision — they will wake up sweating and shaking,” Yeghnazar said.

He also noted the many times the Lord spoke to prominent biblical figures through dreams, delivering life-altering and essential messages.

“You know, paving that way from Abraham to Moses, to Daniel, to Joseph, to Mary, the mother of Christ … all of them see dreams,” Yeghnazar said. “Peter, in the beginning of his ministry, started seeing dreams.”

The minister said people might be surprised to see the juxtaposition regarding the prevalence of God speaking through dreams for Westerners versus those in the Middle East.

“Any gathering of Iranians or Afghan Christians, if you say, ‘How many have seen dreams that have been touched, if not radically, transformed because of a vision?’ [and] 90% will raise their hands,” he said. “If you ask a church in Wisconsin, or in Maryland, or Boston, ‘How many people have come to Christ through a dream?’ they would say, ‘What is a dream?'”

Watch for the full discussion. 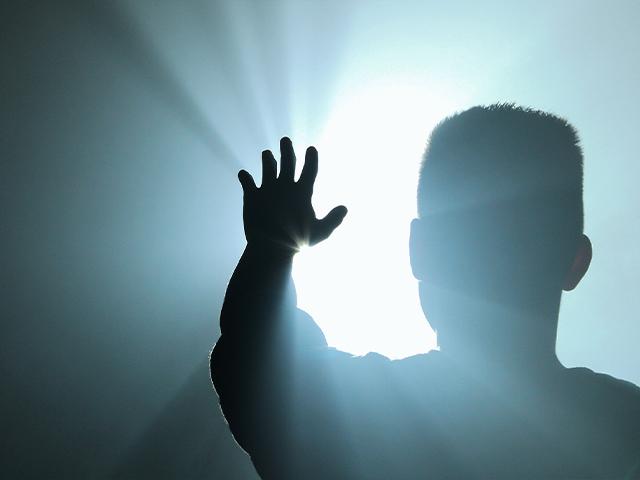 'Many Are Having Dreams and Visions of Jesus': ISIS Sickened Muslims, Now They're Turning to Christ 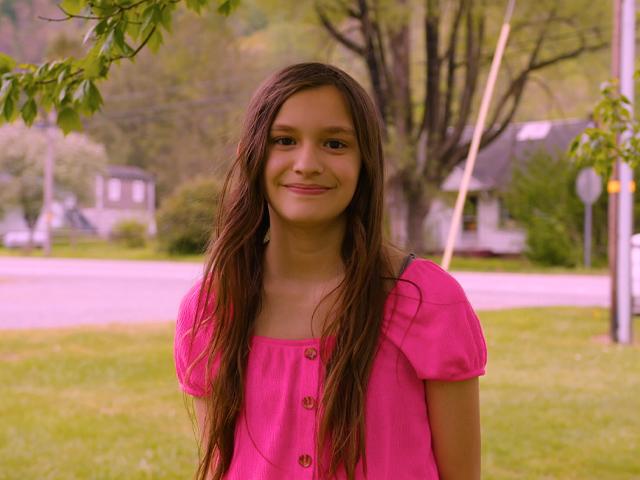 Little Girl Drowns, Sees Vibrant Butterflies in Heaven and a Man in White: 'I Think Maybe It Was Jesus'
CBN News Email Updates