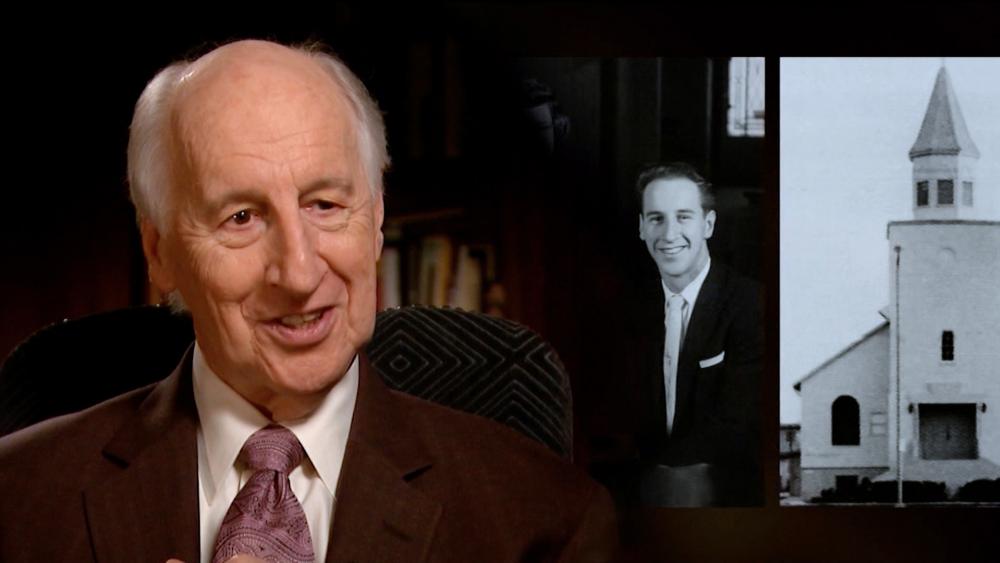 Affectionately known as Pastor Jack, he was the founding pastor of The Church On The Way in Van Nuys, California, where he served as senior pastor for more than three decades. The church grew from 18 members to more than 12,000 by the time he passed on the mantle of senior pastor in 1999.

Later in life, Hayford founded The King's University (formerly The King's College and Seminary) in 1997. He served as chancellor for the charismatic, evangelical university before handing off the chancellorship to Pastor Robert Morris, lead senior pastor of Gateway Church.

The King's University reports, "His family said he died peacefully in his sleep in the early hours of the morning, having eaten dinner with his wife, Valarie, and having spoken to one of his grandkids the evening before."

He had played a major role in the Promise Keepers men's movement, and he also served as President of The International Church of the Foursquare Gospel from 2004 to 2009.

The Church on the Way issued a statement about Hayford's passing, saying:

"Pastor Jack’s ministry bridged barriers between generations, socio-economic strata, and ethnicities. He was a leader in reconciliation—within those areas that divided humankind, as well as reconciling people in relationship with their Heavenly Father. Tens of thousands of people received the Lord and walked into faith under the ministry of Pastor Jack.  Humble and sensitive to the Lord—not just in the pulpit, but in his everyday life—Pastor Jack taught us to rely on God’s word, be sensitive to the Holy Spirit, to worship the Lord with abandon, and serve in the community where God places us. The lives of countless thousands have been changed as they’ve been discipled by this general in the faith."

And Charisma Magazine cites Randy Remington, current president of the Foursquare church movement, as saying, "Pastor Jack was a Kingdom ambassador whose influence transcended denominational, generational, and global boundaries. Jack's passion for Spirit-filled worship, fervent intercessory prayer, and biblical preaching that revealed Jesus, were modeled in his own personal life. He truly embodied the life he invited others into."

"Pastor Jack lived a life devoted to Jesus, one which he never wavered in or strayed from. Thousands of Pastors found encouragement, inspiration, and lifelong ministry principles through his Pastor's Schools and conferences. His books, songs, and teachings will continue to inspire and mentor generations to come," Remington said.

Hayford's kingdom work will continue to impact the world even after his passing, through the resources he left behind with Jack Hayford Ministries.

Pastor Jack was preceded in death by his wife of more than 60 years, Anna Hayford. She passed into eternity on March 8, 2017. Hayford leaves behind four children, 11 grandchildren, a growing number of great-children, and his second wife Valarie.

Here's a special interview with Pastor Jack Hayford from CBN's 700 Club in 2014: