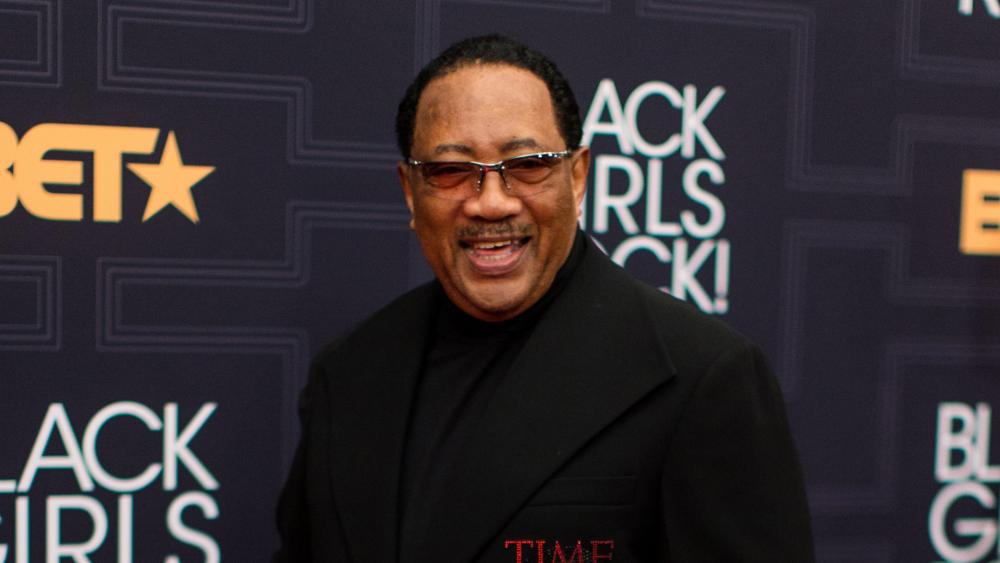 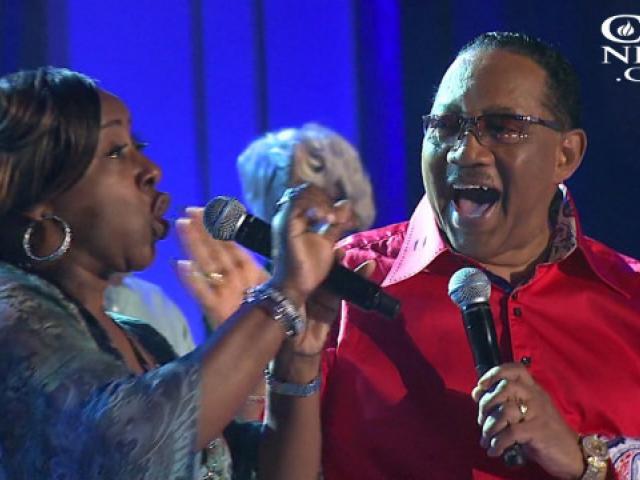 The curtain officially closed on one of cable's longest-running programs, which also happens to be a Christian show featuring gospel music.

For 35 years, Bobby Jones has been the face of a successful series based on his exuberant personality, passion, and flair - which explains why the show could go by no other name than his own: "Bobby Jones Gospel."

Last Sunday, many of them returned to perform and pay homage to Jones, hailed as the "ambassador of gospel music."

"This stage would be empty," acknowledged recording artist Kirk Franklin, who gained popularity and acceptance after first appearing on Jones' program in the 1990s.

"There would be no Kirk Franklin, no Tye Tribbett, no John P. Kee, no Fred Hammond, no James Fortune, no Isaac Carree: without the vision, the sacrifice, the labor, the love, the tears, the blood, [and] the sweat of an icon," he declared of the gospel trailblazer.

Franklin kicked off the show with a medley and introduced Jones to the studio audience, describing the host and executive producer as his personal hero.

In 2013, Jones told CBN News it was a privilege to work on the show, which he saw as a vehicle to bring people joy, love, peace, and happiness."

Jones fought back tears delivering his parting words, thanking the studio audience along with his loyal viewers for supporting what had been the network's flagship gospel music show.

He closed the series with a prayer in which he thanked God for his faithfulness over 35 years.

"You watched over every artist that came to give you glory," he prayed. "Through the music - the praise, many people came to know our Lord Jesus. This is perhaps the least talked about aspect of this television show, but, to me, it became my media ministry."

"As we fade to black, remember this is not good-bye," Jones reflected. "Because the best is yet to come."