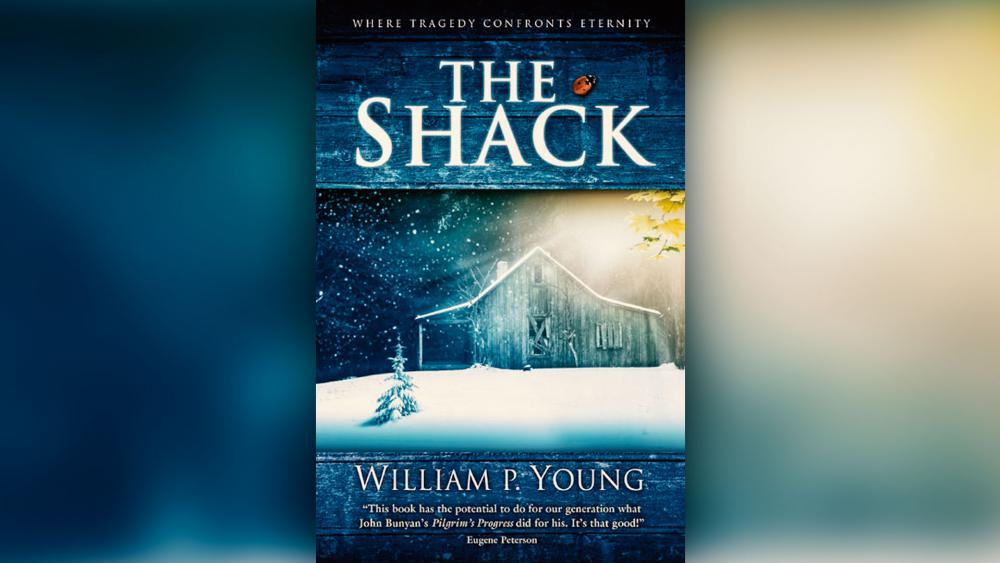 The designer who created the artwork for the cover of the book, The Shack, now says he regrets creating the design.

In a recent Facebook post, Dave Aldrich says he has "deep regrets" of not just being involved with the publication, but also promoting it.

He says the release of the movie brought it all back to his mind, which made him feel the need to apologize to those who were led astray by the book, and his promotion of it.

"I look back and see how little discernment I had. And I regret and apologize also for waiting this long to publicly share this," he writes.

He says the problem is that the book advocated for universal reconciliation or universal salvation, a doctrine that claims that since Jesus died for all, then all are saved, whether they believe it and receive Him personally or not.

Aldrich says this is a grave distortion of John 3:16.

He goes on to say that John 3:18 makes Jesus' purpose clear:

"He who believes in Him is not condemned; but he who does not believe is condemned already, because he has not believed in the name of the only begotten Son of God," he quotes.

"One is indeed saved by God's grace, but we have this thing called "free will" to receive or reject His grace, His free gift of salvation through Jesus Christ," he said.

Aldrich mentions that many still say the book was intended as 'just a work of fiction,' but also says that the author himself, William Paul Young, is quoted as saying, "The Shack is theology. But it is a theology wrapped in a story."

"The Shack's story wonderfully painted this picture to me of an incredibly knowable and loving God, one full of forgiveness, but without being judgmental. The fact is that there are two inseparable sides to God. He is both love and judge," Aldrich writes.

He ends his statement by saying that "free will has given us the ability to willfully accept God's gracious gift of His Son, Jesus, who died on a cross to save us from our sins, or willfully reject His gracious gift. Jesus did die for the sins of the whole world, but tragically most of the world has and will refuse Him."

Aldrich shared the following articles that make similar reviews to his: 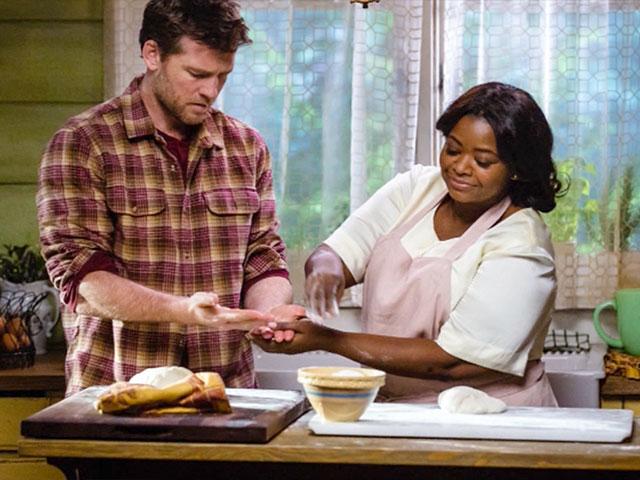 Playing God: Actors Open Up on the Faith Controversies in ‘The Shack’ 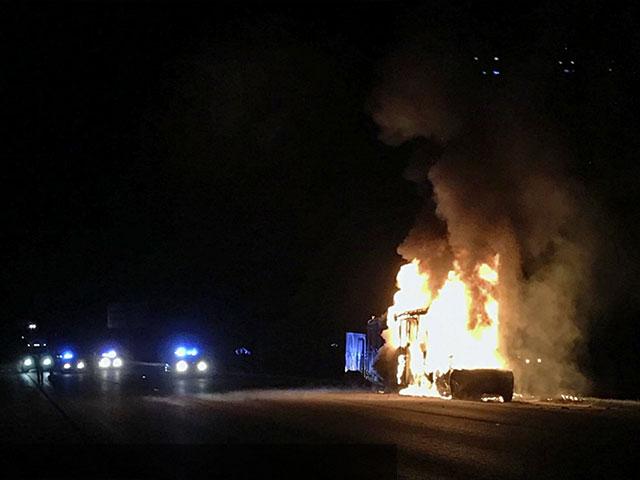 Worship Band from 'The Shack' Survives Fiery Crash, Along with This Page from Their Bible
CBN News Email Updates