Stunned ‘Dancing With the Stars’ Judges Left in Tears, Make Proclamations About Faith After Celeb Dances to ‘Amazing Grace’ 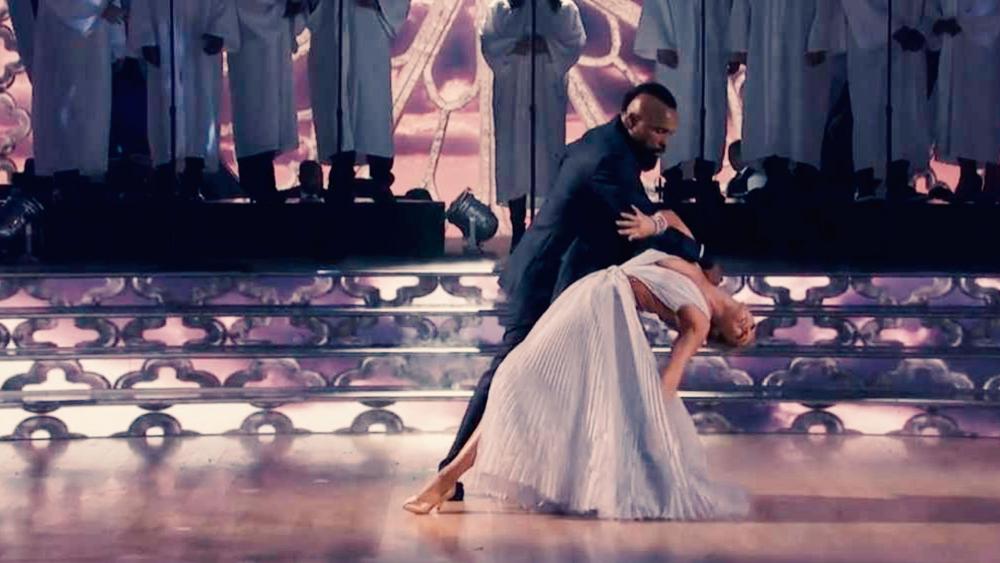 Iconic actor and ex-wrestler Mr. T has openly discussed how he once beat cancer by relying on his deep faith in the Almighty, and on Monday night he took that message to the ballroom on ABC’s “Dancing With the Stars,” leaving the judges in awe and tears.

Mr. T and his professional dance partner Kym Johnson decided they would perform the waltz to “Amazing Grace” to celebrate the show’s “Most Memorable Year Week,” an episode in which celebrity dancers choose a past year in their lives that is most important to them and dance to a song that represents a major event that unfolded within that 12-month period.

READ: The Origins of the Easter Bunny: Where Did This Bizarre Tradition Begin?

For Mr. T, his year was 1995, when he was diagnosed with cancer (you can read more about his difficult health battle here).

“Back in the day, I had money, cars. I had achieved what I wanted to achieve and then everything really stopped,” Mr. T said in a video package before the dance. “I called on God. I said, ‘God, give me strength to do your will.’ That’s when it really hit me: What’s really real? My faith in God, that was real, because only God could save me.”

Video captured during rehearsals showed both Mr. T and Johnson crying while preparing for the emotional waltz. Watch the performance below:

While the dance was most certainly moving, it was what some of the judges had to say afterward that was the most stunning. Consider that Carrie Ann Inaba, who was visibly crying, couldn’t hold back just how much the dance — and Mr. T’s story — impacted her, speaking specifically about the power of his faith.

“You are definitely winning our hearts,” Inaba said. “Your faith radiated out of you in that dance and provided us all with like another level of faith … it was full of grace.”

Julianne Hough added that she, too, was tearing up, as Mr. T’s dance made his story more that evident. Hough said, “I’m choked up too, because God is good.” And it didn’t end there, as judge Bruno Tonioli told Mr. T that he had inspired millions around the country with his faith.

“You really are a good man, a man with a heart of gold,” he said. “Your faith is inspiring all of us, not just in this studio — millions of people are watching this and are now moved by what you did.”

See what the judges had to say below:

– ‘Chills Went Down My Spine’: Fans are LOVING This Country Music Star’s A Cappella Version of ‘Amazing Grace’

– ‘No Words’: Couple Discovers Random Wallet with $600 — the ‘God Moment’ That Followed Floored Everybody

– The Origins of the Easter Bunny: Where Did This Bizarre Tradition Begin?

– ‘Wow, Did God Put Me in My Place’: Jamie Lynn Spears Reveals Major Life Lesson She Learned After Daughter’s Accident