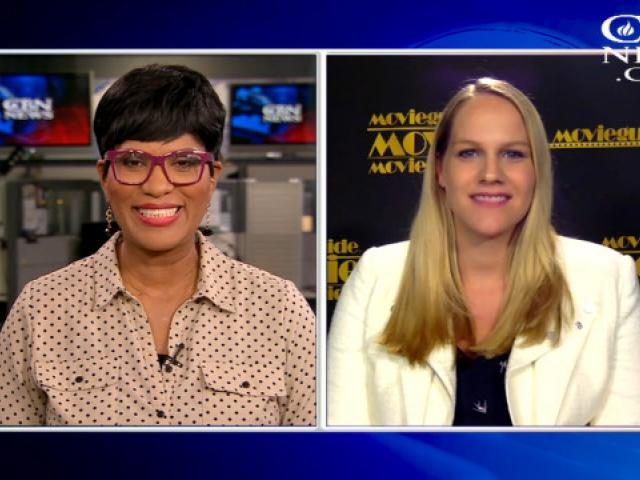 The Netflix series "13 Reasons Why" is a popular but controversial show about a teen who commits suicide, and new numbers show it may have triggered a surge in online searches about suicide, including ways to do it.

Researchers found that for almost three weeks after the show's release there were at least 900,000-1.2 Million more Google searches on "suicide" than usual.

CBN News spoke with Movieguide's Evy Baehr-Carroll about the negative impacts of "13 Reasons Why" and how to send a message to Netflix about its programming.

Click the player above to see the full interview.