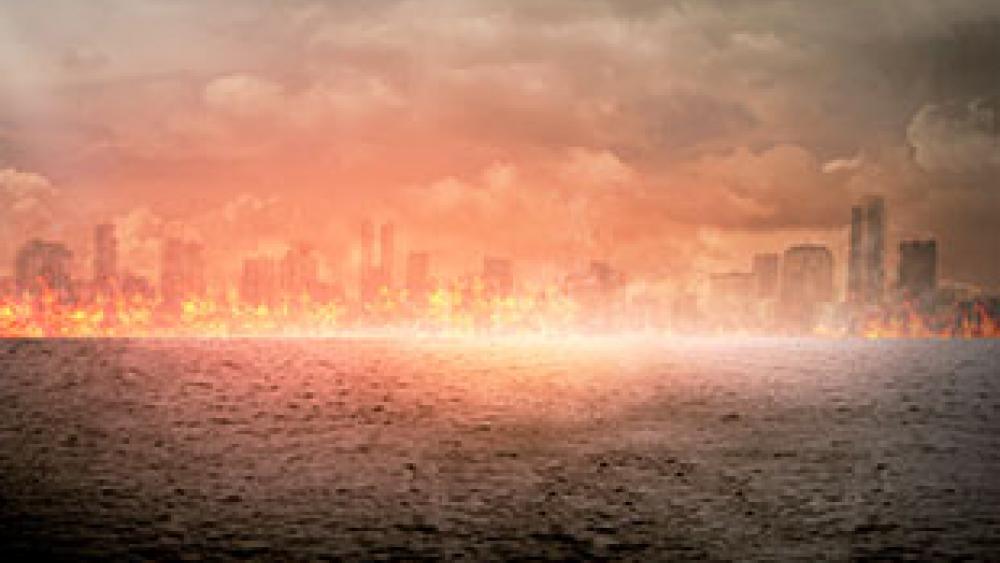 Two big actors are set to star in a movie all about the end – a Biblically themed end.

The show is about a demon named Crowley (Tennant’s character) and an angel, Aziraphale (Sheen’s character), who guarded the garden of Eden after man’s fall into sin. The two join forced to stop the antichrist, and keep humanity safe.

It is based off the book by Terry Pratchett and Neil Gaiman published in 1990 under the same title.

“I am very excited that I’ve been asked to be part of this amazing project. Bring on the apocalypse!” said Tennant according to the Guardian. He also said it is a, “a dream team and a dream gig.”

Although it is loosely based off of the Bible, the show is comedic in nature, and isn’t attempting to portray an accurate interpretation or representation of the end times.

Amazon Studios will be putting out the show in six episodes starting some time next year. BBC Studios is co-producing the show as well.