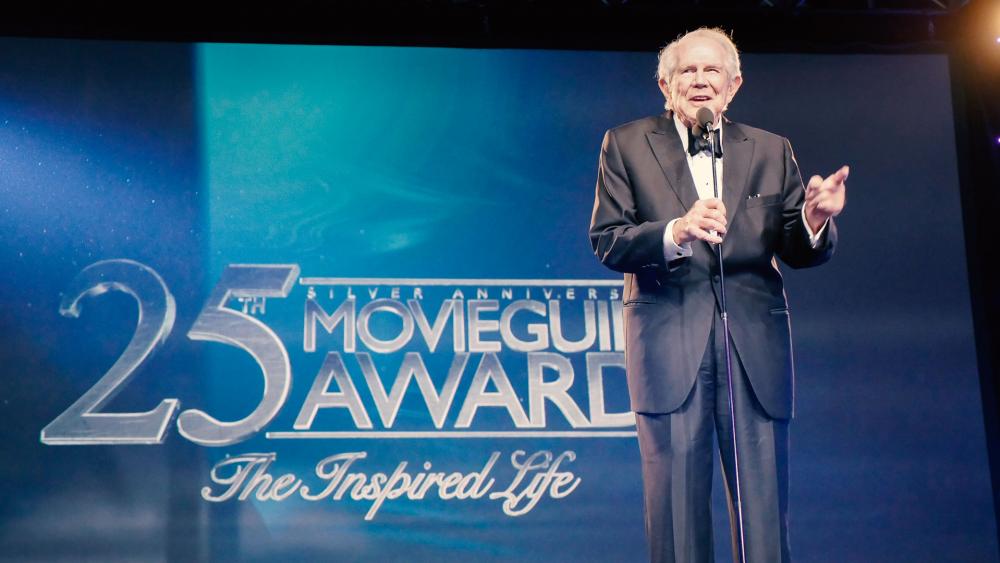 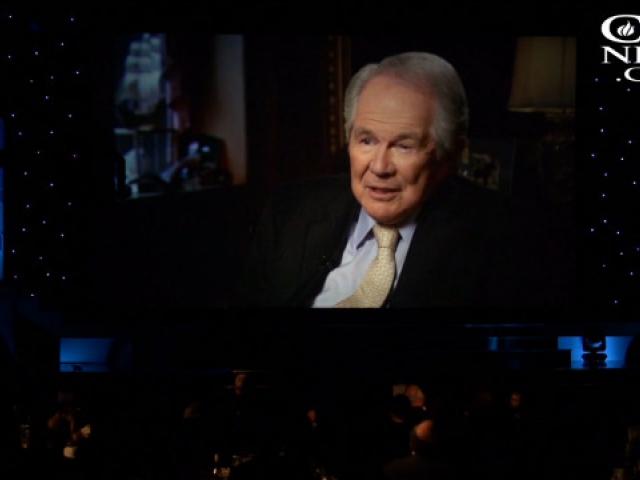 Stars lined up on the red carpet of the 25th annual Movieguide Awards this weekend to shine a light on something that doesn't always get attention in Hollywood: faith.

The event highlights and awards uplifting and inspiring entertainment and media.

"Everything that we do is informed by our faith, and so it's important to celebrate our faith," actress Sam Sorbo told CBN News.

Since 1993, Movieguide has hosted an annual gala to award people in film and television whose work entertains and inspires. This year, Movieguide honored CBN founder Dr. Pat Robertson with it's Lifetime Achievement Award for "living and communicating the Good News."

"It's a great honor. I really think the credit belongs to Movieguide. It's a thrill for me to be apart of the celebration," said Dr. Robertson.

It has also been a big year in entertainment for Dr. Robertson and Regent University. A partnership with Hollywood heavyweight actor and filmmaker Corbin Bernsen led to the production of the school's first full length feature film, "Inlawfully Yours."

"We're going to be doing more and more movies," said Dr. Robertson. "We did a movie with him and we're going to do some others. As we get warmed up we'll have a full slate of movies."

It was only fitting that Bernsen presented Dr. Robertson with his award. In his speech, Bernsen thanked CBN's founder for sharing "his illumination and kindness with so many people that have crossed his path."