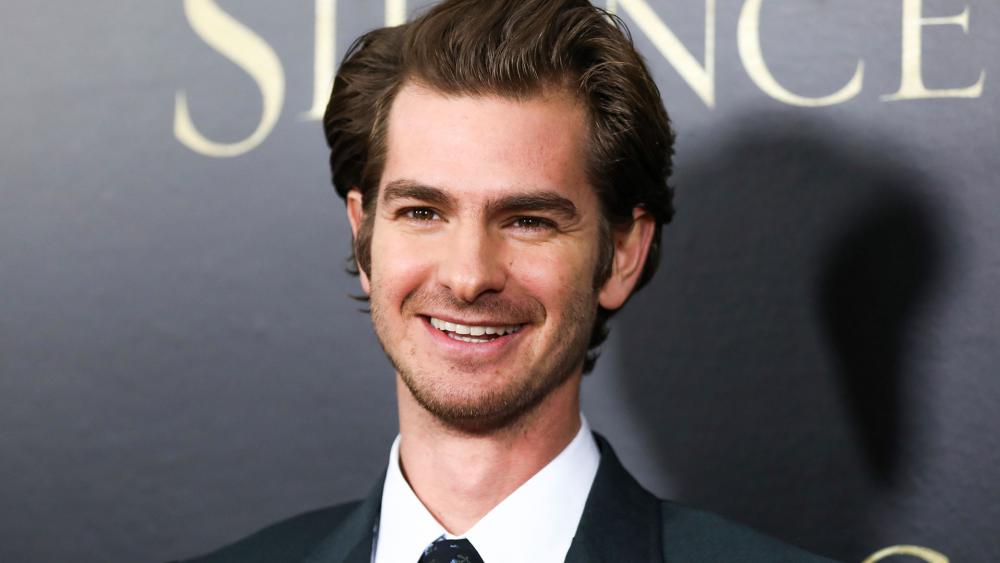 Before preparing for the role of Fr. Sebastiao Rodrigues in Martin Scorsese's new movie Silence, actor Andrew Garfield said he did not consider himself a Christian. However, after playing the 17th century Jesuit priest and missionary, Garfield admits he has fallen in love with Jesus Christ.

In a recent interview with American Magazine, Garfield said that in order to prepare for the role he had to meet with priests, study Christian writings and practice Christian exercises. The actor, who is of Jewish descent, said that it has had a profound impact on his life.

Father James Martin, a Jesuit priest, served as a spiritual mentor and advisor to Garfield. Garfield said that Martin helped him better grasp who God is.

"He gave me spiritual direction as if I were a Jesuit in training," he said. "It became a very personal journey for me."

Martin helped Garfield see Christ in a way he never had before.

"It's almost like a 12-step program," he explained. "In fact, it's the basis for a lot of 12-step programs, a long-form meditation and prayer spent imagining the life of Christ, story by story, gospel by gospel, and sitting with his teachings, sitting with Him as He discovers who He is in the wilderness, and really meditating upon His life and even crucifixion."

Spending time with Martin was not the only thing that influenced the actor. Garfield said the weight he had to lose for the role helped him to understand the importance of having a relationship with God.

"It's such a humbling thing because it shows me that you can devote a year of your life to spiritual transformation, sincerely longing and putting that longing into action, to creating relationship with Christ and with God, you can then lose 40 pounds of weight, sacrifice for your art, pray every day, live celibate for six months, make all these sacrifices in service of God, in service of what you believe God is calling you into, and even after all of that heart and soul, that humble offering...that humility...even after all of that someone is going to throw a stone and dismiss it. It's a wonderful, wonderful grace to be given, to be shown," he said.

Click play to watch a preview of Martin Scorsese's Silence