Worship singer Darlene Zschech is behind some of America's most widely-sung worship songs, including: "Victor's Crown," "In Jesus' Name," "Worthy Is the Lamb," "At the Cross" and the global anthem "Shout to the Lord."

Now, she is set to release a live DVD/CD album entitled "Here Am I Send Me," a project that was born out of one of the darkest struggles of her life -- her battle with cancer.

The album opens with "You Are Great," a powerful declaration of the greatness of God written with Martin Smith.

"When I was at my sickest, Martin flew over from England to sit with us, sing songs over our church and walk with my husband and put courage in," Darlene told Charisma News, recalling the dark days after her unexpected diagnosis of breast cancer. "It's Week One of treatment and you think you're going to die, and Martin said, 'Darls, I know you're going to want to write songs about this season. What do you want to say?' And I said, 'I want to say 'He is great!' And so we wrote this song together," she said. "That's where it started. ... In the midst of the fire, it doesn't change who He is."

That one song turned into an entire album and eventually, a "miraculous healing."

"The medical world doesn't like to use the word 'healed.' They like to say the word 'remission,'" she said. "But I'm believing God's report over my life. I speak Psalm 91 over myself every day; I take my medicine and I take the Word of God, and I do my best with what I can do in the natural and trust God with those things over which I have no power."

The main message of the alum is to worship God with your whole life, no matter how long, short, painful, or joyous it may be.

Integrity Music will release the highly anticipated album on March 3rd. It was recorded with her team at Hope Unlimited Church in Australia and features nearly a dozen songs penned by the likes of Paul Baloche, Jenn Johnson and Leeland Mooring.

While Zschech may have defeated cancer, she says still has a lot to learn on her journey towards understanding God's love.

"It's a journey. I'm not there yet, but that's the journey," she said. 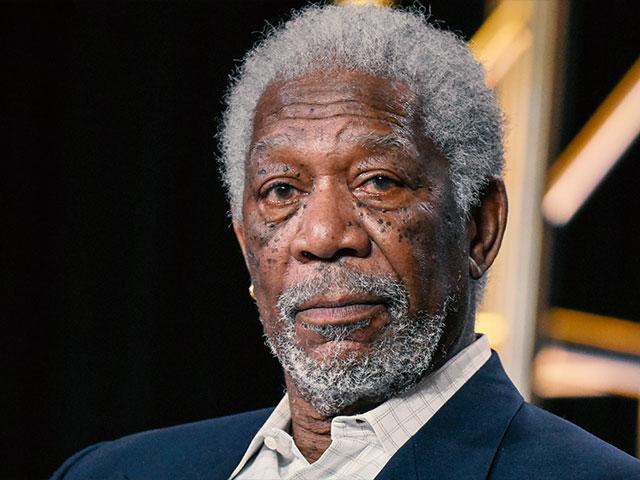 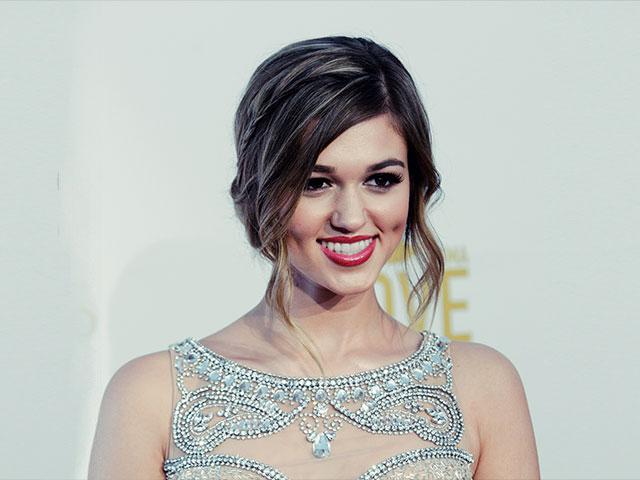