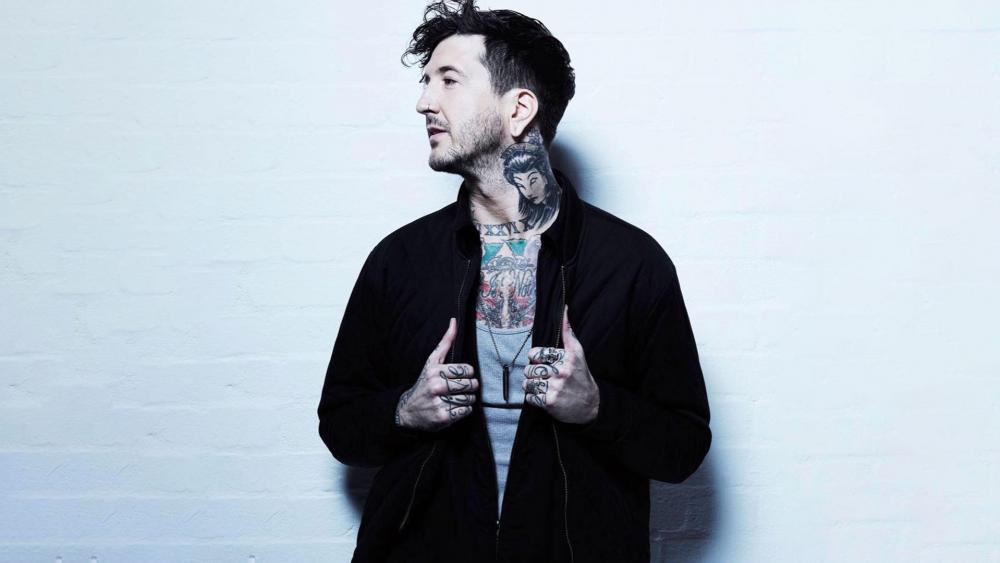 Austin Carlile, a former heavy metal singer from the band Of Mice & Men, says it may not be "cool" or "popular" to honor God, but it is worth it.

"I LOSE followers any time I speak about God or His son Jesus, ppl don't wanna hear it. What I GAIN from knowing Him though... irreplaceable," Carlile tweeted Monday. "It may not be 'cool' to believe, it may not be popular, but the GOD of the entire universe loves you. Realizing this changed my entire life."

I LOSE followers any time I speak about God or His son Jesus, ppl don't wanna hear it. What I GAIN from knowing Him though... irreplaceable.

The musician was diagnosed with Marfan Syndrome, a disorder that affects the body's connective tissue. However, he still chooses to glorify God despite the invasive and often exhausting medical treatments.

"Relying on my own perseverance and strength was not enough. His grace has been overwhelming, and with every obstacle I've faced I'm proud to say my hope through HIM is what has pushed me to continue on, and to keep fighting," he said last year on Instagram after dedicating his life to Christ and being baptized.

"I had to get out of the middle of the road and fully follow Him. Trying to do things my own way completely left me stranded," he added.

While some his fans don't like hearing him talk about his faith, others respect him for it.

"I  don't agree with your viewpoints but I respect the hell out of you for being so vocal about what means everything to you. Stay strong," one Twitter follower said.

"Never stop talking about Jesus brother. Proud of you dude," another said.