'Heroism and Self-Sacrifice' on Cinematic Display in WWII Epic 'Dunkirk' 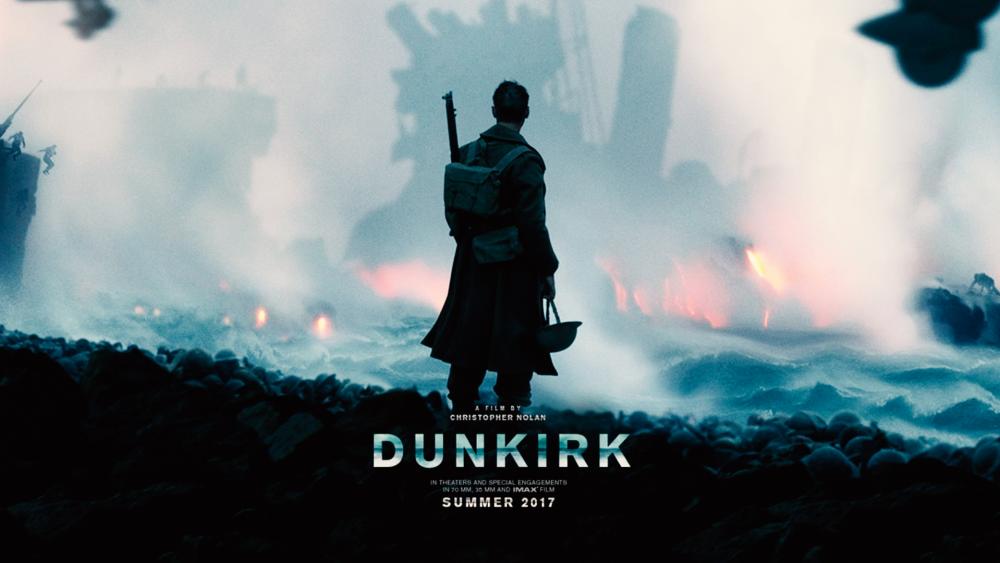 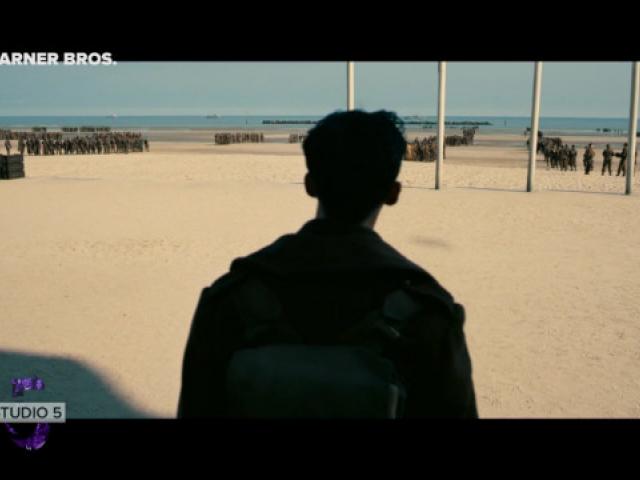 As the summer movie season continues to heat up, there is a lot of buzz around the new film "Dunkirk," Christopher Nolan's World War II action thriller.

Based on a true story, this epic film is about the desperate struggle to evacuate Allied troops from the French city of Dunkirk as Nazi forces close in. Nolan uses limited computer generated effects, and he casts actors the same age as the World War II soldiers.

"The traditional thing in Hollywood movies is to cast 28, 29, 30-year-olds and pretend they are younger," Nolan told reporters.

"We wanted to cast people of the right age. We wanted kids who would experience these events the way people would have at the time. It was very important for us to find interesting fresh faces to do that," he said.

The young cast included Harry Styles, best known as a member of the boy band One Direction.

"To know that this actually happened to people in real life makes it pretty intense," he said.

Casting is just one of many ways Nolan set out to recreate the historic battle story as close to reality as possible.

Nolan described the story, saying, "There are 400,000 men tracked in one place: on a beach; backs to the sea, the enemy closing in all around them. It's just a matter of time before they face surrender or annihilation."

"The fact that this story does not end in either surrender or annihilation is what makes it one of the greatest stories in human history," he marveled, 'and one I've been wanting to tell for quite some time.'"

"That said, this is still a World War II film, so the death toll is high," he said.

"But the heroism and self-sacrifice on display can't help but nudge all of us to look at the world around us and see where we can do more," he added.