Hillsong United Coming to U.S. With 'Wonder' and Surprise for Some Fans 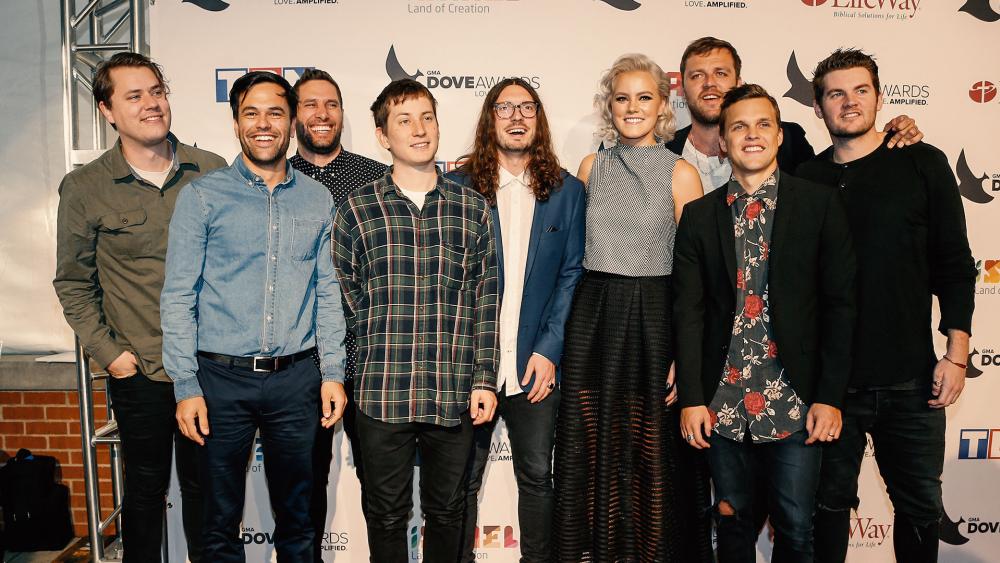 Hillsong United's latest project Wonder is still sitting at the top of the Billboard charts. But members of the popular band from the Hillsong megachurch in Sydney, Australia are offering to sing for their American fans' birthday parties, weddings or any celebration.

Following the recent release of their sixth studio album, the band took to Instagram  to announce plans to travel to the United States in July through August. The visit comes with a unique opportunity for fans to enter a competition to hear them play in more intimate settings.

In the Instagram video, band members said, "Basically make us a one minute video on what's happening in your town, school, church ... or if it's your birthday, or even getting married?!?! We are down to hang and come play.. don't forget to tag it with #wonderinthewild."

Hundreds of video requests poured in immediately following the Band's announcement. And the entries continue to increase.