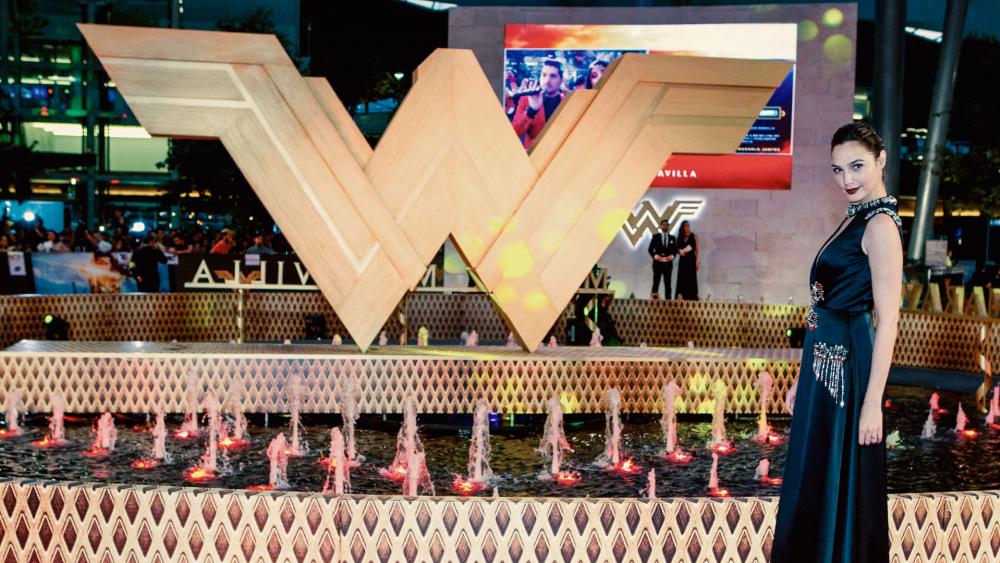 Algeria and Tunisia are boycotting the global block buster Wonder Woman. The movie is in it's third weekend and move to 2nd place for the first time (behind Cars 3) making $40.8 million bringing box office figures in the United States alone to $274.6 million.

Tunisia's Culture Minister said the People's Movement, an Arab nationalist party, complained that the film was being shown.

In Algeria, Wonder Woman was set to show June 8 at a film festival. However, they pulled the movie claiming there were exhibition rights issues.

Ironically, June 8 is during the 50th anniversary of Israel's occupation of the Gaza strip. The occupation came at the end of the Six Days war.

Lebanon banned the movie because the film's lead actress, Gal Gadot, is an Israeli and a former soldier in the Israeli army.

Gadot has also openly expressed her support of her nation's military actions, according to Movie Guide.

Other films, like Fast and Furious 6, Furious 7, and Batman V. Superman: Dawn of Justice, featured Gadot. None of them were boycotted and they did well in the country.

A Lebanese boycott group says on their Facebook page that Gadot is a supporter of Israel's military and policies against the Palestinian region of Gaza.

Grand Cinemas and the Warner Brothers in Lebanon announced the ban on their Twitter feeds.

Screenings for #WonderWoman have been cancelled tonight, the film is no longer debuting tomorrow in cinemas across Lebanon.

"We have few questions to ask. First, why now? Because the actress has been acting, we believe, in eight or nine films before and it was all released in the country, so why now?" said Isaac Fahed, sales and distribution manager of Grand Cinemas.

The ban would have reportedly been decided by Lebanon's ministry of economy. 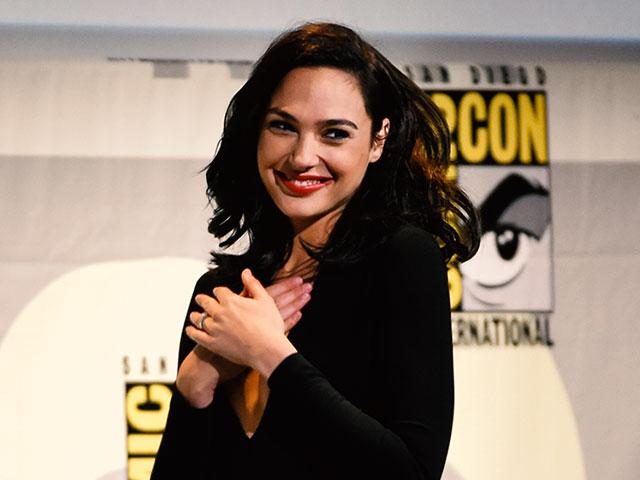