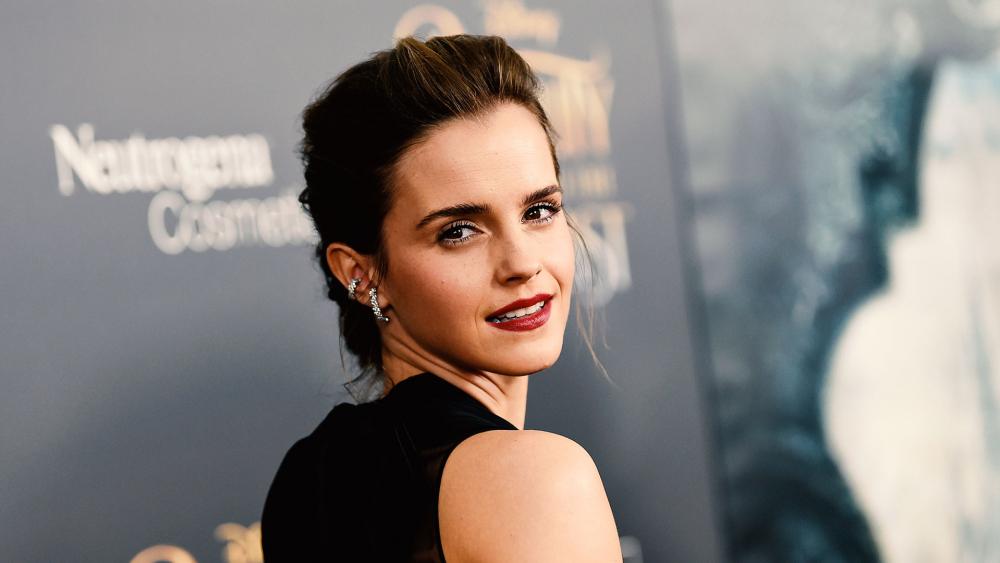 An estimated 95 percent of Faith Driven Consumers will not buy tickets for Disney's "Beauty and the Beast" this weekend because of the "exclusive gay moment" in the film.

That figure is the result of a survey of 6,700 people, completed by the Faith Driven Consumer organization. And many of those surveyed are also less likely to spend money with Disney as a whole.

In his release of the group's findings, Stone said, "Disney's decision to celebrate LGBT individuals with an 'exclusively gay moment' in Beauty and the Beast is a testament to the LGBT community's success in advocating for and achieving high-profile recognition of their worldview."

"Faith Driven Consumers understand the LGBT community's goal for inclusion by Hollywood and Corporate America," Stone continued. "For FDCs this is not homophobia or bigotry. There are many complex realities in the world that Faith Driven Consumers simply do not wish to have addressed with their children via entertainment, especially in a family movie."

"Entertainment broadly has become highly politicized and sexualized, meant to inculturate audiences," he said. "This excludes Faith Driven Consumers who are left with an increasingly limited number of acceptable entertainment options for their families. They want entertainment to remain just that—entertainment."

That same survey revealed 58 percent of Faith Driven Consumers think the motivation behind Disney's decision to include an "exclusively gay moment" in "Beauty and the Beast" was "to normalize homosexuality."

A little more than 50 percent of Faith Driven Consumers say Disney does not meet their entertainment needs well.