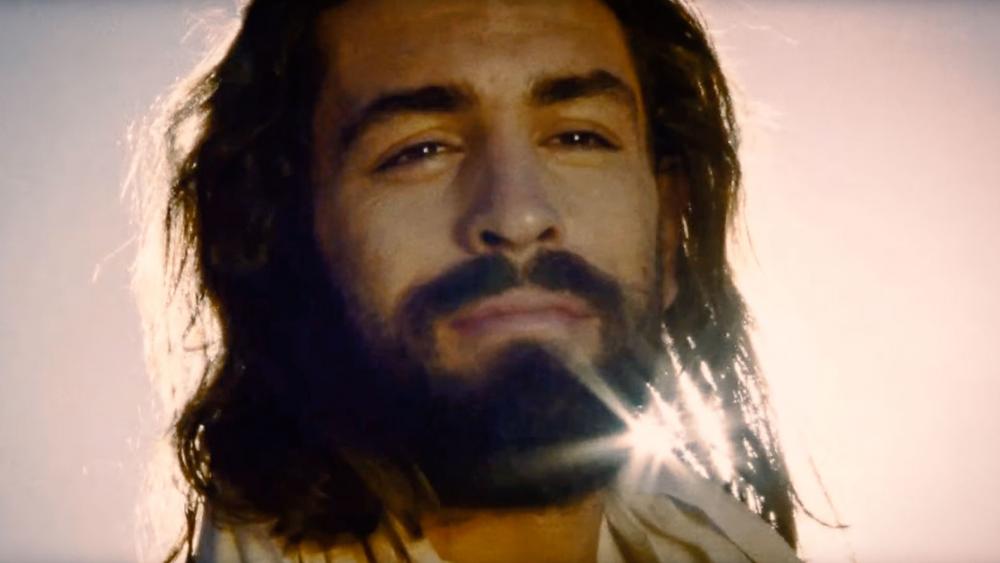 Television shows and films with Bible themes are attracting a growing audience, and that trend is expected to bring believers and skeptics to CNN this weekend for the second season of its series "Finding Jesus: Faith, Fact, Forgery."

Just in time for Lent and Easter, the show will give viewers another chance to analyze Biblical artifacts that bring the gospel of Christ to life.

The popular series was inspired by journalist and filmmaker David Gibson's book Finding Jesus. He co-authored the work with Michael McKinley.

The founder and pastor of Brooklyn's Christian Cultural Center A.R. Bernard serves as a contributor to this latest season of the program.

"There are a lot of people who are still seeking Jesus. He is the most debated figure in the last 2,000 years. And people are still trying to make sense of it and the Christian religion," Bernard said in an interview with Townhall.

Bernard is one of many well-known pastors, theologians, and scholars participating in the program. Each episode will feature a different biblical story.

The new season will explore the childhood home of Jesus, the tomb of King Herod, the bones of St. Peter, the Pilate stone and the tomb of Lazarus.