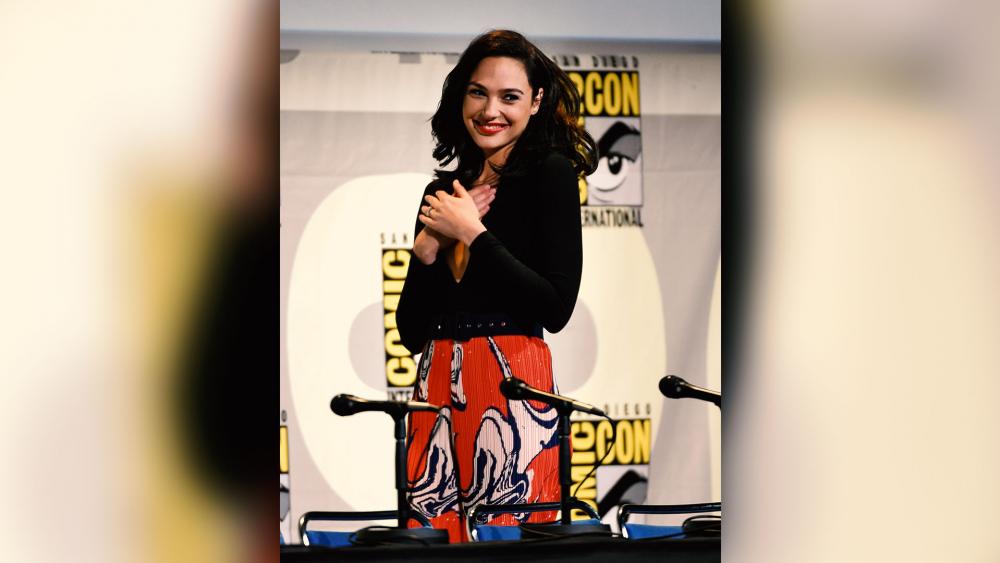 "Wonder Woman" actress Gal Gadot is doing more than fighting villains on the big screen. She's also celebrating the gift of life, welcoming her second baby into the world.

The "Wonder Woman" character has long been seen as an icon of feminist power and equality. But while modern feminists make abortion rights their biggest cause and reject motherhood as an inhibition to women's dreams and careers, this strong woman has done just the opposite.

Gadot announced the birth of her newest daughter on Monday – a little girl named Maya.

"And then we were four… She is here, Maya," she wrote on Instagram. "I feel so complete, blessed and thankful for all the Wonders in my life #family #newborn #grateful."

The picture shows Gadot, her husband Yaron Varsano, and their five-year-old daughter pushing her new little sister in a carriage.

And then we were four... She is here, Maya. I feel so complete blessed and thankful for all the Wonders in my life #family #newborn #grateful

This 31-year-old Israeli actress believes having children is more than just a basic part of everyday life, comparing it to a true female super power.

"I grow humans," she said on Instagram in January. "What's your super power?"

Gadot was excited to share the news about her growing family. When she announced her pregnancy in November with a photo of she and her husband's hands forming a heart over her belly, this "Wonder Woman" made it clear she was celebrating the "wonder" of life.

"So excited to share this wonder with you," she wrote in the caption, "#mommyforthesecondtime."

So excited to share this wonder with you... #mommyforthesecondtime

Sunday, right before giving birth, she posted another photo posing with her husband and unborn baby.

Gadot will be showing off her other super powers on the big screen as Wonder Woman premiering June 2.

Watch the movie trailer below: