Rapper Kendrick Lamar Challenges Churches on 'THE FEAR OF GOD' 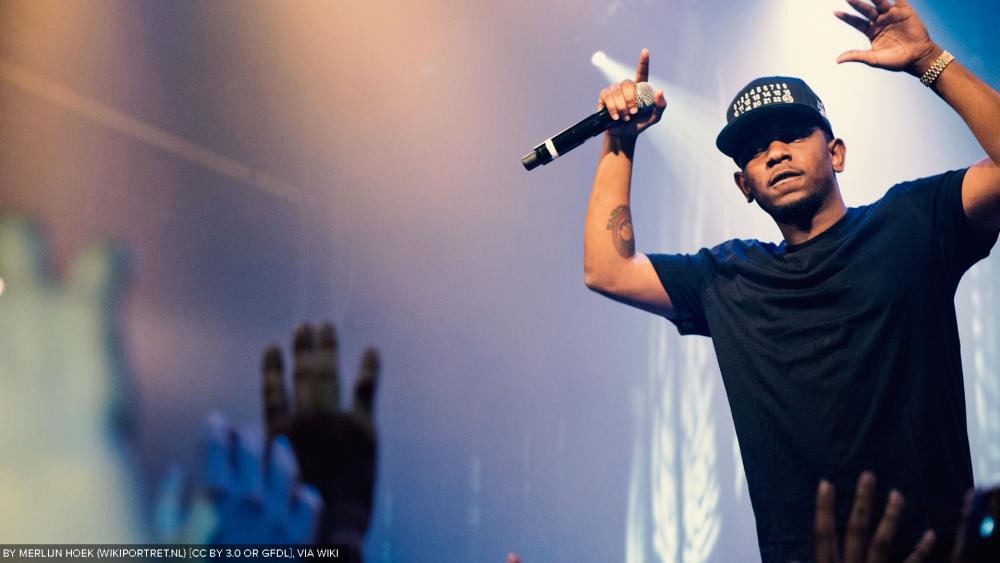 Rap artist Kendrick Lamar is topping Billboard charts with his newest album, "Damn," but it's his faith message that is catching the attention of the Christian community.

With songs titled "God" and "Humble," the 29-year-old artist told Complex magazine that he believes God gave him a platform for a greater purpose.

"God put something in my heart to get across and that's what I'm going to focus on, using my voice as an instrument and doing what needs to be done," Lamar said.

He is not delivering your typical message, instead, he is focusing on what he says the church fails to teach---God's judgment.

"We want to hear about hope, salvation, and redemption, Lamar wrote in an email to Hip Hop website DJ Booth. "Though His son died for our sins, our free will to make whatever choice we want, still allows Him to judge us. So in conclusion, I feel it's my calling to share the joy of God, but with exclamation, more so, the FEAR OF GOD... Knowing the power in what He can build, and also what He can destroy."

The rapper said after attending church service it was this "simple truth" that brought spiritual satisfaction.

"I've finally figured out why I left those services feeling spiritually unsatisfied as a child," he said. "I discovered more truth. But simple truth. Our God is a loving God. Yes. He's a merciful God. Yes. But he's even more so a God of DISCIPLE. OBEDIENCE. A JEALOUS God. And for every conscious choice of sin, will be corrected through his discipline."

The Grammy award-winning artist said it was the fear of God that made him take his relationship with God more seriously.

"Personally, once that idea of real fear registered in my mind, it made me try harder at choosing my battles wisely which will forever be tough, because I'm still of flesh," he wrote. "I wanna spread this truth to my listeners. It's a journey, but it will be my key to the Kingdom and theirs as well."