Brad Pitt Opens Up About His Christian Past...It May Surprise You 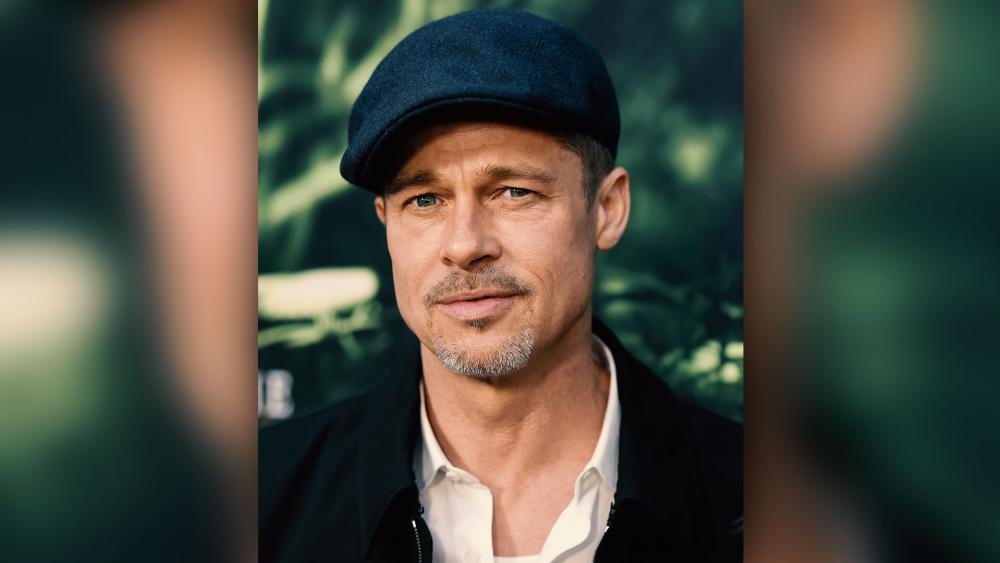 Brad Pitt is an actor who's been in the Hollywood limelight for years, but not many people know that he grew up going to church.

The truth is, he was raised in a traditional Christian home but walked away from the faith early on.

"We grew up in First Baptist, which is the cleaner, stricter, by-the-book Christianity," Pitt said in an interview with GQ Style. "Then, when I was in high school, my folks jumped to a more charismatic movement, which got into speaking in tongues and raising your hands."

He says this church experience was never something he really understood.

"The people, I know they believe it. I know they're releasing something," he said.

Pitt associates Christianity with a long list of rules and seems to have missed the message of the unconditional and redeeming love of Christ.

"I never understood growing up with Christianity—don't do this, don't do that—it's all about don'ts," he said.

Since breaking away from the faith of his parents, Pitt now hovers between atheist and agnostic.

"I don't think anyone really knows. You'll either find out or not when you get there, and until then there's no point in thinking about it," he told The Hollywood Reporter.

His life has been marked with success and failure. He is a household name as an actor, but he also recently experienced a widely publicized divorce from actress Angelina Jolie.

Jolie has a different take on faith. After helping produce the movie "Unbroken," a true story about a born-again Christian who survived being captured by the Japanese and being stranded in a lifeboat for 47 day, she says now she knows she's not alone in the universe.

"We're not alone in the world. I don't know if there's a name for that – religion or faith – just that there's something greater than all of us, and it's uniting and beautiful," she says.