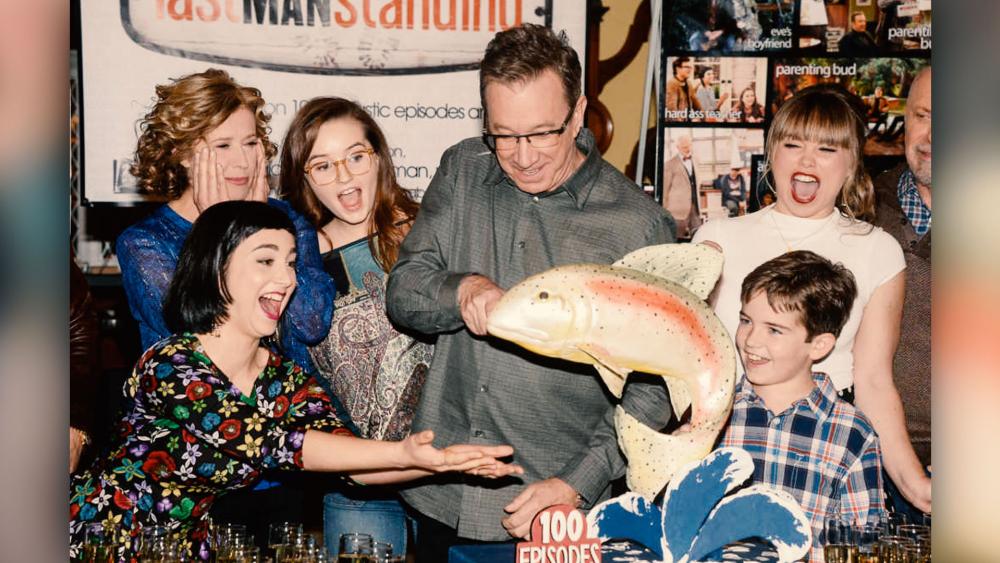 Now in its sixth season, the ratings were still going strong and the show is considered to be an ‘anchor’ program for the network on Friday nights, a notoriously difficult slot to pull ratings. None of that success, however, stopped ABC from handing down a surprise cancellation notice today.

Read: This Christian Baker Saw Profits INCREASE After Being Sued for ‘Injury to Feelings’

Of course, ABC is free to cancel whichever shows it wants, since it is their network. But the move has left many scratching their heads, wondering what the real reason is. The central themes of the show are a prime suspect. Here’s a show description from Deadline :

With a central character who is a political conservative and devout Christian adhering to traditional American values, the blue-collar comedy appeals to viewers in the Heartland, a constituency that helped elect Donald Trump as president and has been energized post-election as evidenced by the ratings success of new USA drama Shooter.  That was also a swath of America ABC had been looking to reflect better, mostly on the drama side, as the network’s entertainment president Channing Dungey has noted this season.

The show features many Christian themes and traditional American values, something often mocked or ignored by Hollywood. Could the move have been politically motivated? This would be quite a costly political statement, given how successful Last Man Standing has been. Deadline has more on the ratings:

In its sixth and final season, Last Man Standing averaged a very respectable for any night and especially Friday, 1.2 Live+same day rating in adults 18-64 and 6.4 million viewers, winning its 8-8:30 PM time slot. While most returning shows were down year-to-year 20-30%, LMS was virtually flat, off just by 5% in total viewers and adults 18-49 (L+SD).

Why would a network be willing to take such a drastic hit to the bottom line? One possible reason is the coming season, ABC was set to take on additional production costs related to the show. Still, no attempt was made to negotiate with 20th Century Fox to lower the costs or even begin a discussion.

John Nolte has a theory:

No one better understands the power of popular culture than those who work in it. They know that if even one is allowed to get through, a Path to 9/11, a Last Man Standing, a Duck Dynasty, a Passion of the Christ, a 13 Hours, a Fox News, that it must be crushed, toxified, or memory-holed out of the fear that those brainwashed by popular culture might discover another side to the story. And then there is the intolerable risk that a success might breed more of them.

Whatever the reason, it certainly doesn’t make much financial or business sense. The answer may never be made fully clear, but if there is a legitimate reason ABC has yet to provide it.

About Dan Andros: Follower of Christ, husband, dad. Managing Editor at Faithwire.com, former Head Writer for @glennbeck. #6DaysInIraq Opinions are Ted's, not my own.