American Idol Is Coming Back! These 7 Christian Artists Got Their Start There 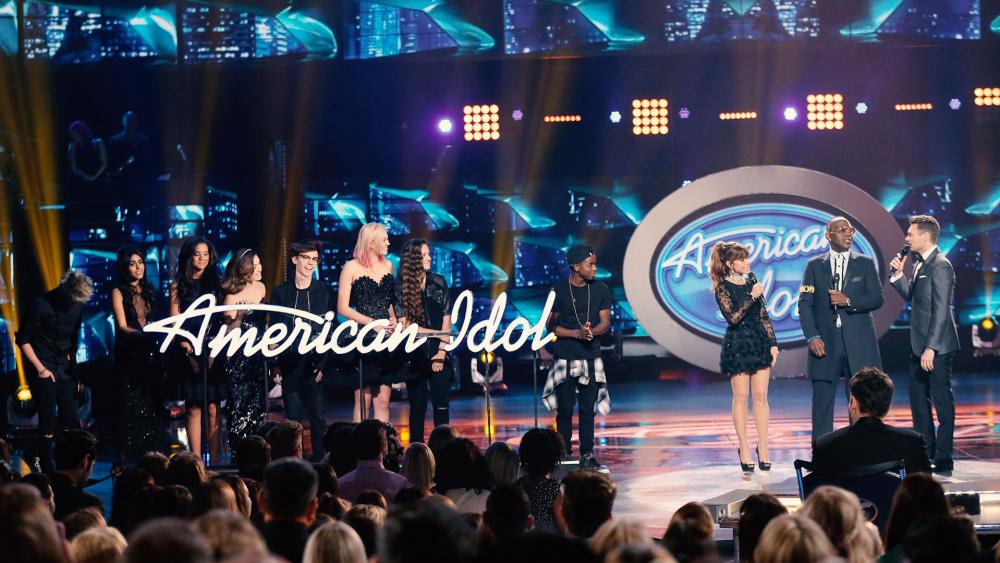 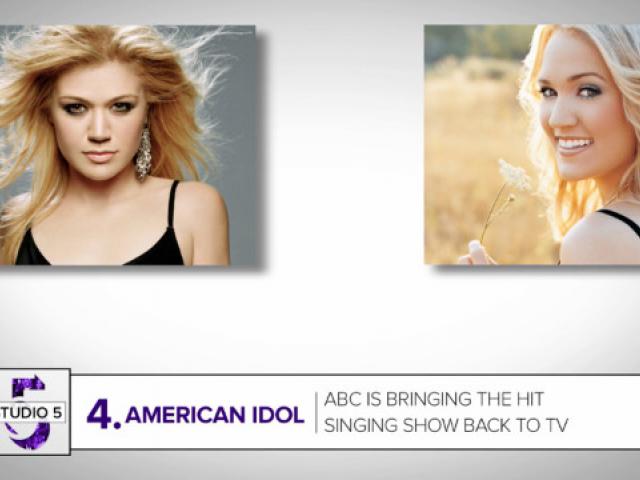 Flashback: The Christian Artists Who Started on American Idol

American Idol is coming back to TV! The singing competition was canceled on FOX last spring, but ABC recently announced the popular series would be making a comeback in the network in 2018.

Over the years, the show has launched many artists into successful music careers, including quite a few Christian singers.

Let's take a stroll down memory lane and look at some of the Christian artists who made their debut on the show! 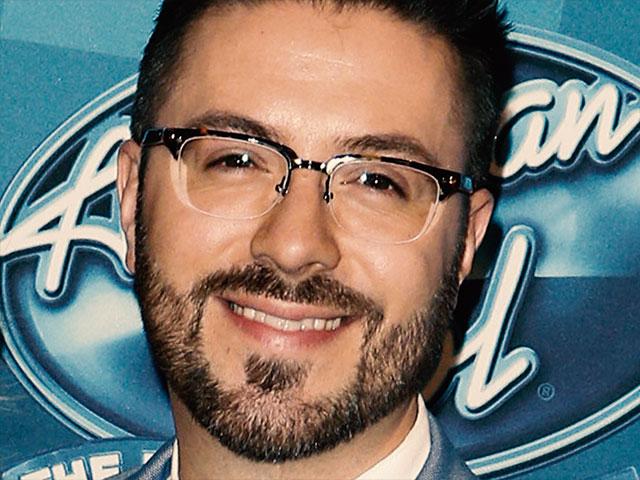 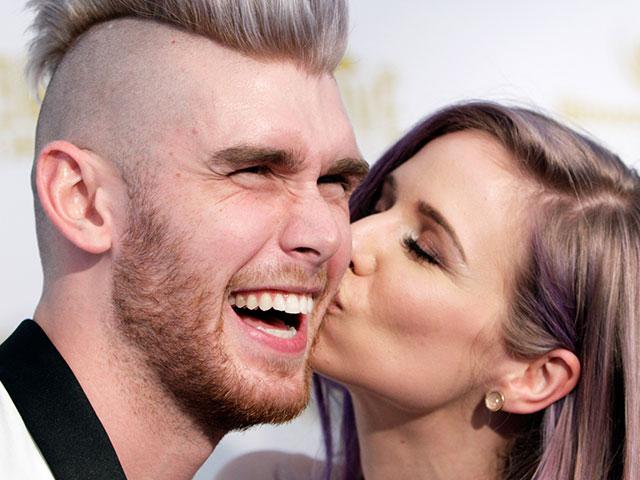