Goldie Hawn Turned to God When Her Baby Almost Died: ‘Prayer Can Work’ 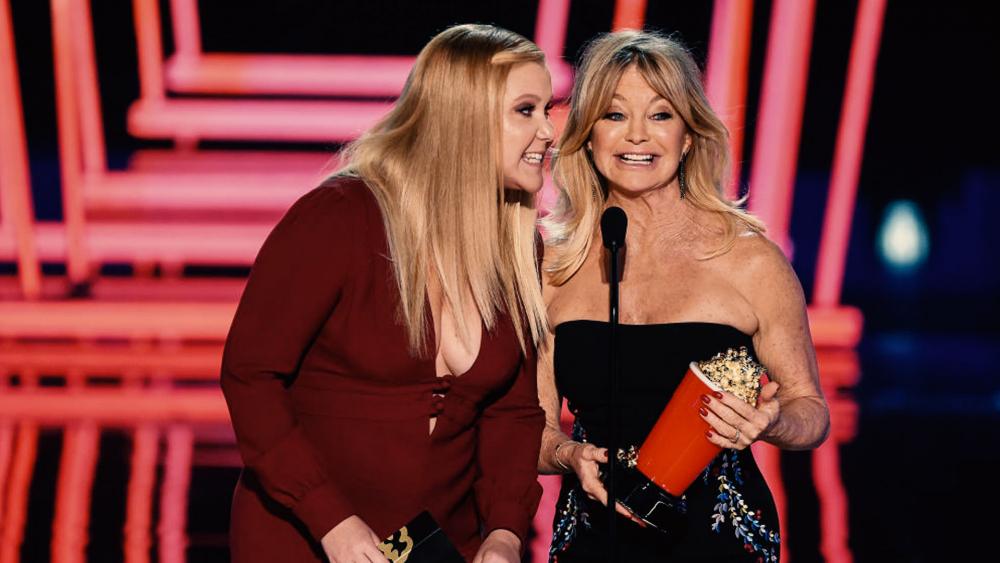 Actress Goldie Hawn isn’t religious, but she believes in the power of prayer. In fact, the 71-year-old recently told People magazine that she once turned to God when her son, Oliver Hudson, nearly died from birth complications just a day after she delivered him.

Hawn, who also suffered from toxemia at the time, recalled visiting her ailing son in the ICU, laying a hand on his heart and desperately turning to God for help.

“I don’t think there’s any question that prayer can work,” Hawn recalled. “I stood up and I just connected to the universe…I put my hand on him, and I asked God, I said, ‘Use me…come through me, use me to heal my son.'”

She said suddenly watched as his heart rate increased and as his other levels improved. Four decades later and Oliver is an actor just like his mom, with Hawn praising her son during her interview with People, calling him a stellar dad and performer.

Listen to Hawn describe the harrowing birth ordeal below:

She also dove deeper into her faith perspective, admitting that she’s spiritual, but not religious.

“I’m a very spiritual person. I’m not a religious person,” she told People. “Although I was raised Jewish, and I like my tribe and where I came from, but that was a beautiful thing. It was phenomenal. I just emptied myself. I don’t know how to explain it.” 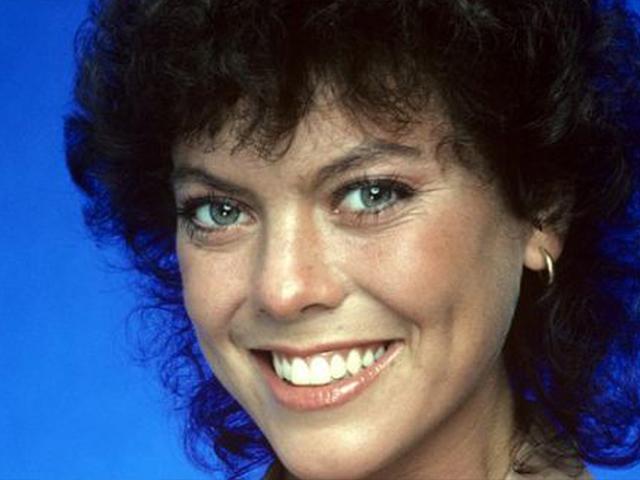 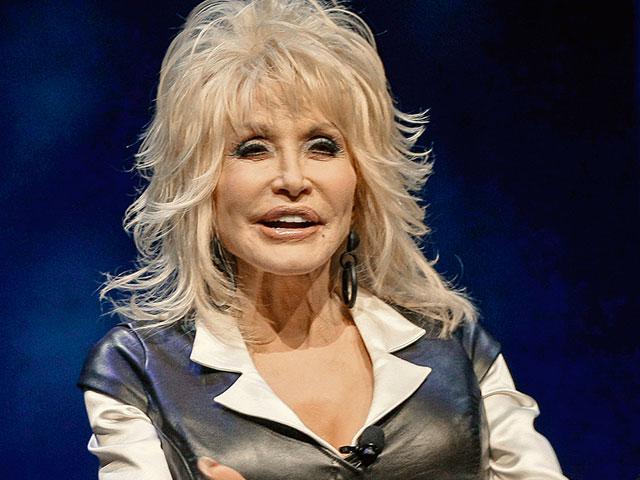 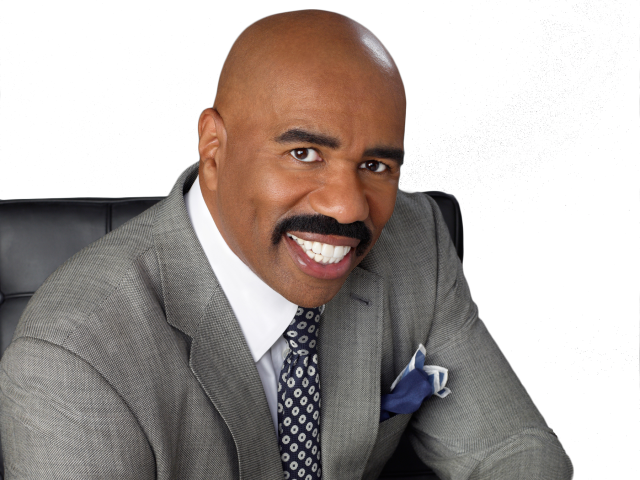 'Couldn't Have Done It Without Him': Steve Harvey Gives God Glory for His 2 Emmy Wins