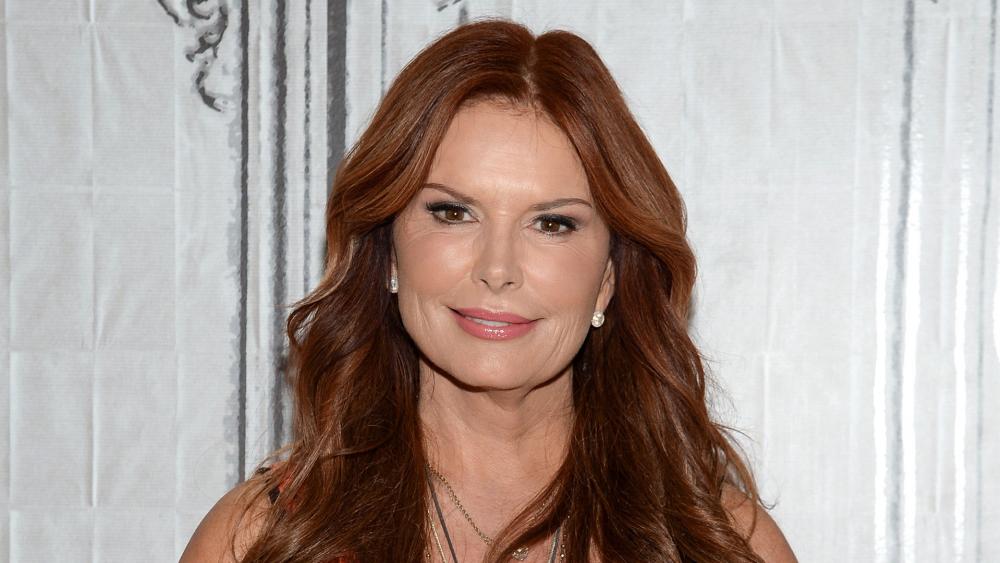 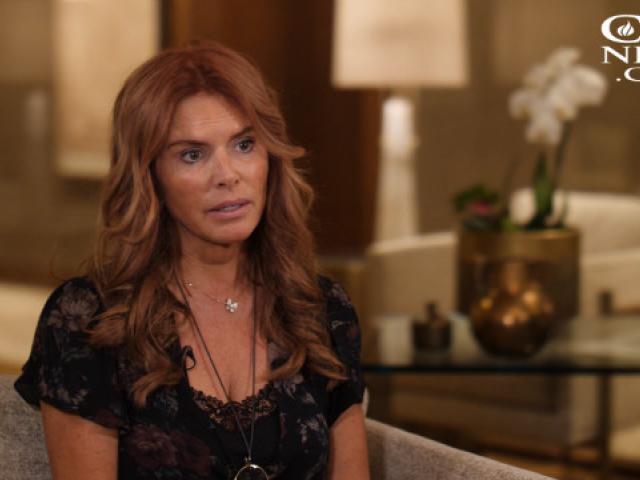 Roma Downey on Hollywood Sexual Harassment: 'The Lights Are On Now"

WASHINGTON – In an interview with CBN News, actress and producer Roma Downey said she's saddened by the "shameful" stories of sexual harassment coming out of Hollywood.

But she says she's hopeful they'll lead to "real and lasting change" in the future after allegations against Hollywood heavyweight Harvey Weinstein opened up the floodgates. Since then, women and men alike have felt empowered to speak out against powerful people they say have targeted them with sexual harassment.

Allegations have come out against dozens of high-powered individuals, from actors like Kevin Spacey to executives at NPR and senators like Al Franken.

"It has been a very painful time," Downey told CBN's Jenna Browder. "But the lights are on now. And hopefully we will see real and lasting change."

And "light" is exactly what Downey is hoping to spread throughout the world, especially the world of media, with her new initiative called LightWorkers.

Downey's mission with LightWorkers is to encourage and create media that celebrates "the good all around us—reminding us that the human spirit is unwavering, full of possibility and capable of inspiring change."

Downey says it's time for change, and the scandals are just one more sign of that need.

"I think that just the fact that this story, it keeps unfolding in new and horrible ways, in and of itself demands a change that is already occurring. You know, you see it within companies that memos are coming down from the top that this sort of behavior will not be tolerated," she said.

"I'm prayerful and hopeful," Downey continued. "I'm hopeful for new generations of young people coming into our industry that a different demand and expectation of behavior will be in place."

Here's an example of what Downey wants to do with her new mission through LightWorkers:

"My motto has always been that it's better to light one candle than to curse the darkness. My hope is that LightWorkers.com will invite others to do the same, inspiring them to shine their own light within their communities to remind us that there are good people doing extraordinary things everywhere," Downey said in an earlier statement.