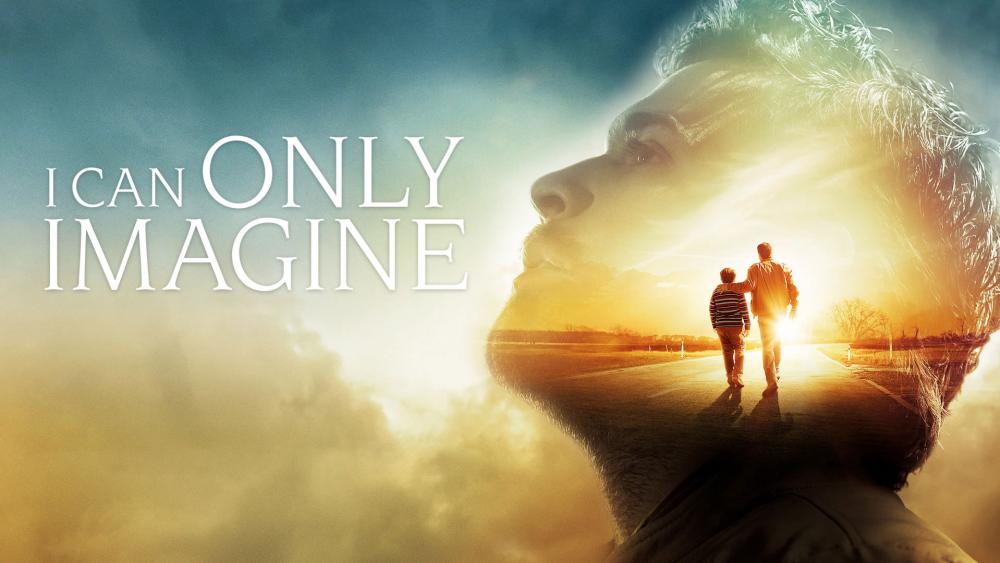 The Christian film "I Can Only Imagine" is still a big hit at the box office, holding a spot in the top ten for five weeks straight.

Now the production company behind the film has created a 12-part Bible series that explores hope, healing, and forgiveness.

Tony Young, president of City on a Hill, is the executive producer of the film and its initial investor. He's partnered with Erwin Brothers Entertainment and Bart Millard to make the Bible study series based on the film available to churches.

The film chronicles the real-life story of MercyMe's frontman Bart Millard and his journey to forgive his abusive father. The movie has grossed more than $75 million worldwide and with only a $7 million production budget, it is considered one of the most profitable films this year.

It beat out Disney's "A Wrinkle in Time," despite showing in half as many theatres, and it brought in $17 million during opening weekend.

The Louisville, Kentucky based Christian multimedia company is putting out a call to church leaders to use the film as a tool to help their congregations.

"Using Bart Millard's story of pain redeemed, brokenness restored, and God glorified, you can guide your church to recall their past wounds, reorient their present identity, and reimagine their future," reads the City on a Hill website.

Keith Loy, Senior Founding Pastor of Celebrate Community Church in Sioux Falls, SD is using the kit at his church.

"It's such a cool privilege to partner with John and Andy Erwin, Kevin Downes and all the films that have been coming out," he said. "And specifically with these guys because they are committed to serving the local church." 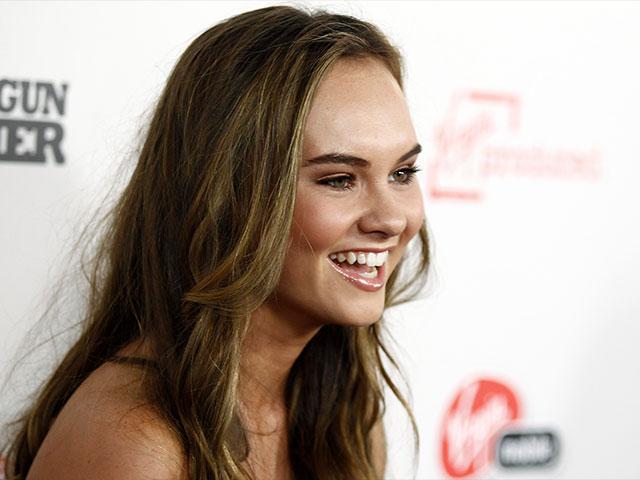 'I Can Only Imagine' Breakout Star Madeline Carroll: 'God has Plans for the Gifts He Gives Us'
CBN News Email Updates