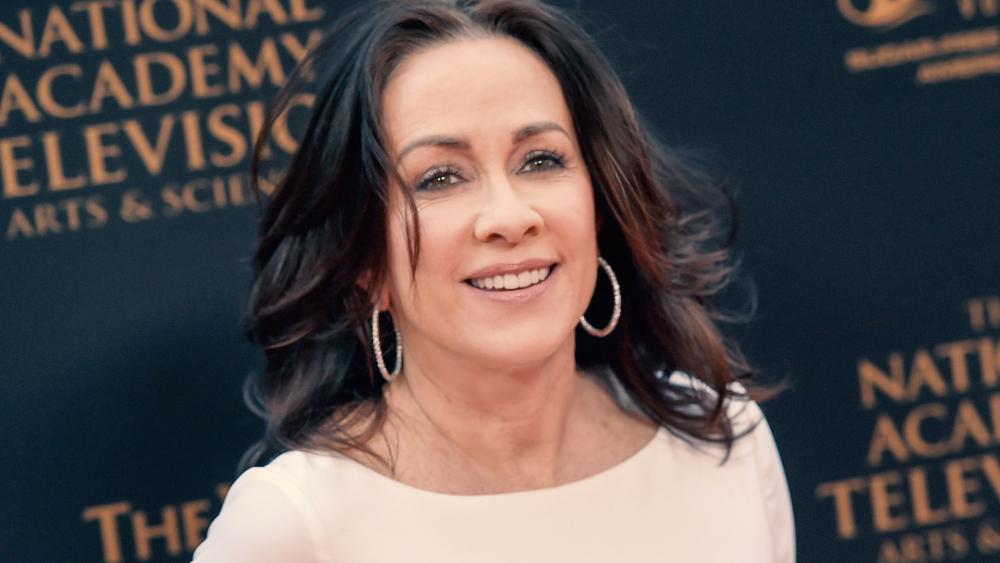 Actress Patricia Heaton is known for her devotion to God and for helping others in need - and now her faith is pushing her to take a serious stand. She used social media this week to express her discontent with the Roman Catholic Church and the ongoing abuse scandals that have rocked the church from Pennsylvania all the way to Vatican City.

Heaton, most recently the star of TV's "The Middle" and "Everybody Loves Raymond," tweeted a note about watching an interview with Cardinal Donald Wuerl, the archbishop of Washington, who's facing calls for his resignation.  A bombshell grand jury report this week on rampant abuse in six Pennsylvania dioceses accused Wuerl of helping to protect some child-molesting priests while he was bishop of Pittsburgh from 1988 to 2006.

The report identifies more than a thousand victims of 300 "predator priests" who sexually abused children all the way back to 1940.

"Watched another interview with @Cardinal_Wuerl," Heaton wrote. "Bottom line - the Catholic Church will have zero moral authority until everyone who abused or abetted is gone. No excuses. Until then, no more money to this corrupt syndicate.  @Pontifex @CardinalDolan"

Watched another interview with @Cardinal_Wuerl. Bottom line - the Catholic Church will have zero moral authority until everyone who abused or abetted is gone. No excuses. Until then, no more money to this corrupt syndicate. @Pontifex @CardinalDolan

Wuerl is also facing skepticism over his recent insistence that he knew nothing about years of alleged sexual misconduct by former Cardinal Theodore McCarrick, his predecessor in the nation's capital.

The Associated Press reports some conservative Catholics are calling for his resignation or ouster, and a petition is circulating to remove his name from a parochial high school in suburban Pittsburgh.

Wuerl has said he has no plans to resign. He apologized this week for the damage inflicted on the victims but also defended his actions in Pennsylvania.

"The Diocese worked to meet or exceed the requirements of the United States Conference of Catholic Bishops and the reporting requirements of Pennsylvania law," Wuerl said. "We showed pastoral concern by reaching out to victims and their families while reporting allegations to the authorities so they could investigate crimes."

Wuerl has not been charged with any wrongdoing but is named numerous times in the grand jury report, which details instances in which he allowed priests accused of misconduct to be reassigned or reinstated.

The Associated Press contributed to this story. 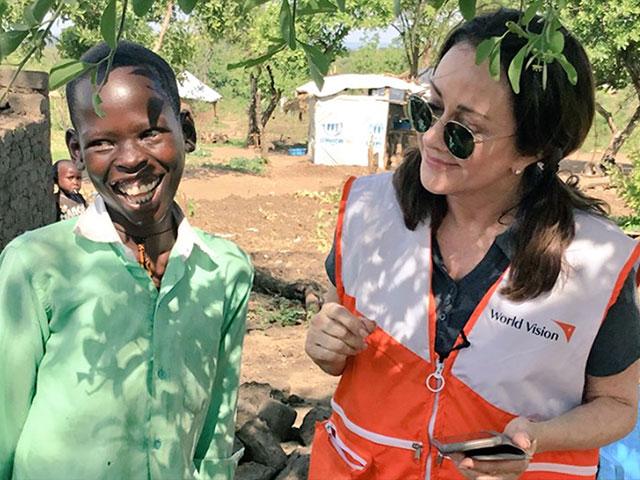