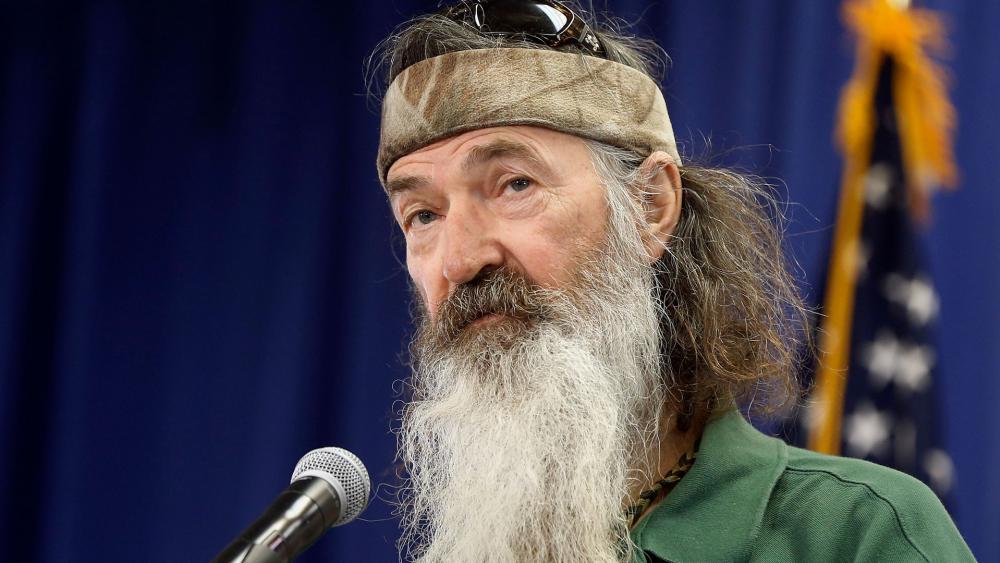 Phil Robertson, "The Duck Commander," recently received a less-than-favorable review from Publishers Weekly about his new book The Theft of America's Soul: Blowing the Lid Off the Lies That Are Destroying Our Country.

The outspoken Robertson, 72, didn't waste any time responding to the criticism that "reading it feels like being upbraided by a passionate preacher."

"The Publishers Weekly review is exactly what I hoped for. I decided from the very beginning that I would tell it like it is because I have not — and will not — be ashamed of the Gospel of Jesus Christ. God's truth is always right, and I'm very proud that this notable publication has accused me of preaching it," Robertson said in a press release.

"And preach I will — more of it, and louder. That's exactly why I wrote The Theft of America's Soul to begin with. It is one long sermon from my heart to the soul of America," he continued.

His web series "In The Woods with Phil" can be seen on the BlazeTV website.  You can also view past clips of Robertson's wisdom on the series Facebook page. 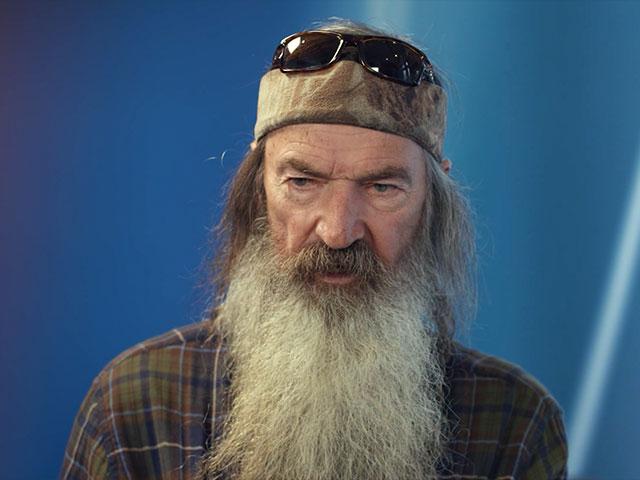