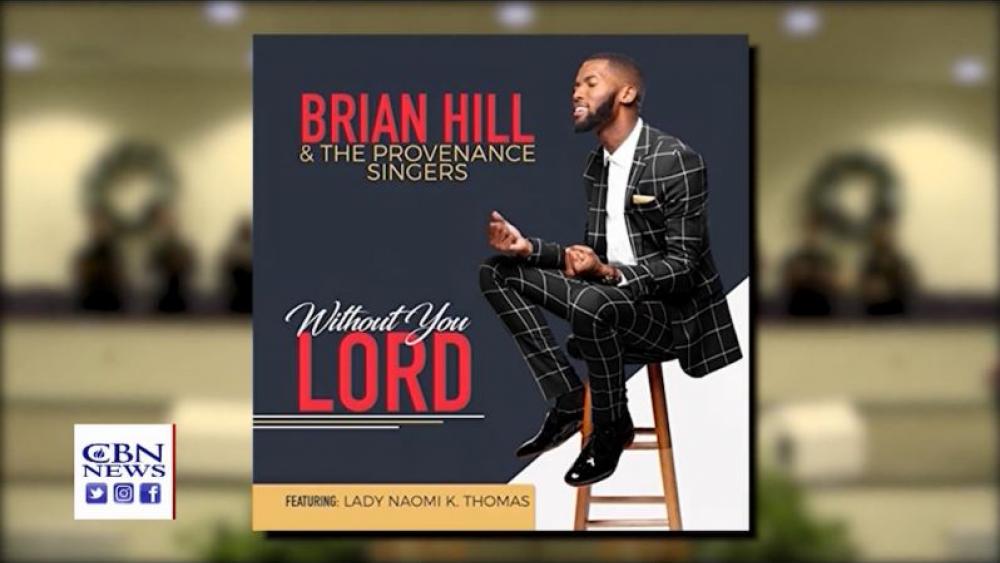 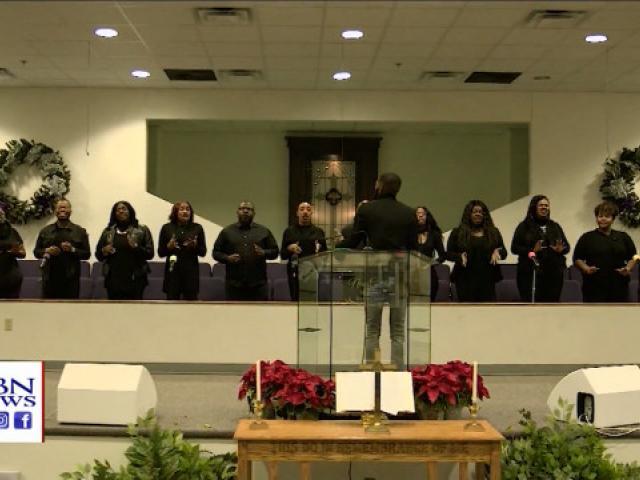 The Christmas season isn't the same without great music and gifts that uplift people.

CBN News found both this week in a visit to a Virginia choir, rehearsing for a concert to benefit an often forgotten shelter for men.

The sound is sweet and this is just the rehearsal for Brian Hill and the Provenance Singers.

CBN News sat down for a recent interview with Hill.  He explained what "provenance" means.

"The beginning of something's existence," he said. "And I just thought the word was most fitting because it was something new."

Hill and his singers began their work less than two years ago.

Hill told CBN News why he wanted to start a choir. He says his pastor challenged his faith.

"We were in a revival, and he really spoke into my life because it was something that I always wanted to do. But I never had the courage to do it. You know what I mean."

"The will of the Lord is in motion and I am featured and that is what he said," Hill continued.

With that motion, these singers have already recorded their first single and another is in the works.

Hill said that no one else in his family is singing professionally, but he found out the love of music does run in his family.

"I just learned about a year ago that my dad told me that he was the choir director growing up Mt Olive Church of God in Christ in Chesapeake," he told CBN News. 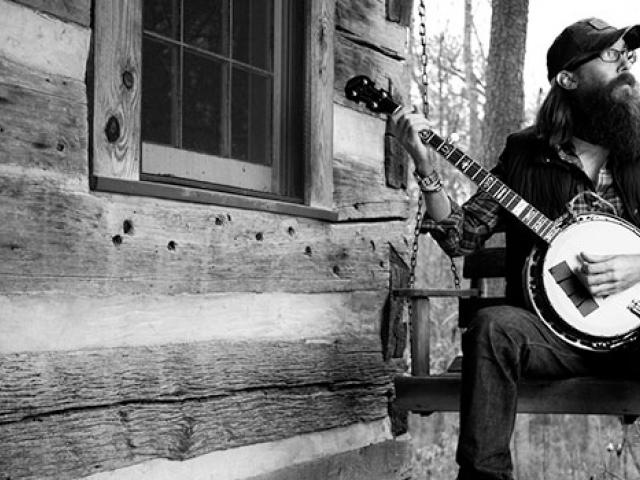 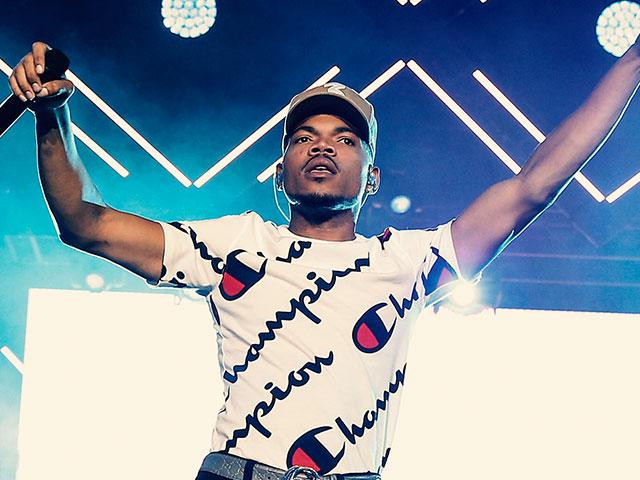 Chance the Rapper Leaves Country to 'Learn the Word of God,' Get Serious About Faith