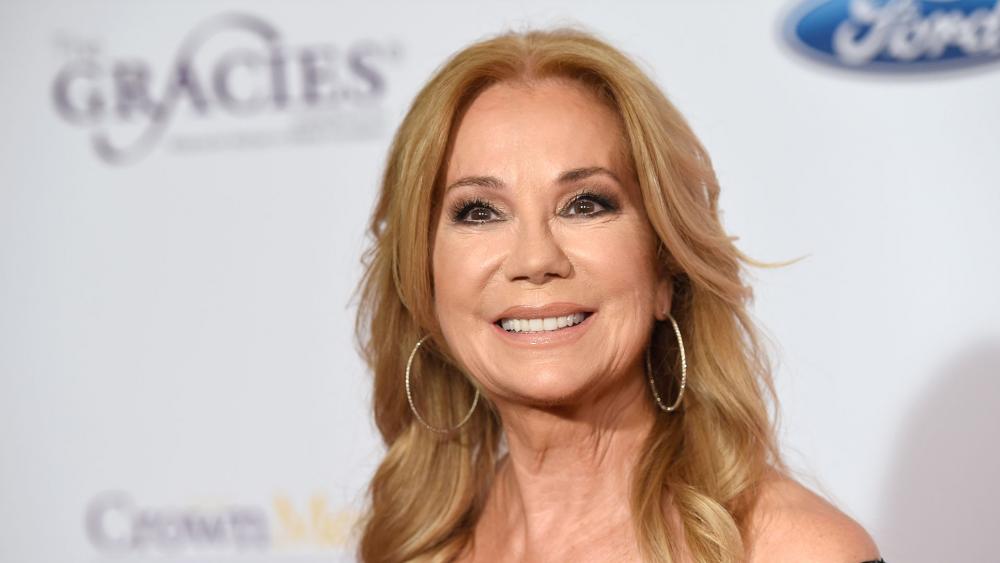 During an interview on "Megyn Kelly TODAY" Wednesday, NBC "TODAY Show" anchor Kathie Lee Gifford reflected on her friendship with the late Rev. Billy Graham and took the opportunity to tell viewers about the joy of believing in Jesus Christ.

"What just happened for Billy, happened for my husband, happened for my mother, for my father. Everybody that dies in Christ...goes immediately into the arms of Christ for eternity. That is the hope of the Christian faith," Gifford told Kelly.

"Yes, it gives us the tools we need to live in the world today while we are alive," Gifford explained. "But that's why I could hold my dead husband in my arms and rejoice, because I knew where he was."

"And it gives you the peace that passes all understanding," she continued. "If we've ever needed peace in this world, we need it now, right?"

Gifford also revealed why she is so often bold about her faith.

"If you had the cure for cancer, would you keep it quiet? Or would you hold it and keep it a secret," she asked. "I always say I have the cure for the malignancy of the soul. And he has a name... and it's Jesus."

"We don't need more religion. We need more Jesus," she said as the studio audience applauded.

Reflecting on Graham's death, Gifford told Kelly and her audience to "use this opportunity to look into your own heart."

"Everyone one of us should, and say, 'Do I have a malignancy of my soul? Where's the doctor?'" the TODAY Show co-host asked. "Well, the good news is that the doctor is in. And he conquered death for all time for everyone of us. And it's free. Probably the only thing in this whole world that is completely free."

Gifford also shared that her whole family came to Christ through the Billy Graham organization. At Graham's 95th birthday celebration, she said she got to tell Graham 'Thank You' in person.

"Billy," she said with her eyes tearing as she recalled the moment that she whispered in his ear. "It's Kathie Lee."

The Emmy Award winner also revealed how she personally was led to Jesus. She had gone to a local theater to see the first movie that the Billy Graham organization produced titled "The Restless Ones."

"God met me right where I lived," Gifford said. "I wanted to be an actress. So where does God meet me? In a movie theater."

One user of social media posted the clip of Gifford's interview on her Facebook page and remarked it was the best segment of the Megyn Kelly show yet.

"People have their own opinions about Kathie Lee Gifford. But she just 'brought it' on the (Megyn) Kelly show!" Ginger Smith of Cleveland, Tennessee wrote. "Bet they weren't expecting her to preach the gospel and give an invitation to accept Jesus! This is definitely the best segment they've had on her show since it began!" 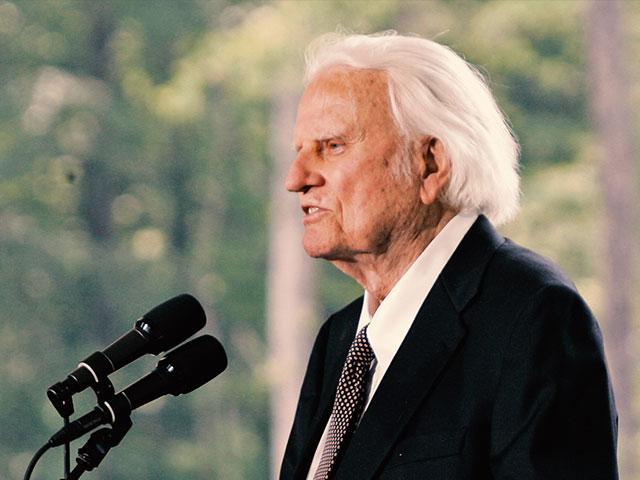 'He Had Only One Thing on His Mind': Jerry Falwell Jr. Reflects on Billy Graham's Passion for Preaching
CBN News Email Updates