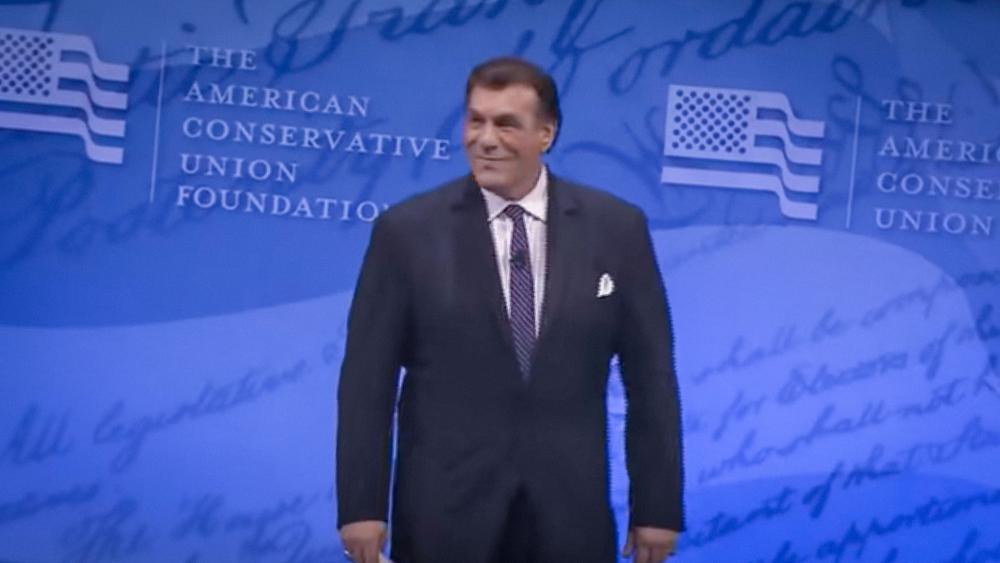 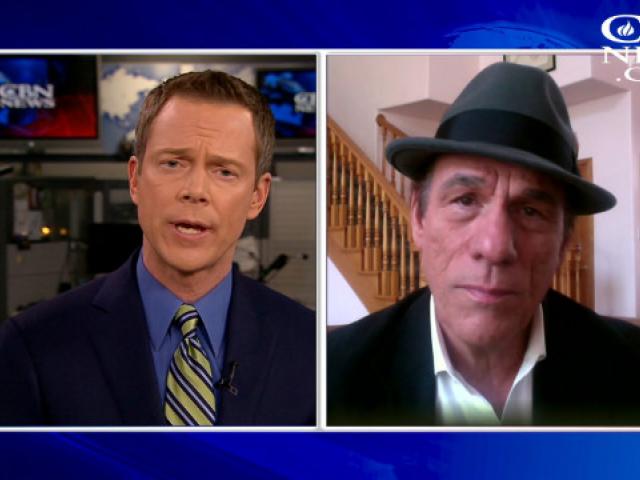 Actor and singer Robert Davi is speaking out about Hollywood's not-so-secret sexual misconduct problem. He says it has a stronghold on the United States.

However, Davi says this sudden onslaught of sexual harassment allegations seeping out of Hollywood isn't new.

"Sexual harassment has been around in Hollywood, and I think life since Adam and Eve bit the apple," he told CBN News. "It's not just in entertainment....we have this in politics, we have this all over society. "

While the most of sexual misconduct allegations are recent, Davi says this issue has been in the underbelly of Hollywood and politics for a long time.

"There's been a lot of fear, a lot of quiet acknowledgment because these things didn't just happen. They've been happening for thirty years...forty years," he said.

Davi believes the only way to fight this sexual harassment culture is to change the culture.

Davi applauded Christian filmmakers, saying they're on the forefront of the fight to shift culture.

"It's so important that we educate and take control of the culture," he said. 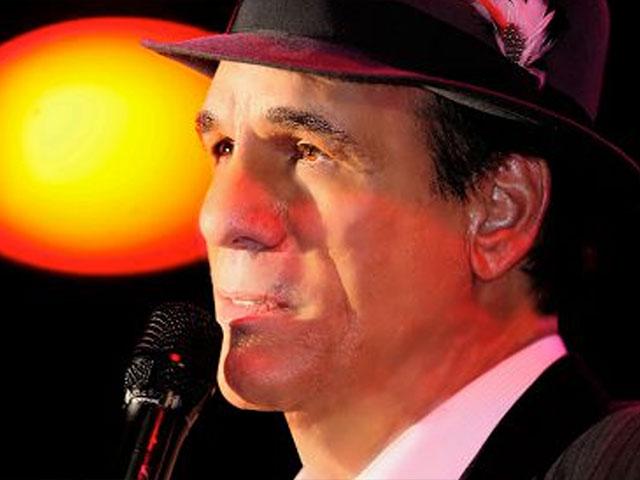 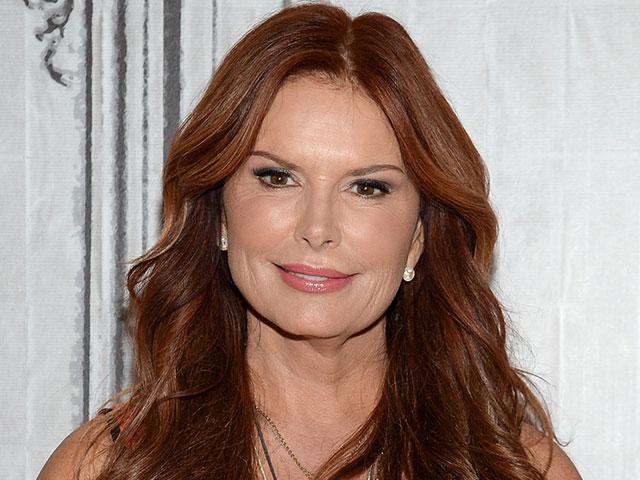 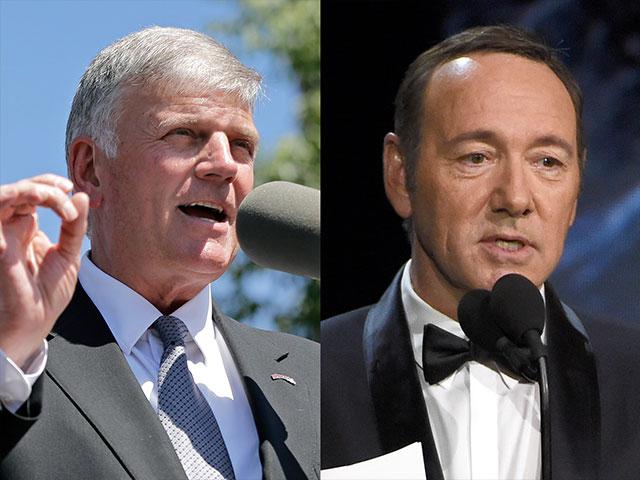