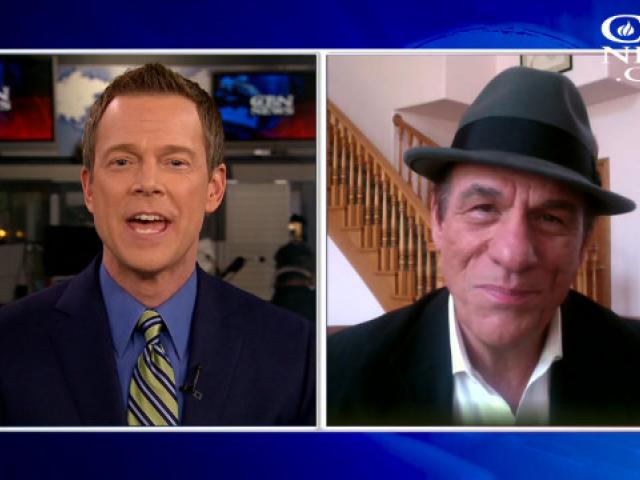 Actor and singer Robert Davi has made appearances in some of the most successful film and TV franchises in history.

Die Hard, Goonies, Predator, and Pink Panther  are just a few of the projects he's been a part of. Now, he is using his star power as an outspoken advocate for conservative values.

"I've been fighting for Judeo-Christian values since the beginning," he told CBN News.

Davi, who is also a contributor for Breitbart, wrote last year that Hollywood is a "cesspit" of indoctrination "that needs to be flushed."

While most of the Hollywood elite disagree with Davi's conservative values, he's speaking out despite any pushback he may get.

"There's a backlash because I'm very outspoken and very articulate. So, I'm kind of like a triple threat because I'm culturally relevant, I have a strong voice and a bit more articulate than most," he said.

One example of Davi being at the forefront of the fight for conservative values is the role he played in protecting religious freedom in California a few years ago.

Santa Monica's Palisades Park  was once home to a large and historic nativity set that suddenly came under fire in 2014 when atheist groups protested the public display and called for it's removal.

"I protested. I had a candlelight vigil and then brought that to the attention of the local papers," he said. Eventually the display was relocated to a church where the public could still view it.

Davi believes there is a radical turn towards far left values in the nation and that is a big problem.

One way Davi encourages families to discover and reclaim their love for Judeo-Christian values and the constitution is through the movie, In Search of Liberty.

Although he wasn't involved in the making of the film, Davi believes it is essential for every American to watch.

"In Search of Liberty provides an anecdote to what has been happening in our culture and educational system by giving a film that is an entertainment," he said. "It opens up in a wonderful way this thing called the constitution....It's something that hits to the very core of America."

"I would like them to really share this and discuss this around the dinner table. It's so important for the survival of our nation, our culture, and our beliefs," he added.

To view the film, Davi says people can go to insearchofliberty.com 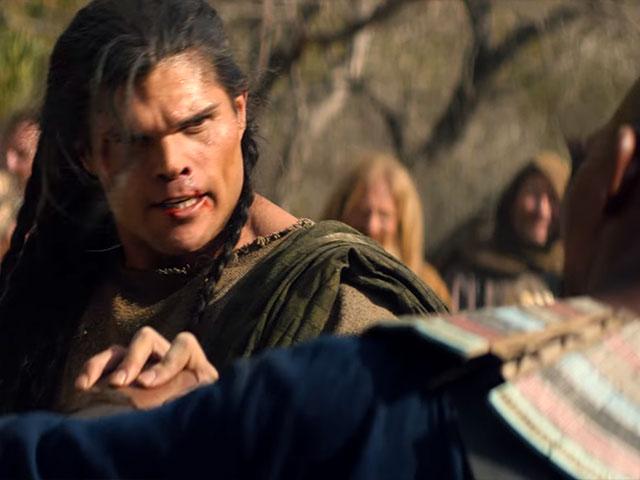