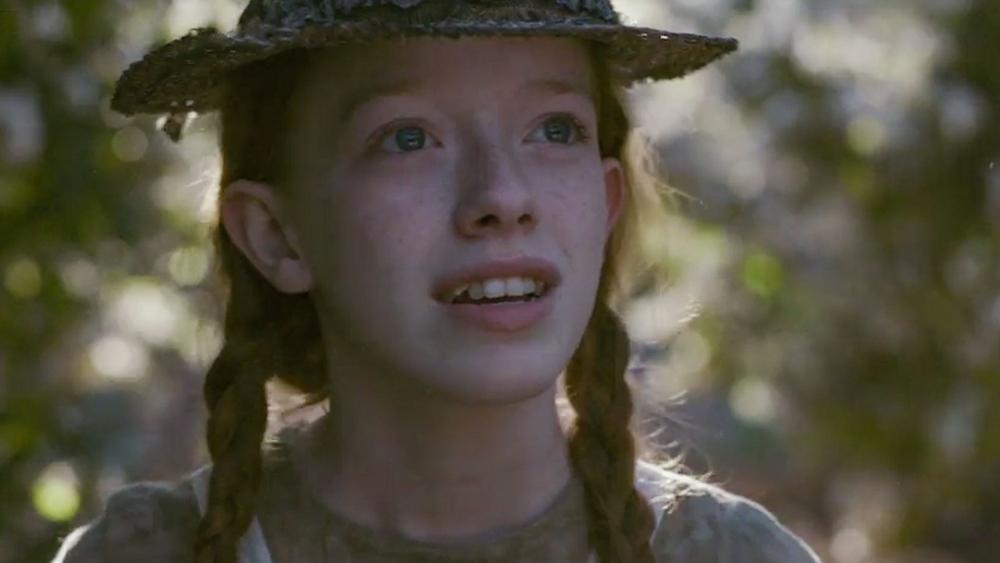 The new Netflix adaptation of the 1908 novel Anne of Green Gables has been revised to include multiple homosexual characters, according to the series creator, Moira Walley-Beckett.

In the Northwood Entertainment-produced series, "Anne With an E," the beloved character Great Aunt Josephine Barry is the first of many LGBT characters in the series.

"Upon reading (the novel) again as an adult, I was wondering about Aunt Jo," Walley-Beckett told IndieWire. "In the book, she's a spinster, and she's just a bit of a curmudgeon, and that's kind of it."

"So I'm like, 'Well, she's coming to the Barrys for a month and she's grieving;' that's why I decided to justify why she's there: Who is she grieving?" Walley-Beckett continued.

Aunt Jo revealed in Season 1 that she was grieving over the loss of a character known as Aunt Gertrude, Josephine's partner.

IndieWire reports their relationship is what's called a "Boston marriage," when two women live together without being supported financially by a man. The term didn't exist during the time period of the show.

"And so we touch on that in Season 1, and in Season 2 we get to expand upon it in a way that allows her to provide a forum of acceptance," she continued.

That "forum of acceptance" is known as a "queer soirée." In Season 2, Aunt Jo holds her first queer soirée since the passing of her partner.

"It was very exciting for me and the writers to create that," Walley-Beckett continued. "We've been talking about the queer soirée, which is how we refer to it, since we all first sat down together."

IndieWire goes on to say that one of the artists attending the soirée is the show's creation of the real-life pianist and composer, Cécile Chaminade.

"Cécile Chaminade is really torn from the pages of history. We didn't invent anything about her really," said Walley-Beckett. "She was a feminist and a gay icon and a composer, and she travels the world playing piano. So that's how Jo would know her."

"It would only make sense that there would be somebody in the class who was struggling with identity," Walley-Beckett claims. "I was very keen to include a storyline like that."

And it doesn't end there. IndieWire goes on to report that the series creator also pictured the children's teacher, Mr. Phillips, as gay.

"Also, in my mind, their teacher Mr. Phillips has always been an unidentified closeted homosexual," Walley-Beckett said. "He just has no idea that he was."

Walley-Beckett said there is an opposing view in the series through the character of "Diana."

"It is very difficult for Diana confronted with this sudden circumstance about her two aunts, basically," she said. "I felt like to balance things, it was great to have the kids have a conversation about it, and have conflicting points of view because those are the points of views that are within the families who are watching the show."

"I am just so proud to be a part of something that can offer this to people, and I hope to all the kids, too, who are struggling with their gender (and sexual) identity, who may not have the empathy or understanding around them that they need," she said.

A contributing writer for Movieguide, The Family Guide to Movies and Entertainment, spoke out against all the prominent homosexual story lines depicted in "Anne With an E."

"The creators of the series have carefully manipulated the classic story with an agenda that fits their worldview," wrote Tess Farrand.

"ANNE WITH AN E's attempt to also push LGBT in programming that would normally attract more faith-based audiences is utterly unnecessary," she went on to write.

"Moreover, focusing attention on the sexuality subplot of the series detracts from the moral redemptive nature of the story," Farrand continued. "Obviously, the minds behind the series are jumping onto the ideological bandwagon that already has concerned parents even more worried."

"The discussion of gender and sexuality are in fact discussed ad nauseam," she said. "People in 2018 don't need or want to see political/social debates take place on 'family' TV shows; they see enough of it on social media or see it on the 5 'o clock news."

"Rather, we should be turning to the ultimate resource for clarification on these pressing topics: the Bible," Farrand continued.

Farrand encouraged audiences to know the "power" they have to make changes in the entertainment industry.

"Audiences need to recognize the power of their part in the industry," she wrote. "We can say no to entertainment choices, and we can pray that the individuals that make up the industry would be shaped by God's Word, which has the power to transform and renew everyone." 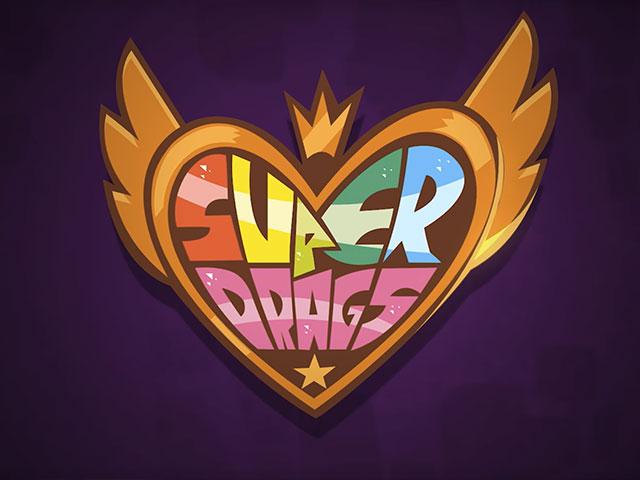