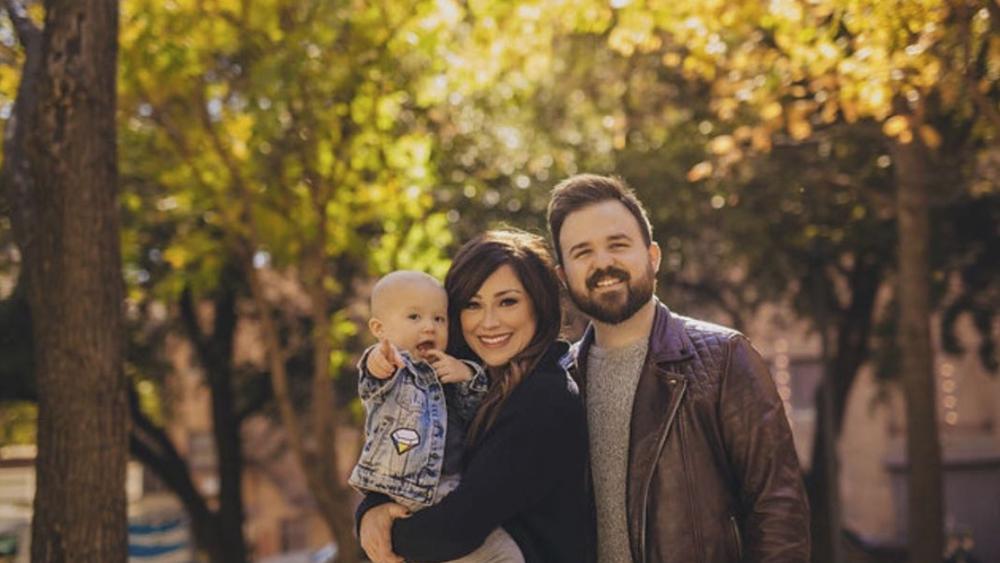 Christian music artist Kari Jobe has something new in the works, but not a new album – a baby!

The worship leader shared the heartwarming announcement on Instagram, posting a photo of her 2-year-old son with the words "BIG BROTHER" written on the sidewalk in chalk.

This will be her second child with her husband and fellow worship leader.

"I love being a mommy," Jobe previously told CBN News. "I love spending time with my son. And even though he can only smile and throw food on me for now, I love to just be with him. I think it has helped me slow down more while I lead and just wait in God's presence and just enjoy the environment of His Spirit."

Jobe shared her first pregnancy with her sister, Kris, who was also pregnant. But just before Christmas 2015, Kris lost her baby.

Jobe said that experience sent her "entire family into this season of extreme disappointment, heartache, and trauma."

The heartbreaking loss and God's faithfulness through it all inspired Jobe to write the album, The Garden, for which she received The Dove Award in 2017 for "Recorded Music Packaging of the Year." Here's the title song from that album:

Jobe's worship songs are well known, and you've probably sung several of them in church, including the song "Forever" which she co-wrote with Brian Johnson.

Below you can see her tell the story of that song: