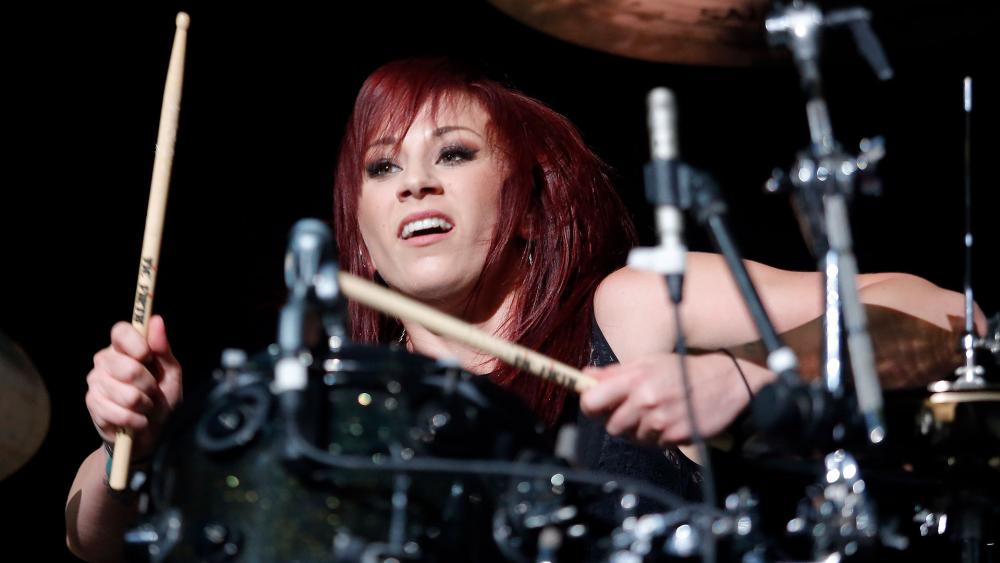 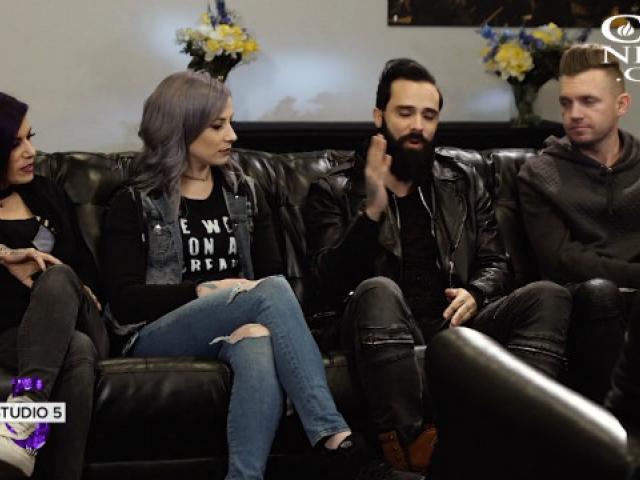 Jen Ledger, a drummer, and singer for the Christian rock band "Skillet" is releasing her own solo album.

She recently spoke on The Billy Hallowell Podcast about her journey to Christ and why she believes God wants her to make her own music.

Ledger didn't always have a close relationship with God. Growing up in England, she went to church but didn't understand the gospel.

"It was more like a club for our family.. we weren't clear on what the gospel was, honestly," she said.

Eventually, Ledger became disillusioned with the faith after seeing many Christians living a hypocritical lifestyle of partying and promiscuity,

"Religion felt gross to me so I walked away from everything," she explained.

Everything changed when her brother got a scholarship to attend a small Christian school in the United States. It wasn't long before her party boy brother became a born-again Christian. He shared the gospel with his family and everyone came to Christ.

"It's like everything became real to me then and it went from religion to being filled with the spirit and hearing him speak and being led by him," she said. "He just radically intervened and he changed me."

Since then Ledger has been touring the world singing about Jesus in places where many don't know God.

She told the story about how one couple was radically changed by Skillet's music.

"There was this couple that were pornography makers that basically heard the music...they basically sought out the band, sought out the lyrics," she shared. "The woman gets completely born again. She gets out of the industry and through her living with the Lord her husband came to Christ too. They got out of the pornography industry and basically started a foundation of helping people who are in the industry to get out and find faith."

Ledger gives all the glory to God.

"It's only by his grace and goodness and power that I've achieved anything," she said. "It makes me so incredibly humbled and moved that God would let me do something with music when I see how much he uses it to just change people."

She hopes her new solo album titled LEDGER will have a similar impact.

"I really feel like this is something God wants from me. What makes me incredibly excited about it is seeing how many voices there are right now shaping our young people," she explained, noting the number of reality TV stars and celebrities. "These are the people that are the most influential ... these are the people that we pretend have 'made it' and 'this is the goal of life.'"

"I want to be an example of someone who isn't a broken, drug-addicted, non-functional person."

Click the player above to watch CBN News' Studio 5's recent interview of the members of the band Skillet. 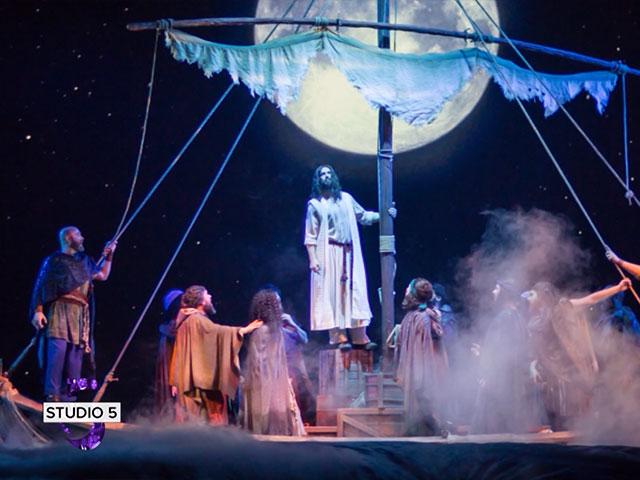 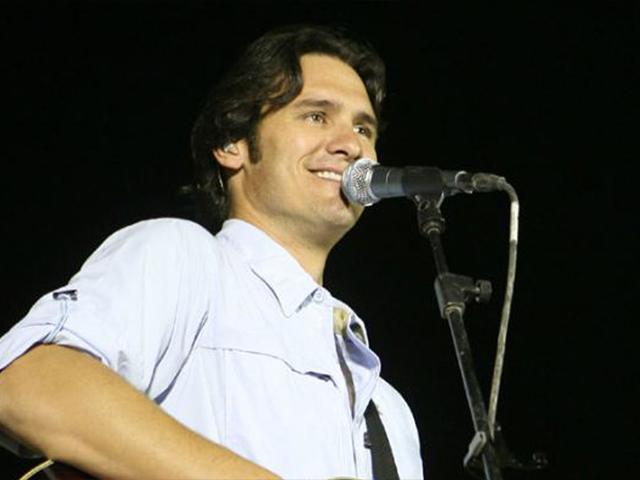