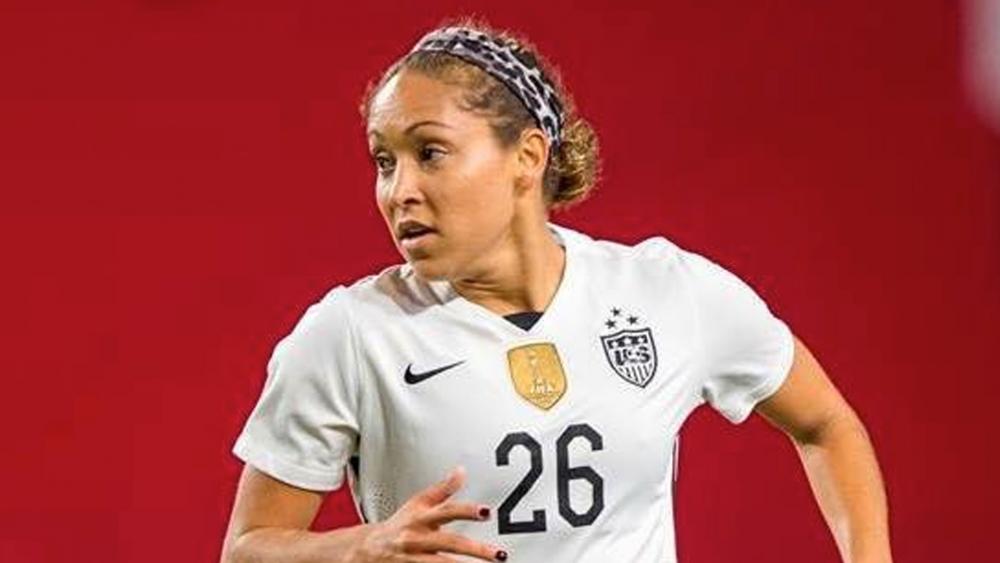 A pro soccer player says she gave up the chance to play for the US Women's National Team because she had to take a stand for her Christian beliefs.

In an exclusive interview with The 700 Club, Jaelene Hinkle tells her testimony about a health crisis that nearly ended her career. Doctors found a blood clot in her leg that was causing her excruciating pain.

"They told me my vein was 80 percent closed," Hinkle said. "He said, 'You're not getting any bloodflow, and if we have to put a stent in, you can't play any sports... it would be life threatening.'"

Hinkle said she felt one of her identities was being taken away, but her faith in God carried her through that trial, leading to a miracle healing and a full recovery.

"The first thing my mom said to me was, 'We are just going to pray all night long,'" Hinkle said. "At the point, I was having this internal battle with the Lord."

The morning after her second surgery, Hinkle said doctors sat her down and told her her vein was completely cleared. "He told me, 'I'm not one to believe in God but you've gotten a miracle,'" Hinkle said.

After seeing how God had healed her supernaturally, Hinkle couldn't turn her back on her faith, no matter the cost.

Days before a big match with the US women's national soccer team, it was announced that their team's jersey would honor gay pride.

So Hinkle made the tough call and walked away from that huge opportunity, withdrawing from the team.

Jesus didn't come to save those who already believed in Him. He came so that the lost, rejected, and abandoned men and women would find Him and believe. I believe with every fiber in my body that what was written 2,000 years ago in the Bible is undoubtedly true. It's not a fictional book. It's not a pick and choose what you want to believe. You either believe it, or you don't. This world may change, but Christ and His Word NEVER will. My heart is that as Christians we don't begin to throw a tantrum over what has been brought into law today, but we become that much more loving. That through our love, the lost, rejected, and abandoned find Christ. The rainbow was a convent made between God and all his creation that never again would the world be flooded as it was when He destroyed the world during Noah's time. It's a constant reminder that no matter how corrupt this world becomes, He will never leave us or forsake us. Thank you Lord for your amazing grace, even during times of trial and confusion. Love won over 2,000 years ago when the greatest sacrifice of all time was made for ALL mankind.

"The peace trumped the dissapointment," Hinkle said. "I knew in my spirit that I was doing the right thing. I knew that I was being obedient."

Since she revealed her decision to stand for her beliefs, Jaelene is now getting being targeted at her soccer games with the North Carolina Courage.

Even ESPN picked up on CBN's interview with Hinkle, publicizing her decision to not wear the pro-gay jersey.

Fans booed Hinkle during Wednesday night's game against the Portland Thorns in Oregon. Many in the stands were waving LGBT pride flags and one fan carried a sign with the words "personal reasons" in rainbow letters.

LGBT activists and opponents of Hinkle's decision have also written vicious comments about her on the 700 Club YouTube page, labeling her a "homophobe."

One even stated, "It was God that gave her the blood clot.﻿"

"She is high on her faith, and in my honest option that's absolutely incredible," McDonald said. "If she's for God, then that's fine, that's great if that's what keeps her going in her life and keeps positivity in her life, then let that be."

Hinkle's coach, Paul Riley, also stuck up for his player. "She's got a good heart, and she battled through the game. It's not an easy thing for her," Riley said. "I give her a lot of credit, to be perfectly honest. Whatever her beliefs are, whatever she believes in, that's her. It doesn't affect the team. It doesn't seem to affect anybody on the team."

Hinkle says standing firm in her faith and sticking up for what she believes is what she was called to do.

"If I never get another national team call up again then that's just a part of His plan and that's okay," Hinkle said. "Maybe this is why I was meant to play soccer, to show other believers to be obedient." 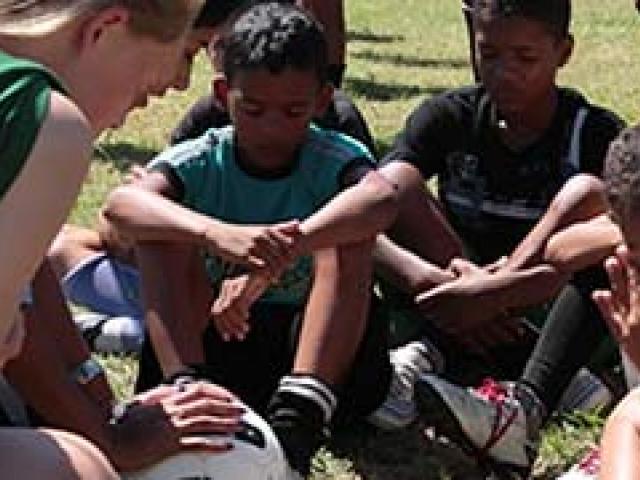 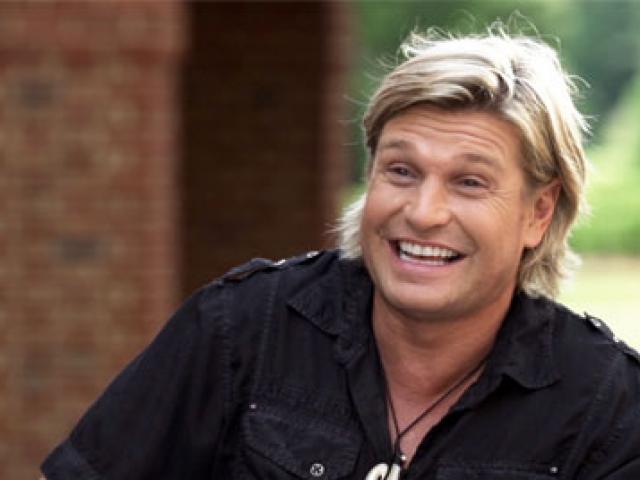