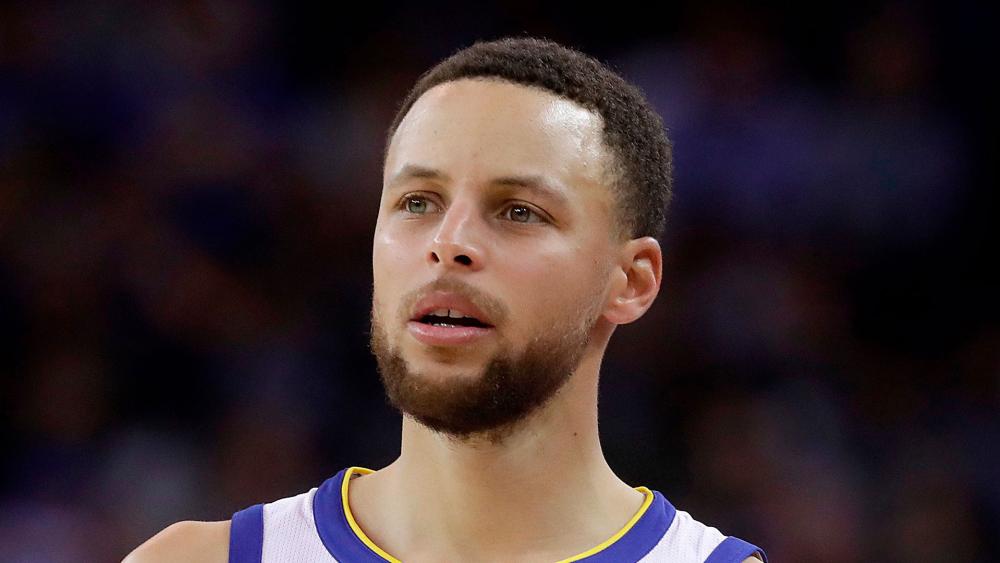 Stephen Curry and the Golden State Warriors are looking to do it again! They are pushing to win the NBA Finals for the third time in four seasons.

This year, they are playing the Cleveland Cavaliers led by LeBron James for the title, and they are off to a good start.

The Christian athlete made a record nine 3-pointers and scored 33 points to lead Golden State to a 122-103 win over Cleveland for 2-0 series lead.

But surprisingly, he didn't hit his shooting streak until the fourth quarter of the game.

"Those moments when you can come down and answer and keep the momentum on our side, it's big," Curry said. "Keep the crowd into it."

"About seven seconds on the clock he just kept going backward, I don't know why, but he just threw it up and I didn't think it had any chance of going in,"  teammate Klay Thompson said. "That was kind of like a dagger shot. It just gave us all the momentum back."

Curry is known to carry confidence and his faith on the court during each game.

And this season is no exception.

His last post on Instagram shows an image of his trademark shoe with Under Armour and a scripture that reads: "I can do all things through Christ who strengthens me."

Curry has always used his platform to point people to Jesus.

The family of four will soon be a family of five as Ayesha is 8 months pregnant with their third child.

Despite a rough early pregnancy, Ayesha continues to support her husband by attending games.

I love this man. Same win or lose. Luckiest woman on the planet. #bouncebackgamestrong https://t.co/fVw8bGbVYr

She was recently shoved in the belly by a Houston Rockets fan in late May.

"The fact that you have the audacity to post this after this man bumped me in my 8-month pregnant belly asking and I quote "doesn't losing feel like getting punched in the gut?" And continued to follow me and taunt me with his camera is beyond me…but "This is America" right," she wrote on Twitter.

She included the praying hands emoji at the end of that tweet.

Ayesha has suffered from Hyperemesis, a nausea-inducing condition, throughout her pregnancy, but in early April she updated her followers that she is on the mend.

6 down 3 to go! Praising God because I can finally eat and cook a little bit again! Pray that it sticks for me y'all! Ive had 5 hospital stays since the new year and have pretty much been sucking at life (at least that's how it's felt.) I think I'm starting to turn a corner though!!!! Woot woot. P.S- @stephencurry30 took this photo. Give him props y'all. He was being petty earlier about not getting his photo cred Bwahahahaha 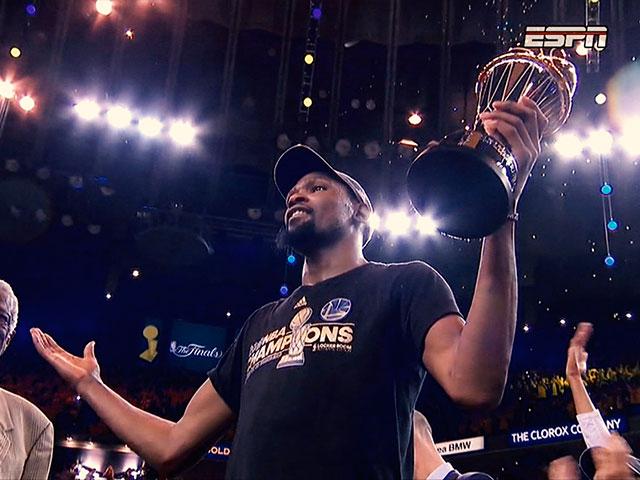