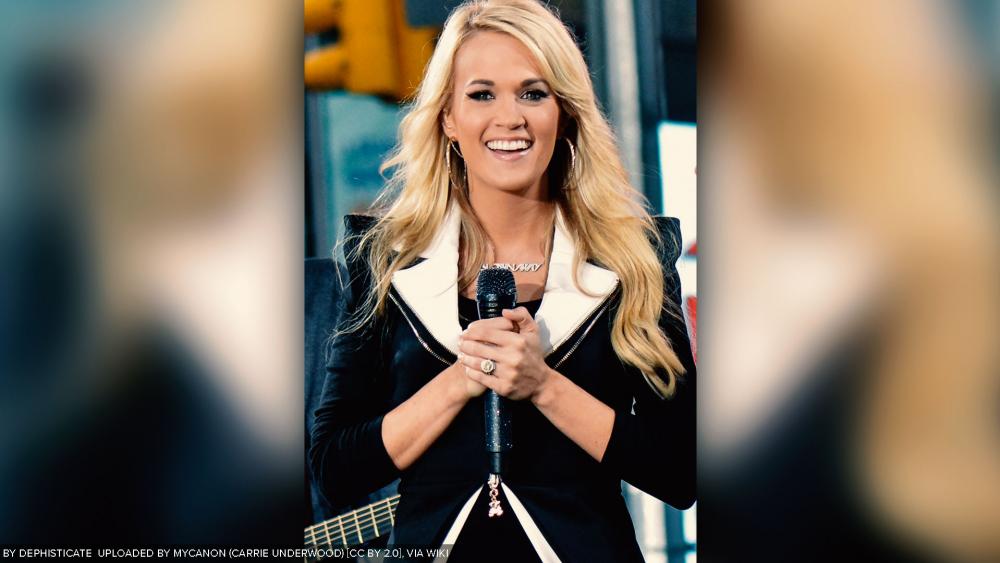 Last month Durrett was on his way to work when he crashed his truck and was ejected from the vehicle. His injuries were severe, according to the GoFundMe page: a broken neck, bruised spine, multiple cuts to his head. He's currently in Intensive Care and has no feeling from his chest down.

Durrett has two children who are "suffering daddy not being able to walk or talk to them," according to the GoFundMe page.

His friends and family say they know his recovery is in "God's hands." 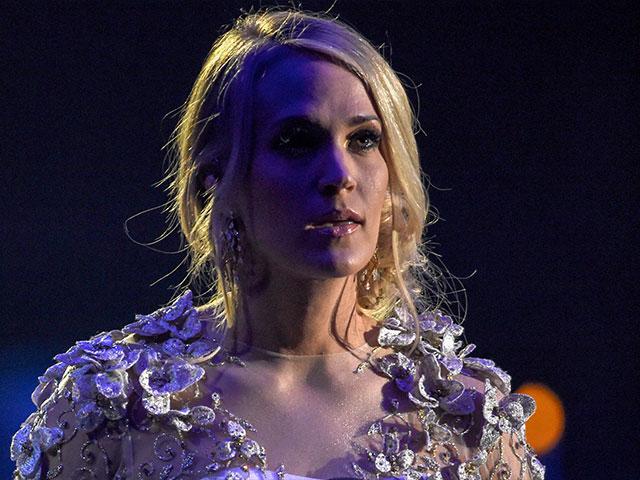 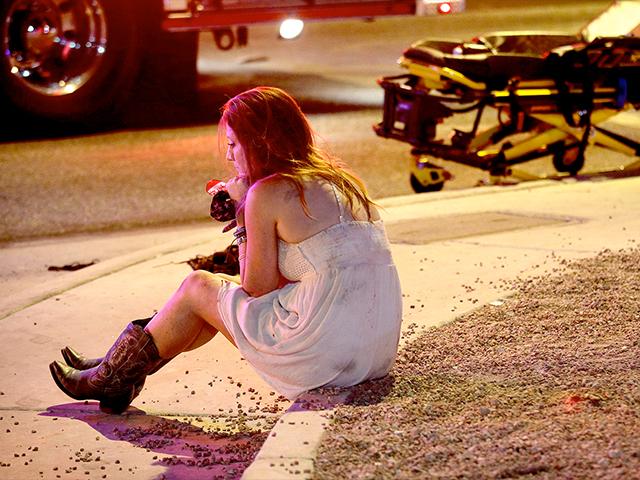