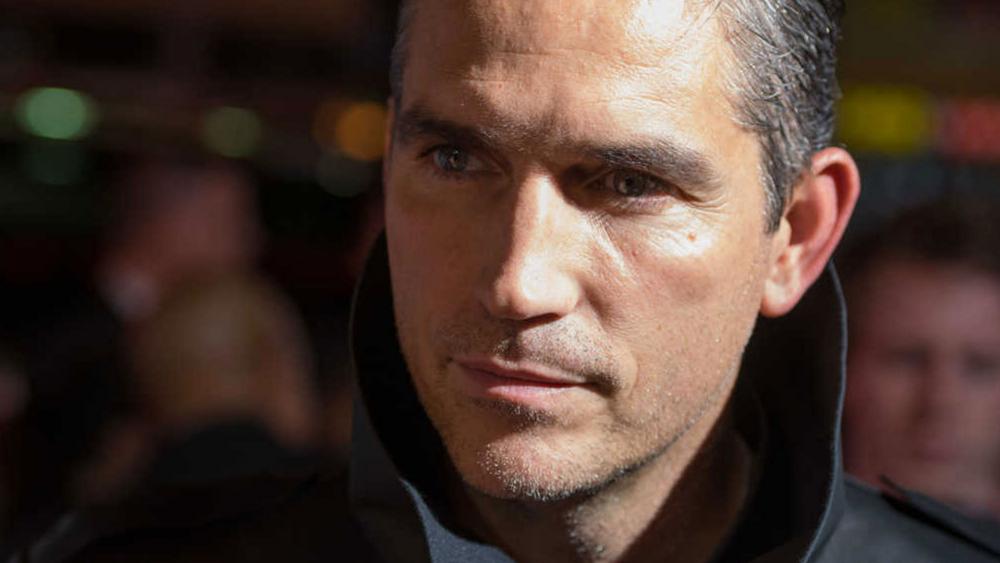 And despite widespread entertainment success, Caviezel is a deeply faithful Catholic, who credits his successes and talents to God.

“My gift is from God,” he told Faithwire in a recent Facebook Live. “It was a gift given to me. I didn’t give it to myself.”

Listen to Caviezel explain his professional and spiritual worldview below:

Caviezel also revealed that he is once again set to play Jesus in Mel Gibson’s highly anticipated “The Resurrection of the Christ,” a movie that Gibson has repeatedly teased. Caviezel said that he believes the sequel will “be the single biggest film in history,” and offered up his take on Hollywood’s blunders when it comes to tackling biblical subject matter.

“It’s a huge responsibility,” Caviezel said of portraying the Bible’s greatest people. “Our industry, often times when they get a film that is biblical, they change it in many ways … when you start doing that and taking liberties like that … it loses its value.”

Caviezel also spoke about how he believes his faith has helped protect him from the down sides of Hollywood, specifically drugs and other vices that sometimes take over actors’ lives. He recalled how people in his acting classes would sometimes turn to such activities.

“I think it would have been a matter of time before I started that bad habit and go to the wrong places [but] I had enough wisdom from the faith I already had [to know] that’s not going to make me happy,” he said, adding that he has been “forced into arms of God” throughout his career.

“The spirit is real important, because it helps you motivate your mental capabilities and also your physical capabilities,” he said. “I came into the business [and] Jesus carried me like a little lamb.”

It’s always amazing to hear actors and others in secular realms openly discuss God’s power. It will be interesting to see how “The Resurrection” shapes up.

'You're Here for a Reason': Actor Jim Caviezel Tells Liberty Univ. Students Not to Let Fear Trump Their Faith