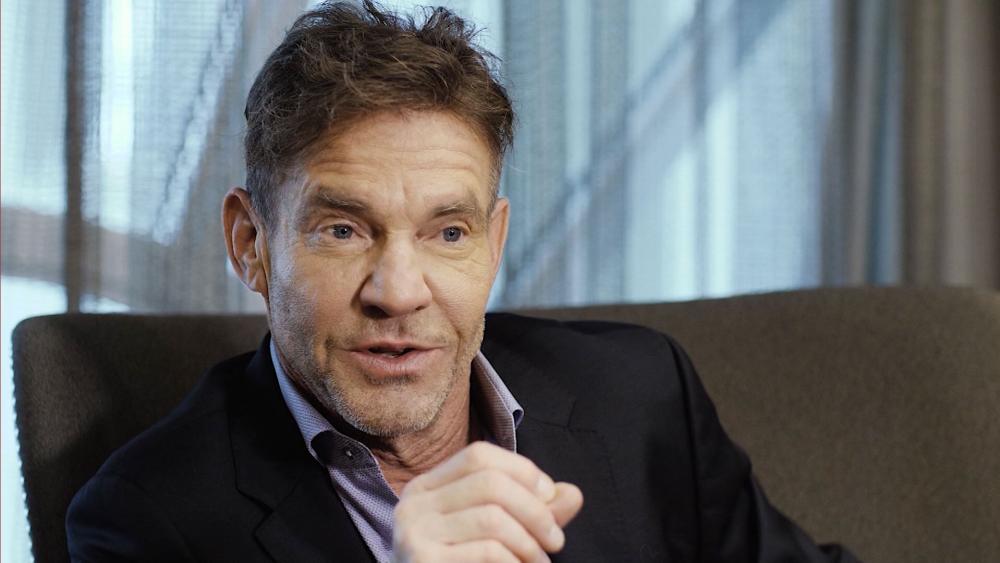 It's been a big week for actor Dennis Quaid. The "I Can Only Imagine" star celebrated the premiere of the powerful faith-based film and also released a Christian song he wrote and sang for the movie's soundtrack.

Quaid, who told CBN News he had never heard the hit-song by MercyMe's Bart Millard before accepting the role, said he read the script to the movie before listening to it and it had a lasting impact on him.

"It hit me so profoundly, in the heart, in a place where I just don't even have words," Quaid said.

READ: God-Based 'I Can Only Imagine' a Surprise Hit at Box Office, Beating New Age 'Wrinkle in Time'

His own song, "On My Way to Heaven," was written as a tribute to his mother for her 91st birthday. In a video, Quaid says he promised his mom that one day he would write a gospel song.

Quaid said, "I wrote it for my mom because my mom has always been there, her faith is unquestionable, so solid. So I wrote it for her, but I guess it's my story."

Quaid said he and his brother were baptized as kids, but he didn't really start searching for God and reading his Bible until his 20's.

The actor said he started writing the song years ago, but never played it in public and never finished it until playing his role of Bart's father in the movie.

At a surprise appearance at a MercyMe concert last month, Quaid and Millard recounted to the audience the moment Quaid first told Millard about his song.

Millard said, "He called me at like eight in the morning while I was watching them film and he said, 'Hey man I've got this song that I wrote for my mom and the movie inspired me to finish it, and I want you to hear it.'"

He continued, "So I'm in there in his trailer just me and him and he's about to play me this song and I'm thinking, 'Please God let this be good....and thank you, Jesus, it was.'"

Millard said when Quaid showed up at his concert he just couldn't resist asking him to play it for the first time.

After his performance, Quaid told the audience that Millard taught him a lot and said: "he opened up a whole new world for me."

Some of the lyrics to his song read:

MORE: 'War Room' Star Priscilla Shirer Reveals Who Inspired Her Role in 'I Can Only Imagine' 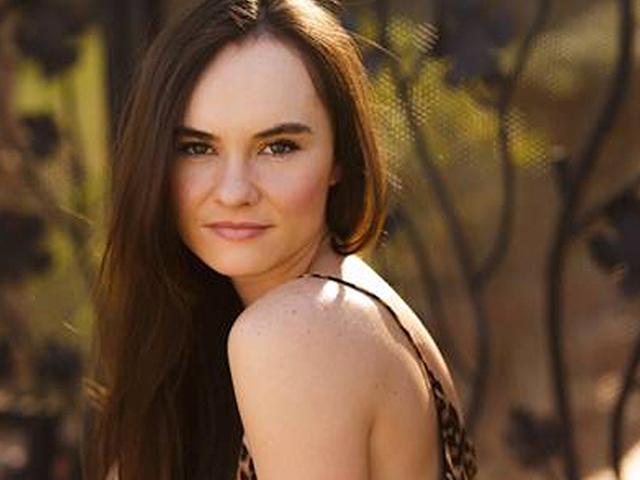 Madeline Carroll Sees God's Hand in "I Can Only Imagine"