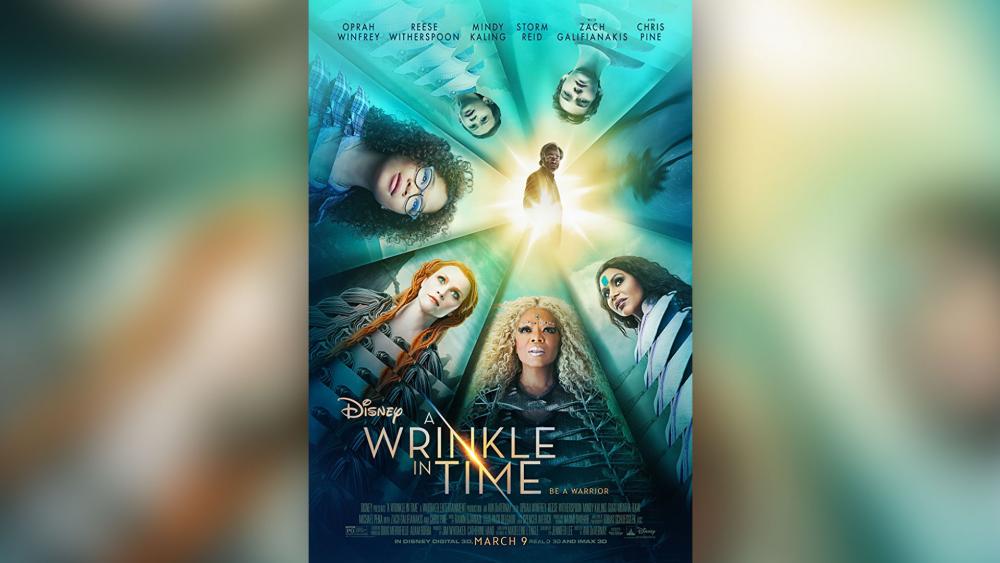 The writer of Disney's "A Wrinkle in Time" is defending her decision to remove Christian themes from the movie. She removed references to Jesus and various Biblical passages, from the film adaptation of Madeleine L'Engle's popular book by the same name, she says, for a message of inclusiveness.

In an interview with Uproxx, screenwriter Jennifer Lee explained why she decided to remove Biblical references found throughout L'Engle's popular 1962 children's fantasy novel.

"The book is pretty open about its Christian ideals," said Mike Ryan, a senior entertainment writer at Uproxx, while interviewing Lee. "The movie doesn't directly reference them," he noted.

"What I looked at, one of the reasons Madeleine L'Engle's  ... had that strong Christian element to it wasn't just because she was Christian, but because she was frustrated with things that needed to be said to her in the world and she wasn't finding a way to say it and she wanted to stay true to her faith," Jennifer Lee said.

"And I respect that and I understand those feelings of things you want to say in the world that need to be said that are out there," she added.

L'Engle, who died in 2007, was a devout Christian and said she used A Wrinkle in Time to share her reflections about God.

"If I've ever written a book that says what I feel about God and the universe, this is it," L'Engle reportedly wrote in her journal about the book. "This is my psalm of praise to life, my stand for life against death."

The Christian fantasy writer tells the story of a little girl named Meg who travels through space to find her missing father.

She's helped by three supernatural beings who acknowledge God and Christ as they help Meg in her quest to find her father.

L'Engle says inspiration for the book came out of her own relationship with Christ.

"What I believe is so magnificent, so glorious, that {my belief} is beyond finite comprehension," L'Engle once wrote in 1996. "To believe that the universe was created by a purposeful being is one thing. To believe that this Creator took on human vesture, accepted death and mortality, was tempted, betrayed, broken, and all for love of us, defies reason."

"I think there are a lot of elements of what she wrote that we have progressed as a society and we can move onto the other elements," Lee said in the Uproxx interview.

Lee admits that while Christian themes are central in L'Engle's book version of A Wrinkle in Time, she decided to leave those elements out in the movie for a more inclusive message that doesn't focus on any one religion.

"That's what inclusiveness is to me in this film, is really looking at all of us have a role to play in this no matter where we come from or what we look like," Lee said.

A sentiment echoed by the movie's producer Jim Whitaker who told Focus on the Family's Plugged In Online that he wanted the book's spiritual themes to be "reflected widely in the movie for people of all faiths to be able to see themselves in it."

Movieguide says the film "adds lots of New Age content, including an emphasis on being one with the universe and the energy people create with positive or negative thoughts."

"At one point, one character mentions every spiritual, religious and historical icon, but seems to exclude Jesus Christ, as if Christianity was the one thing they didn't want to include," Movieguide wrote in a review for the film. "In the book, however, Jesus is the iconic figure."

CBN News contacted Lee for an interview to discuss the box-office performance and the criticism from leaving out Christian references but at the publication of this article had not heard back from her. 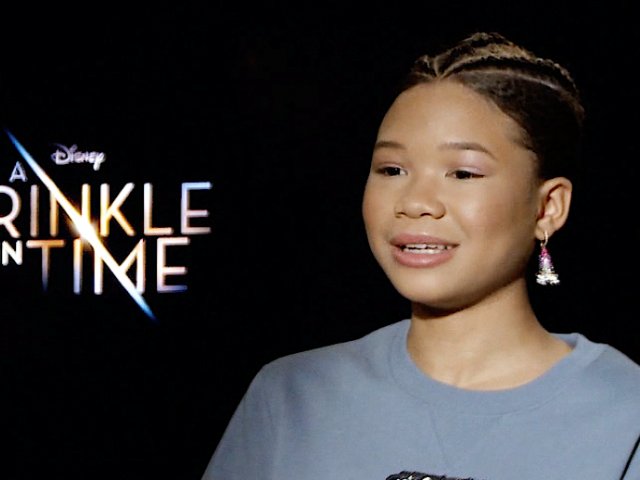